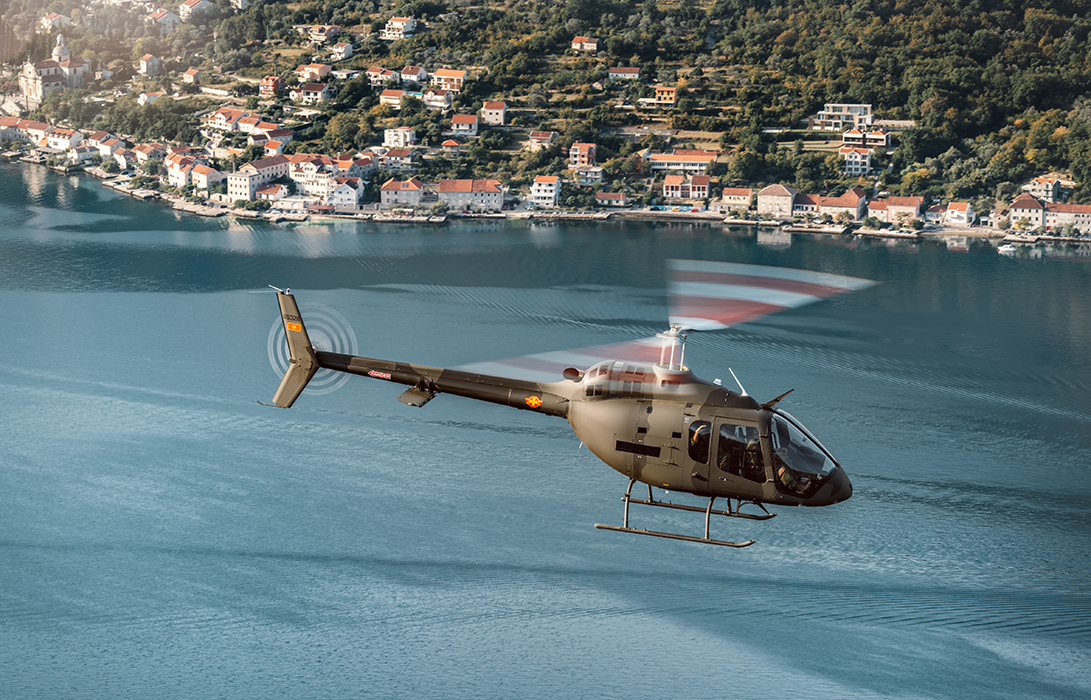 The contract, which was signed between the South Korea’s Defence Acquisition Programme

Administration and Bell, calls for the building and delivery of up to 40 Bell 505 helicopters by 2025.

“The Republic of Korea’s selection of the Bell 505 after a rigorous review process, confirms it is the

“With the ever-increasing operational needs and challenges faced by the Republic of Korea Armed Forces, Bell is privileged to play a part in training future ROKA and ROKN pilots, ” he said.

The Bell 505 achieved 100,000 global fleet hours in February 2022, and there have been more than 360 Bell 505 global deliveries since 2017. The rotorcraft is Bell’s newest five-seat aircraft designed for safety, efficiency and reliability. It features the latest Garmin avionics and dual channel FADEC-controlled engine.

The Republic of Korea Armed Forces will join government agencies across the world, including the Indonesian Navy (TNI-AL), Jamaican Air Force, Japan Coast Guard, United Arab Emirates military and Montenegro Defence Force, in utilising the Bell 505 as its  helicopter trainer.

With light single helicopters forming the majority of training helicopters globally, the Bell 505 is well suited to prepare future military pilots to meet myriad of challenges they will face in their missions. –shp/kf/aaa (Imae: Bell)