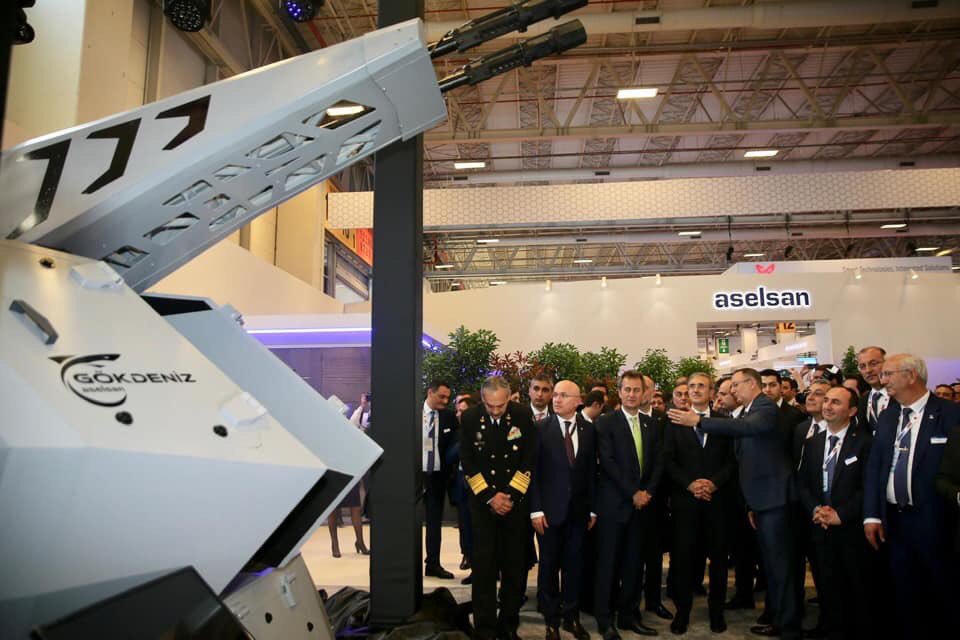 ANKARA/KUALA LUMPUR: Turkish defence manufacturerAselsan announced that its GOKDENIZ CIWS has been sold to an Asian country, marking the system’s first export customer. Aselsan is currently in negotiation with other international customers and awaits further orders for its advanced CIWS, the company said in an Aug 2 statement.

The system allows loading of both airburst ammunition (ATOM) and high-explosive incendiary ammunition (HEI) at the same time and it can switch between ammunition types as needed during the operation. In addition to anti-ship missiles, GOKDENIZ is also effective against helicopters, fighters, UAVs and asymmetric surface naval threats.

Aselsan introduces GOKDENIZ not only for large warships but it is also a new concept that can replace heavy naval guns onboard OPVs and medium-size vessels. The system which was has attracted launched during the IDEF 2019 defence show recently has attracted the interest of navies of Southeast Asia countries and those from the wider Asia-Pacific. AA/MGM