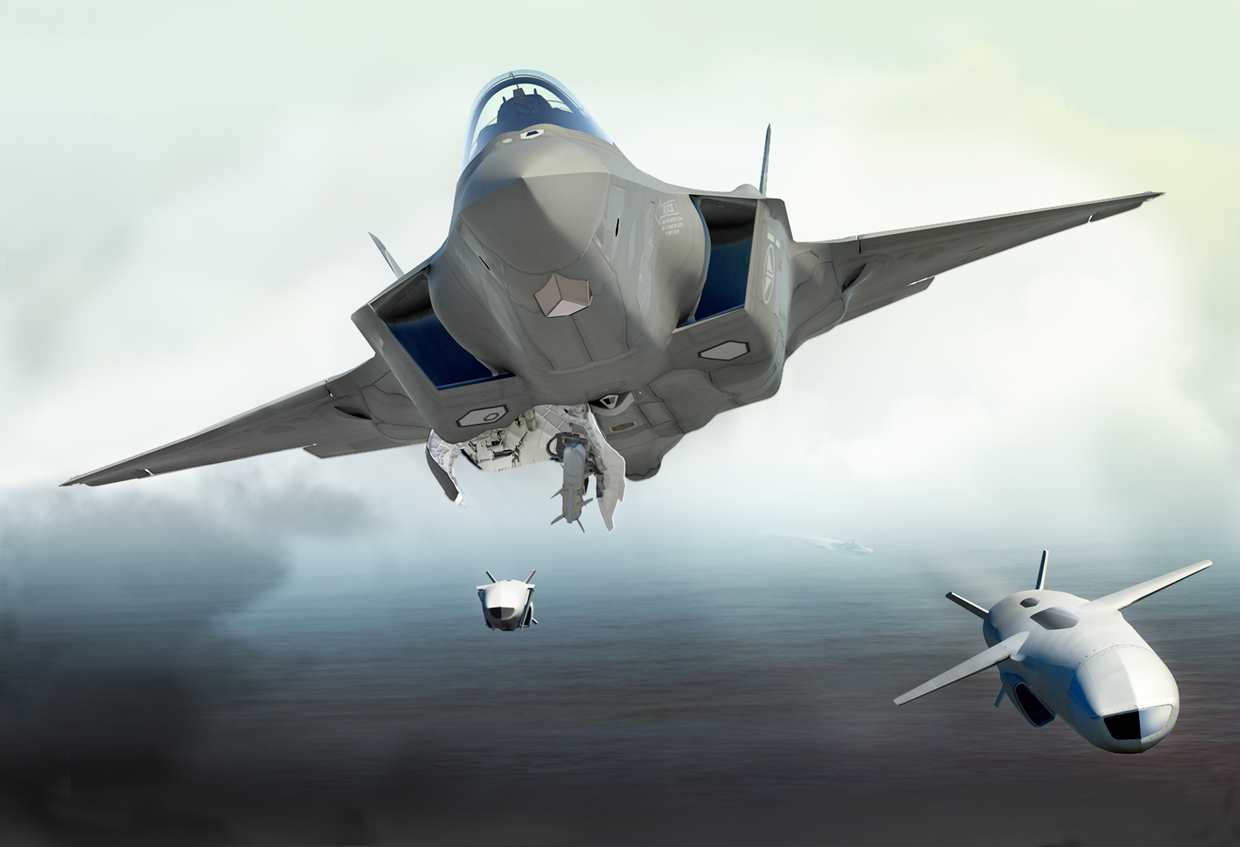 “The international F-35 user community is showing great interest in the JSM. KONGSBERG is very proud to have been selected by Japan to provide the JSM for their F-35 fleet. Our relationship is growing even stronger with this follow-on contract”, says Eirik Lie, President, Kongsberg Defence & Aerospace said in a Nov 12 press release.

Earlier in March this year, KONGSBERG inked a contract with the Japanese government for “the initial deliveries” of JSMs for the Japan Air Self-Defense Force (JASDF)   It was reported that the 2019 Japanese defence budget allocated about $71 million for the procurement of JSMs.

The JSM is a fifth generation stealth air-to-surface missile that can be carried internally in the F-35 thus ensuring the aircraft’s low-signature capabilities. The JSM has superior performance against well-defended sea- and land targets across long distances. Details about the number of missiles to be supplied, or the delivery schedule were not provided by the company or Japanese government.

In a related news, on Sept 30, Kongsberg Defence & Aerospace signed a contract with Marvin Engineering worth 162 MNOK to supply air-to-air pylons for the F-35 Joint Strike Fighter Programme. The agreement covers production lot 13 for all variants of the fighter.

“This contract is yet another testimony of KONGSBERG’s capabilities as a key supplier to the F-35 Programme. The contract allows us to continue our long-standing relationship with Marvin Engineering providing continued production of the pylon through 2020 in Kongsberg’s facilities”, Eirik Lie was quoted as saying.