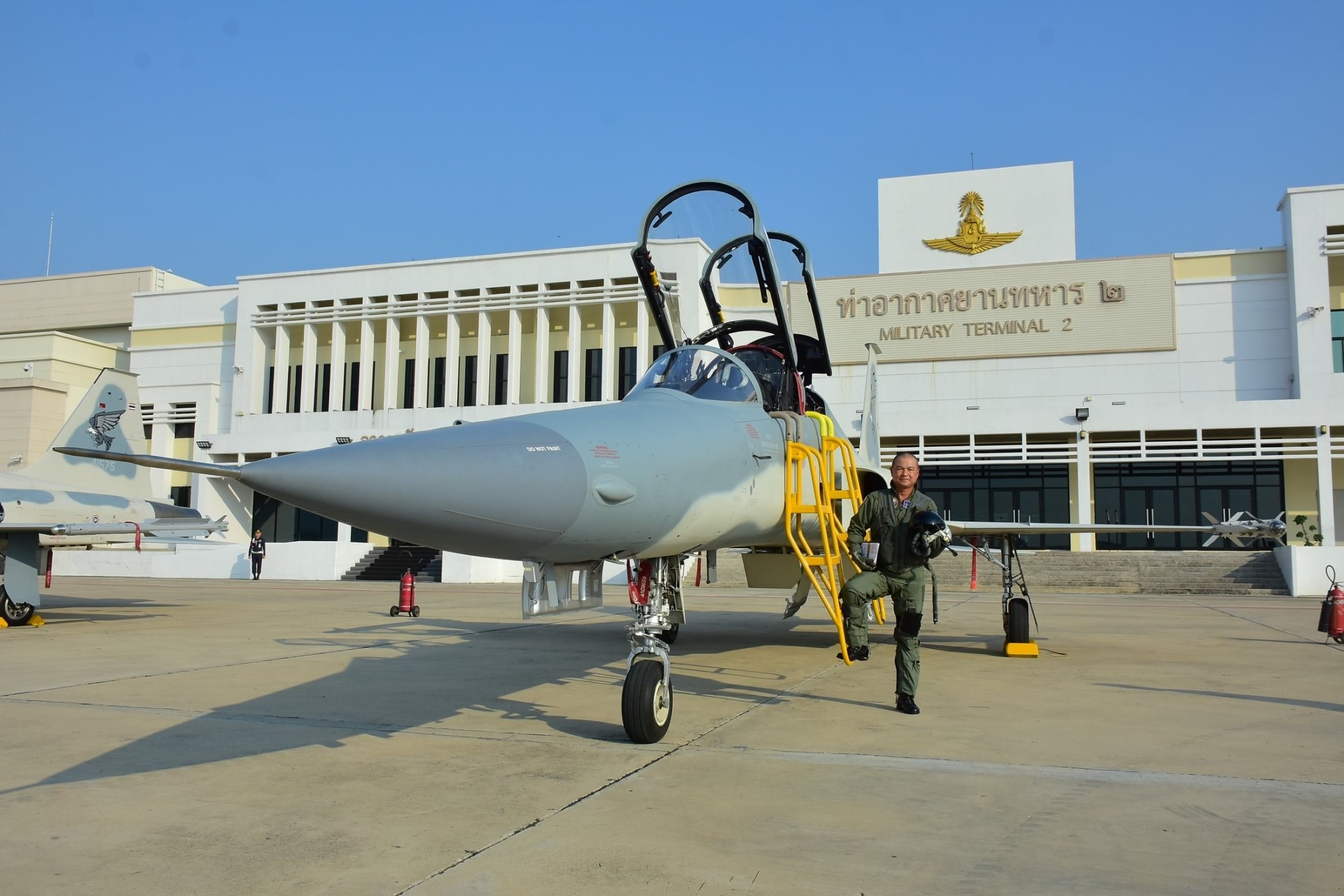 “This is a historic step by the Thai air force which wants to be more self-reliant,” ACM Maanat  said.

Following the successful upgrade, he said, the RTAF plan to upgrade additional F-5 in stages.

The modernisation programme involving the 14 aircraft is expected to be completed by 2022 at a cost of 5.2 billion baht ($172 million), reports said. The air force is also planning to upgrade its fleet of Alpha Jet advanced trainers with a budget of 3.3 billion baht ($109 million).

He said the air force decided to modernise the decades-old aircraft due to lack of funds to procure new Gripen fighters. “We indeed want to add a fleet of Swedish-made Gripen to our existing 12 Gripen fighter jets, but we just don’t have a large enough budget,” the air force chief said.