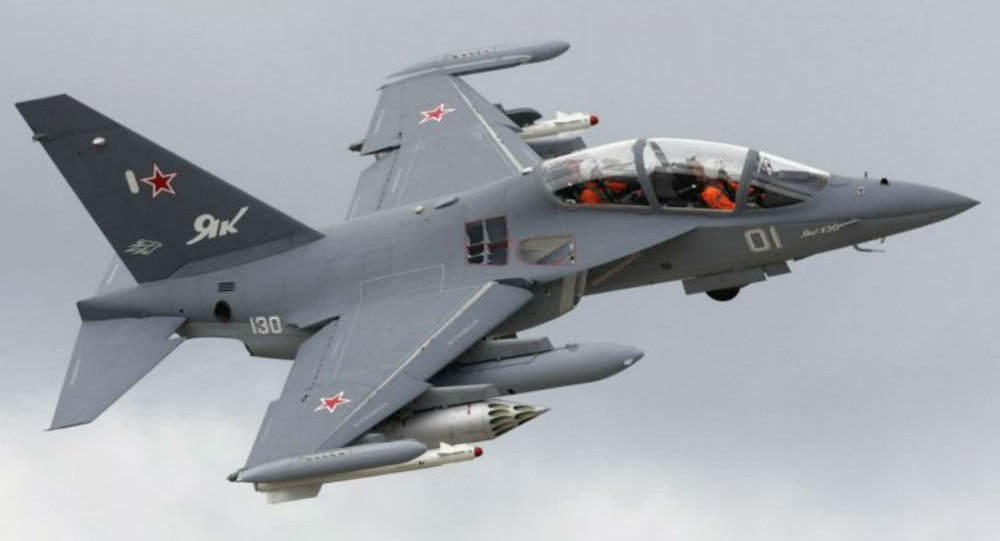 MOSCOW/HANOI: Vietnam has signed a $350 million deal for the procurement of advanced multi-purpose jet trainer aircraft from Russia, reports from Moscow said.

The contract covers at least 12 Yak-130 jet trainer aircraft, business daily Vedomosti quoted Russian defence industry executives as saying. They did not indicate when the aircraft would be delivered to Vietnam.

Intended for training pilots of advanced fighter aircraft, the Yak-130 can also be equipped with air-to-surface and other weapons to turn it into a light combat aircraft.

Vietnam would be the sixth country to import the Yak-130, according to Vedomosti on the deal which was inked late last year.  Russia has previously sold the jets to Algeria, Bangladesh, Myanmar, Laos and Belarus. It would be the third Southeast Asian country to operate the type, which has also attracted the interest of other countries in the region including Malaysia, which is looking at getting new light combat aircraft.

The jet trainer contract paves the way for the purchase of more advanced combat aircraft from Russia, including the Su-30SM and the Su-35, military expert and Arms Exports magazine editor-in-chief Andrei Frolov was cited as saying in the Jan 29 report.

Russia is the biggest arms supplier to Vietnam and one of the biggest in Southeast Asia. Vietnam’s defence assets comprise Russian-made fighter jets, naval surface vessels and submarines, according to TASS news agency. The aircraft is marketed for export by Yakovlev, an Irkut company, and by Rosoboronexport.

Backed by a booming economy which is currently the fastest growing in Southeast Asia, Vietnam has been one of the world’s most active arms importers in the region in recent years. This is  amid China’s increasingly aggressive territorial claims in the South China Sea, where the neighbors have long-standing rival claims.

The Vietnam People’s Air Force (VPAF) operates 22 Yak-52 and 34 L-39C/Z for training purposes although the status of serviceable aircraft is not known. The VPAF has announced its intention to set up a new division dedicated to Yak-130 subsonic advanced trainer and light fighter. It appears they are going to be equipped with air-to-surface weapons including guided missiles and bombs. It was also reported that the new aircraft will be assigned to the 915th aviation training regiment.

The Yak-130 (NATO reporting name: Mitten) is a subsonic two-seat advanced jet trainer and light fighter originally developed by Yakovlev and Aermacchi. It has also been marketed as a potential light attack aircraft. Development of the plane began in 1991 and the maiden flight was conducted on 25 April 1996. In 2002, it won a Russian government tender for training aircraft and entered service with the Russian Air Force in 2009. As an advanced training aircraft, the makers said that the Yak-130 is able to replicate the characteristics of several 4+ generation fighters as well as the fifth-generation Sukhoi Su-57. It can also perform light-attack and reconnaissance duties, carrying a combat load of 3,000 kg.