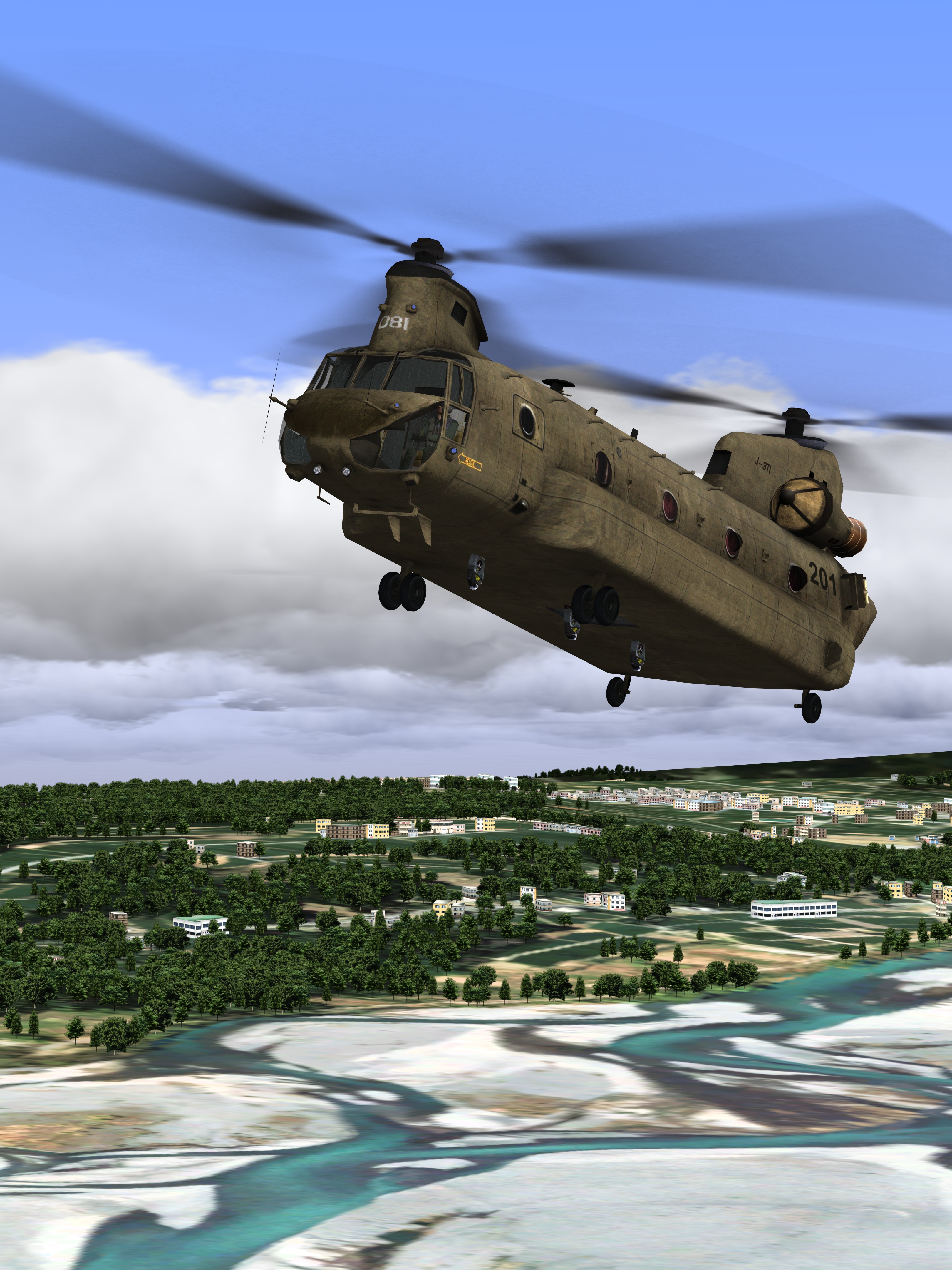 “The Chinook helicopter is an iconic medium-to-heavy lift helicopter and CAE has played a key role helping prepare aircrews for operating this enduring platform,” said CAE’s Senior Vice President, Global Strategy & Business Development, Ian Bell.  “Many military customers including the United States, United Kingdom, Canada, and the Netherlands have leveraged training systems and services from CAE to help ensure their CH-47 aircrews are ready to carry out the range of missions the Chinooks are called on to perform.”

Currently, CAE Elektronik GmbH is part of a group of German aerospace companies that has partnered with Boeing to offer the CH-47 Chinook for the heavy-lift helicopter competition in Germany. CAE would have the responsibility for developing and supporting a range of aircrew training systems and services should the CH-47 Chinook helicopter be selected by the German government.