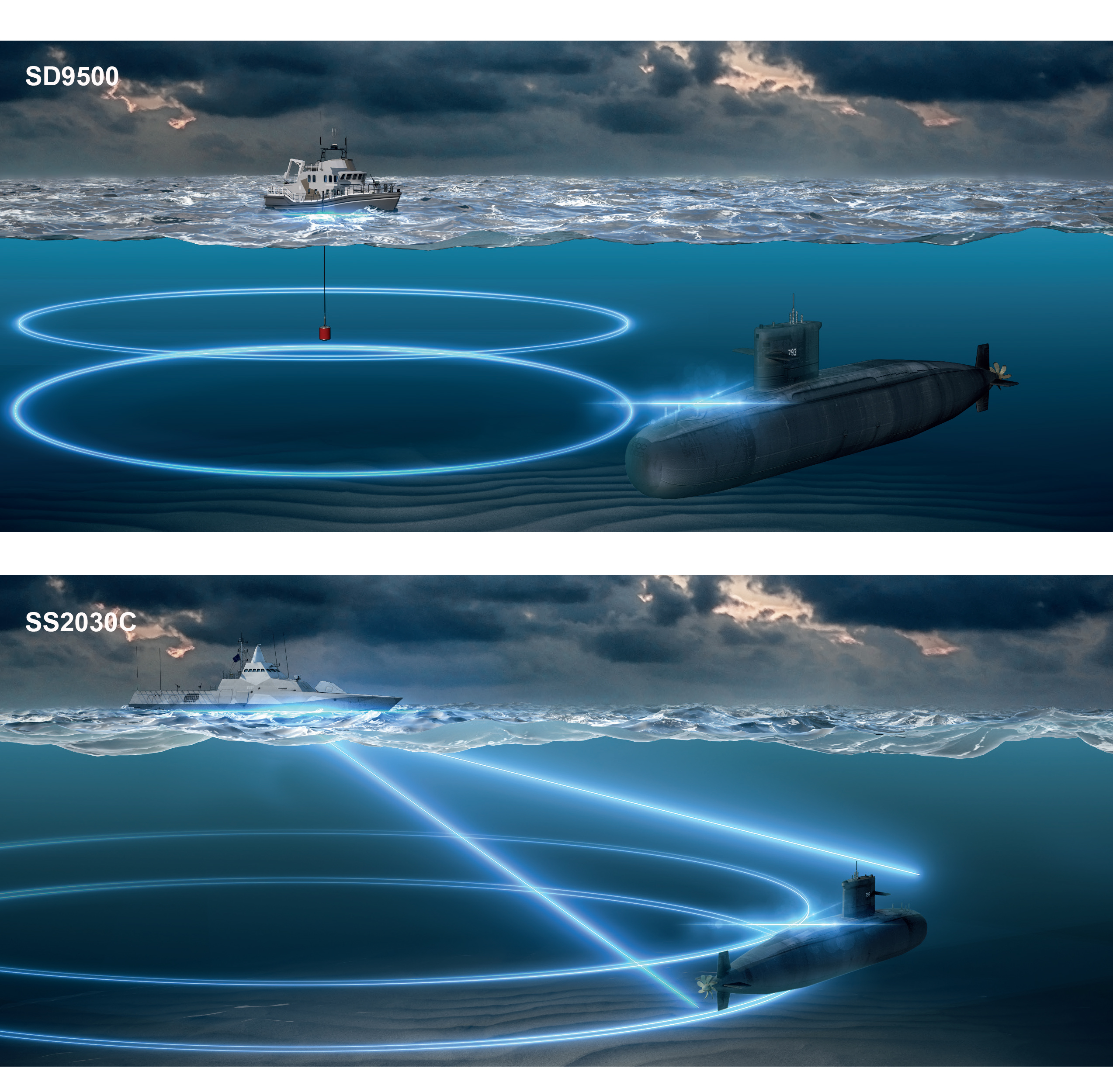 KONGSBERG Maritime Sensor & Robotics announced the signing of a contract with Saab that will see Kongsberg delivering its market-leading Anti-Submarine Warfare (ASW) and diver detection sonars for the Pohjanmaa-class corvettes currently being developed by the Finnish Navy under its Squadron 2020 project.

Under the terms of the contract, which equates to approximately NOK100 million ($9.46 million) Kongsberg will equip the vessels with its SS2030 and SD9500 sonars, both of which boast acoustic properties which make them ideally suited for deployment in shallow-water environments, the company said April 15.

The SS2030, principally devised for ASW operations and capable of detecting torpedoes or other small objects in the water column, is an active hull-mounted sonar which utilises sophisticated tracking algorithms. Its electronically-stabilised transmitting and receiving beams can be tilted to adjust to challenging sound speed profiles, with its integrated Sound Propagation Model determining the optimal tilt settings and enhancing the Probability of Detection (PoD) ratio. The SS2030 transmits horizontally with full 360° coverage or in a specific sector pointing in the direction of interest. In addition, a vertical sector can be transmitted simultaneously to provide both vertical positioning of a target and good depth separation. The SS2030 sonars will be delivered to the Finnish Navy complete with hoistable hull units and ice protection to ensure safe and efficient operation in the often harsh conditions of the Baltic Sea.

“We are very pleased to have been selected for another sonar programme for the Finnish Navy and to further strengthen our position as a principal supplier of shallow-water ASW, diver detection and mine-hunting equipment,” says Director of Sales at Kongsberg, Thomas H Dahle. “The armed forces, as with all defence industries, have to rely upon the most advanced technology available in order to fulfil their responsibilities effectively, and this new naval contract is another resounding testimony to the deep level of trust the Kongsberg brand has accumulated over our many successful years of trading.”

Kongsberg’s naval sonars are specially designed for littoral and shallow water scenarios, and are successfully in operation by a number of naval customers throughout the world. The Norwegian company has supplied more than 300 sonars to navies around the world.