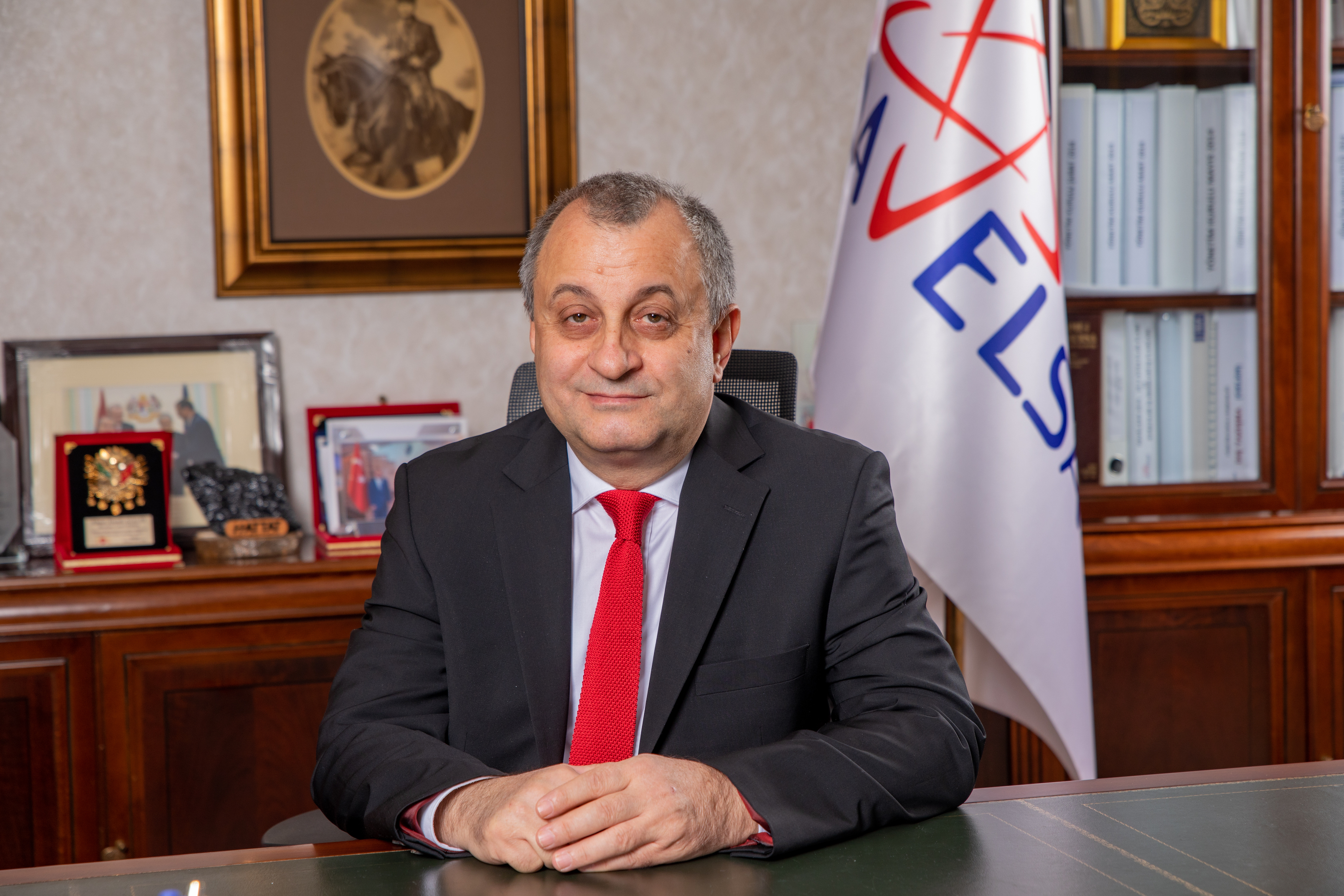 ANKARA: Turkish software-based solutions provider, HAVELSAN announced partnership with another Turkish company, Ulak Communications Inc to collaborate on new generation communications. The partnership will see the two companies work on new-generation communication technology including the provision of a 5G network, set to be fulfilled by a cluster of groups led by HAVELSAN, which has acquired a 25% share from the company.

HAVELSAN General Manager and CEO Ahmet Hamdi Atalay was reported by Anadolu Agency as saying that that while mobile communication technologies were very hardware-based at the beginning, this has changed gradually and that with 5G, the infrastructures of new generation communication technologies were now seeing a shift from hardware to software. The development will see HAVELSAN embarking on ventures mainly aimed at developing software-intensive technologies.

Atalay was further quoted that the Communication Technologies Cluster, which consisted of up to 15 companies, were working to develop domestic 5G technologies and that they had been invited to develop software-based products and to coordinate the work of other companies. He said that to ensure the effective and efficient use of resources, the two companies will be working together to eliminate duplicate works, with the integration of the work to be led by HAVELSAN. Atalay said that the company would continue to stay at the core of works on new generation communication networks.

HAVELSAN is active in the areas of software-intensive systems and has focused on air defence, naval combat, simulation and training, information and communication technologies, homeland and cyber security within the context of command, control, communications, computer, intelligence, surveillance and reconnaissance systems (C4ISR).