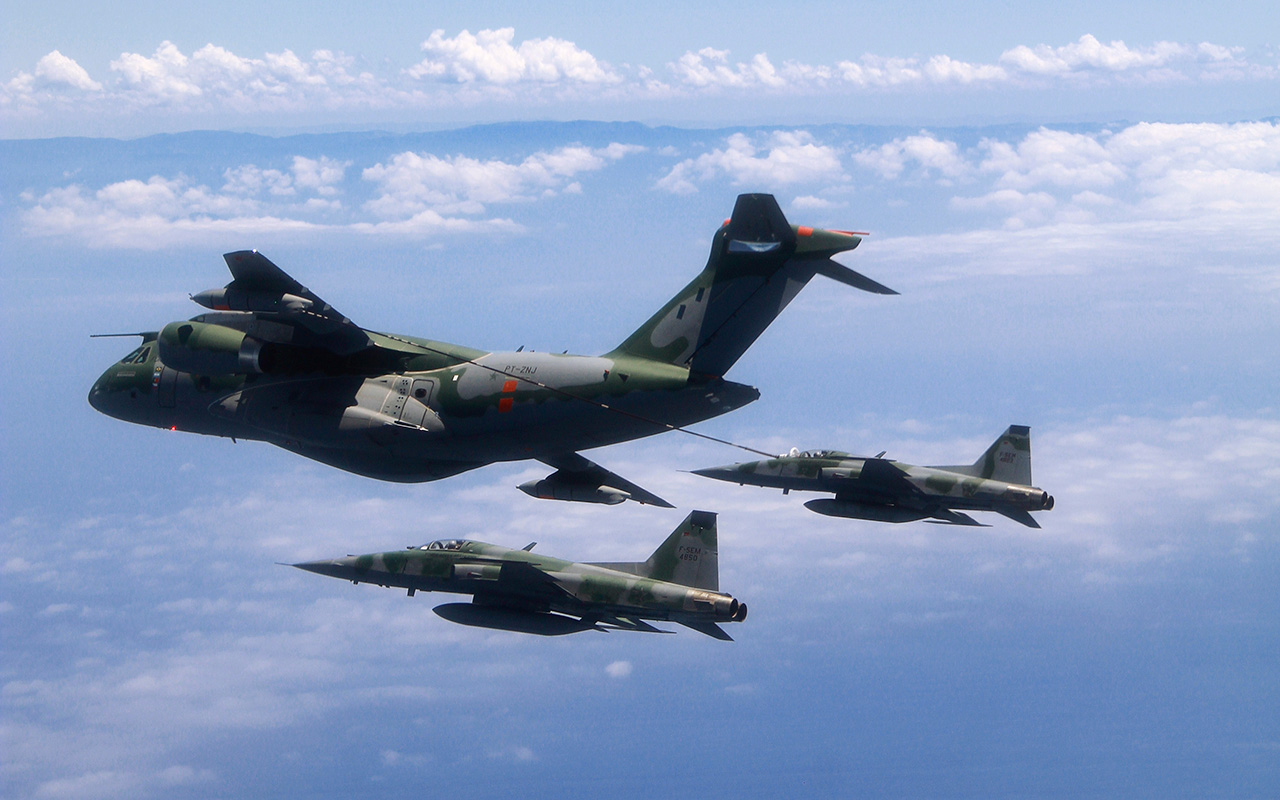 SÃO JOSÉ DOS CAMPOS/CHICAGO: After a year of negotiations, the Master Transaction Agreement (MTA) that was supposed to see a joint collaboration between US air frame maker, Boeing and Brazil’s Embraer, was terminated. In a statement, Boeing announced that it has terminated its Master Transaction Agreement (MTA) with Embraer, under which the two companies sought to establish a new level of strategic partnership.  The two companies, in November last year, had planned to create a joint venture comprising Embraer’s commercial aviation business and a second joint venture to develop new markets for the C-390 Millennium medium airlift and air mobility aircraft.Under the MTA, April 24, 2020, was the initial termination date, subject to extension by either party if certain conditions were met. Boeing exercised its rights to terminate after Embraer did not satisfy the necessary conditions.

Under the terms of the deal, Boeing would own 80% of Embraer’s commercial aircraft operations, while Embraer retained 20% ownership. The decision would have boosted Embraer’s capability as a leading maker of small passenger jets, to compete with Canadian rival Bombardier, which joined Airbus in a similar partnership announced in 2017. In 2018, Boeing and Embraer said they expected to close the deal by late 2019, pending regulatory approval. Boeing said that all regulatory authorities had approved of the deal, except for the European Commission. A separate joint venture between Boeing and Embraer for marketing and supporting the C-390 Millennium military aircraft remains intact.

“Boeing has worked diligently over more than two years to finalise its transaction with Embraer. Over the past several months, we had productive but ultimately unsuccessful negotiations about unsatisfied MTA conditions. We all aimed to resolve those by the initial termination date, but it didn’t happen,” said president of Embraer Partnership & Group Operations, Marc Allen. “It is deeply disappointing. But we have reached a point where continued negotiation within the framework of the MTA is not going to resolve the outstanding issues.”

In reply, Embraer said it is in receipt of Boeing’s notice of termination of the Master Transaction Agreement (MTA). The company added that it strongly believes that Boeing has terminated the MTA, that it has manufactured false claims as a pretext to seek to avoid its commitments to close the transaction and pay Embraer the $4.2 billion purchase price. “We believe Boeing has engaged in a systematic pattern of delay and repeated violations of the MTA, because of its unwillingness to complete the transaction in light of its own financial condition and 737 MAX and other business and reputational problems.”

The statement also said that Embraer will pursue all remedies against Boeing for damages incurred as a result of Boeing’s wrongful termination and violation of the MTA.

Boeing and Embraer will maintain their existing Master Teaming Agreement, originally signed in 2012 and expanded in 2016, to jointly market and support the C-390 Millennium military aircraft.