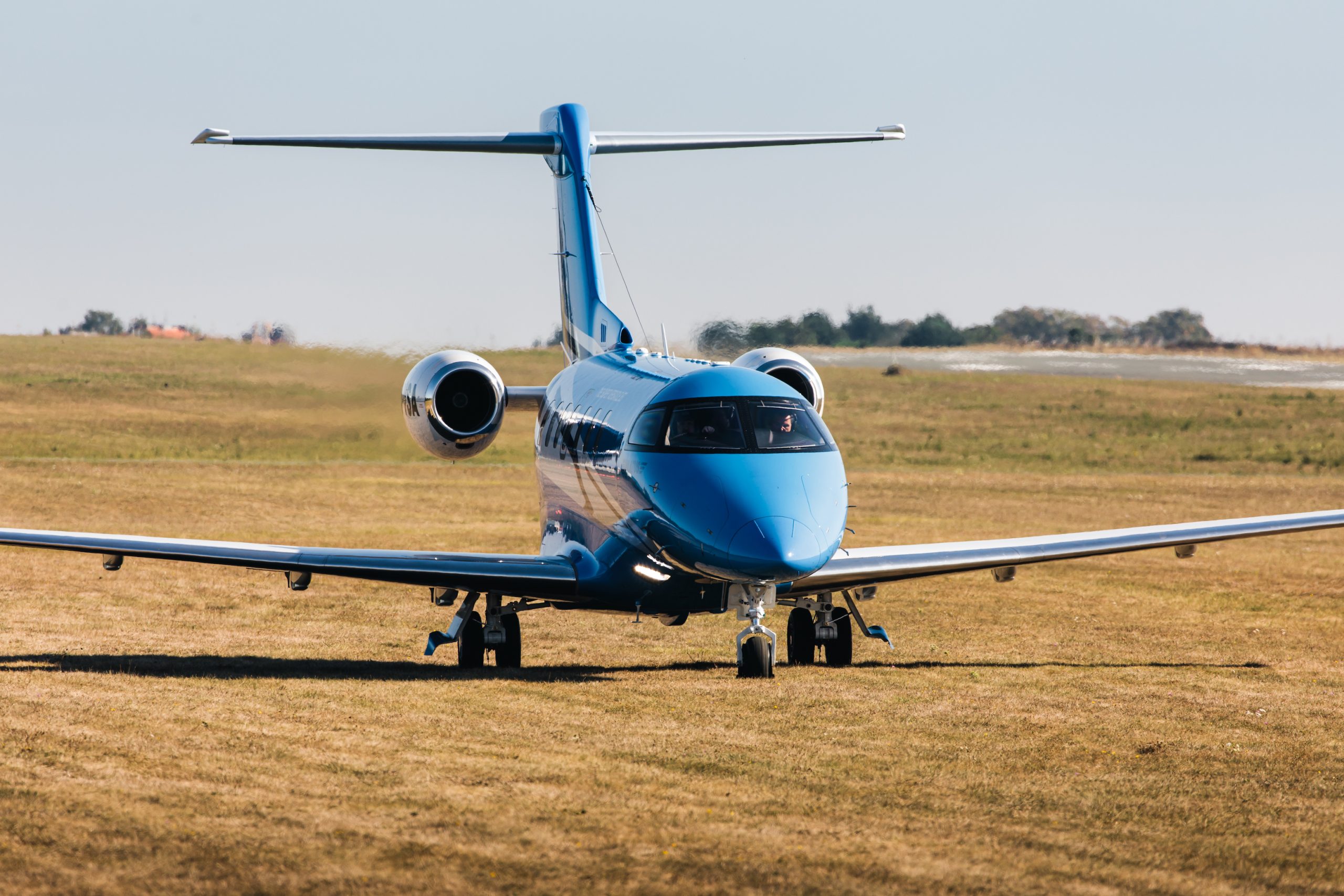 Switzerland’s airframe maker Pilatus recorded another very successful business year in 2019, exceeding the one billion mark yet again with turnover of about $1.13 billion (1.1 billion Swiss francs). Operating income totaled $157.3 (153 million Swiss francs) with incoming orders amounted to 1.1 billion Swiss francs. Pilatus staff enjoyed a share in this success with a generous bonus payout – even in the current difficult economic climate, the company said.

The year will go down in the Swiss company’s 80 year history as another very successful twelve months overall. The figures were very similar to those reported in 2018. Total aircraft deliveries came in at 134 units of different types – 83 PC-12 NGs, 40 PC-24s and 11 PC-21s – the most extensive production programme yet by the Stans-based company which has a significant footprint in the Asia-Pacific..

Finalised in 2019 and signed in January 2020, the PC-21 order from Spain is a very important step in securing future operations. From 2021 onwards, Pilatus will deliver a total of 24 PC-21s to the Spanish Air Force, the Ejército del Aire. Spain is the third European air force to opt for this Next Generation Trainer. If the General Aviation Division is indeed heavily impacted by the current economic difficulties, this order will prove essential for Pilatus in terms of providing sufficient activity for the workforce and continued business success for the company. It also demonstrates the importance of the two-pillar strategy – civilian and military business – in guaranteeing future economic viability.

Operators of the PC-21 trainers in the Asia-Pacific are the Royal Australian Air Force and the Republic of Singapore Air Force, which is the launch customer. Pilatus delivered the last of a total of 49 PC-21s to the RAAF in November 2019. This delivery – the final one for the time being – brings the worldwide fleet of PC-21s up to a total of 211 aircraft. An impressive figure indeed, and proof that the PC-21 is now the world’s most modern, most efficient training system.

The market rollout of the brand-new PC-24 is now complete and the Swiss airframe maker has well and truly left the build-up phase. A total of 75 PC-24s have been delivered to date and are in use on every continent. The PC-24 with the most hours in the air has already flown over 1,800 hours. The order book re-opened in May last year and demand for the world’s unique Pilatus Super Versatile Jet remains as high as ever. “The PC-24 has won prestigious new clients such as Volkswagen and KSA, the Swedish air ambulance service – important milestones in a programme which is still young as yet,” a company statement said.

A comprehensive post-certification test campaign was performed in 2019 to have the Super Versatile Jet approved for operations on rough field runways and in other conditions. All PC-24s are now authorised for use on wet and snow-covered unpaved and grass runways. In the same vein, other PC-24 product improvements have been made to eliminate initial teething problems and provide customers with extra added benefits, the statement said.  Commenting on the latest developments, analysts have said that these developments would also boost the possibilities for special missions and utility potential of the aircraft for civilian and government entities including in the Asia-Pacific.

Pilatus launched the PC-12 NGX in autumn 2019: compared to its predecessor, this further development of the world’s best-selling single-engine turboprop in class now boasts an improved engine, smarter avionics and a completely re-designed cabin with larger windows. The new PT6E-67XP engine by Pratt & Whitney Canada is particularly impressive: its electronic propeller and engine control system is a worldwide first in this market segment. After obtaining certification in 2019 and making appropriate changes to the production line, the market launch generated a large number of orders. This month saw the first customers take to the skies aboard their new NGXs.

At 2,289 personnel,  the number of full-time jobs across the Pilatus Group increased slightly in 2019. The very good figures for the year deliver the most effective means of thanking Pilatus employees: from apprentice through to senior manager, all employees received their personal share in the profits for 2019 as usual. This year’s bonus, paid in April 2020, is equivalent to almost 1.5 times the respective monthly salary. This performance-related employee profit-sharing model is contractually agreed with the company’s own Workforce Committee and has been in place for over 25 years.

Turbulent Times in 2020 and the Future

Pilatus started the year with orders worth over two billion Swiss francs, not including the major order from the Spanish air force. But the corona crisis is bound to leave its mark, and the promising outlook of the early weeks of the year has had to be revised downward. Pilatus was quick to take appropriate countermeasures, including the introduction of short-time work for large numbers of staff. In the meantime, fewer than 20 percent of employees are still affected by this measure. Supply chains remain disrupted, necessitating continuous reassessment of the situation, the company said on May 15.

Commenting on the annual results, Oscar J. Schwenk, Chairman of Pilatus: “I am very pleased with our performance in 2019. I note, however, that the corona pandemic has pitched us – and many others – into a period of severe turbulence requiring constant fact-based readjustment of our chosen heading. Every pilot learns how to make the all-important corrections to flight path and altitude. We are doing exactly, reverting to the basics, as taught from the first hours of flight instruction – encompassed in the term good airmanship: aviate, navigate, communicate. In other words, retain control of the business, apply an analytical approach to problems and, finally, define a fact-based plan of action and communication.

“Under the leadership of CEO Markus Bucher, I have always tailored my management style to economising during the good times in preparation for the challenges of the future, all the time keeping our feet firmly on the ground – all entrepreneurs know that healthy liquidity comes before everything else! Specifically, that means paying realistic salaries, monitoring fixed costs at all times and distributing profits with prudence. Happily, our investors have supported this sustainable corporate strategy – one which we have deliberately kept free of external loans – for years, “he said.

We are not the only ones having to tighten our belts. In a situation which no one could have foreseen, it is reassuring to know that the financial reserves set aside in the past will ensure we are able to navigate the current crisis in preparation for a clean landing and a renewed take-off into the future, together. In the final instance, our business success benefits everyone!”