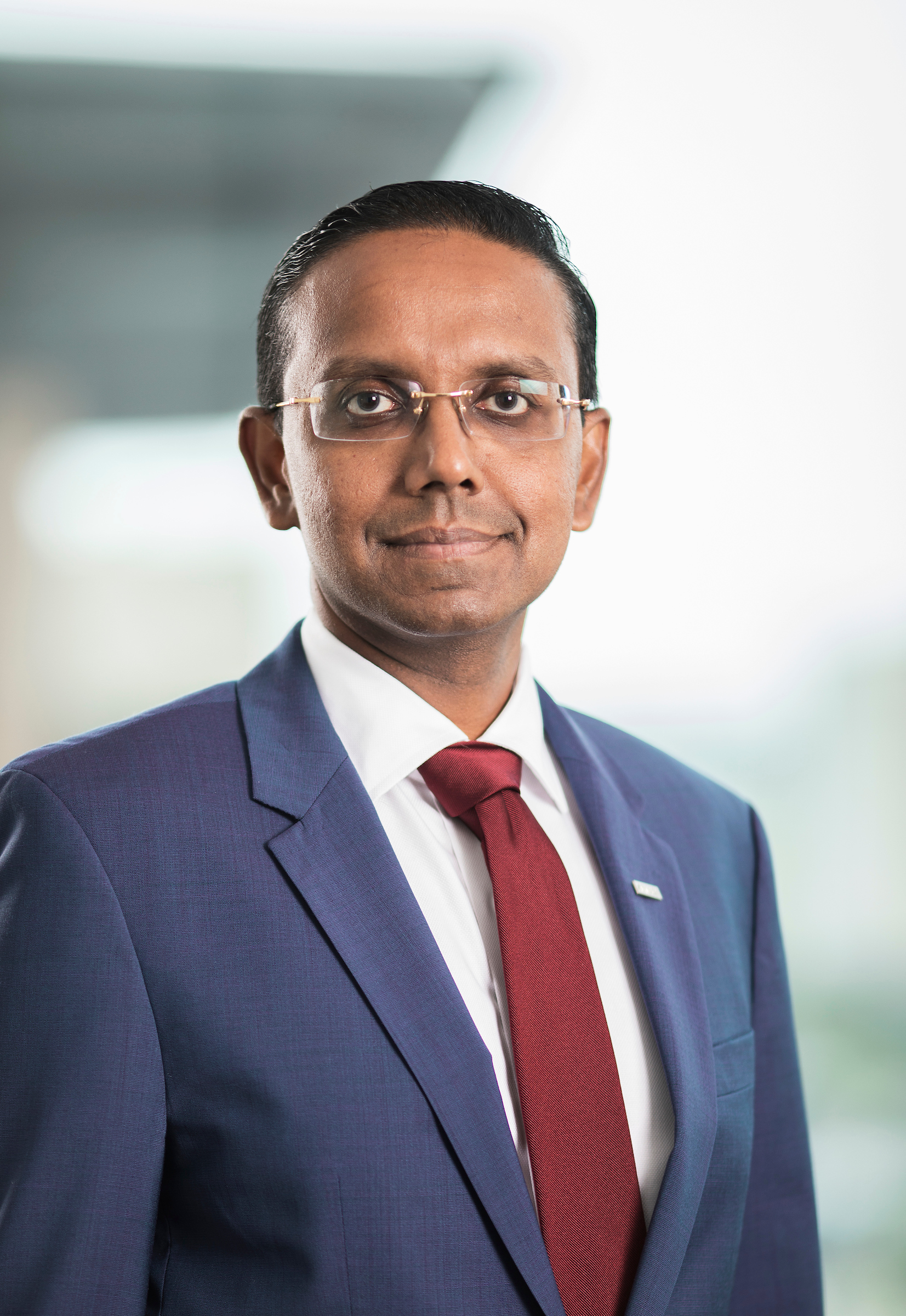 Based in Singapore, Anand Stanley will lead the strategy and future positioning of Airbus and its divisions across the region.

In this role he will have responsibility for commercial aircraft sales and customer affairs, group-wide government affairs, industrial and joint venture partnerships, as well as the local operations at Airbus sites across the region.

Anand Stanley reports to Christian Scherer, Airbus Chief Commercial Officer and Head of International, and will work closely with the Heads of Region for the Airbus Helicopters and Defence and Space divisions who are co-located at the company’s Asia-Pacific headquarters in Singapore.

Anand Stanley joined Airbus in 2018 as President & Managing Director of Airbus India, where he has overseen the Airbus business development and advanced the company’s position with key stakeholders, including customers, government agencies and industry partners.

Prior to joining Airbus, Anand Stanley held senior positions in the civil aerospace, defence and helicopter markets, as well as in strategic management and M&A planning, having worked with the Linde Group, UTC, Pratt & Whitney, Lockheed Martin and Sikorsky. Over his career he has worked extensively internationally, with more than two decades of involvement in Asia and the Pacific region.

“Anand has brought a wealth of experience to Airbus and managed the company’s operations in India with very positive results,” said Christian Scherer. “His proven track record makes him the right choice to lead Airbus in the key Asia-Pacific market. We know that we can count on Anand to focus on supporting our customers in these most challenging times, while developing further our position as the leading partner for the aerospace sector in the region.”  Anand Stanley succeeds Patrick de Castelbajac who is leaving Airbus. “On behalf of all of us at Airbus, I would like to thank my friend Patrick for his contribution and strong engagement during his years with Airbus and wish him all the very best in his personal and professional future,” added Christian Scherer.