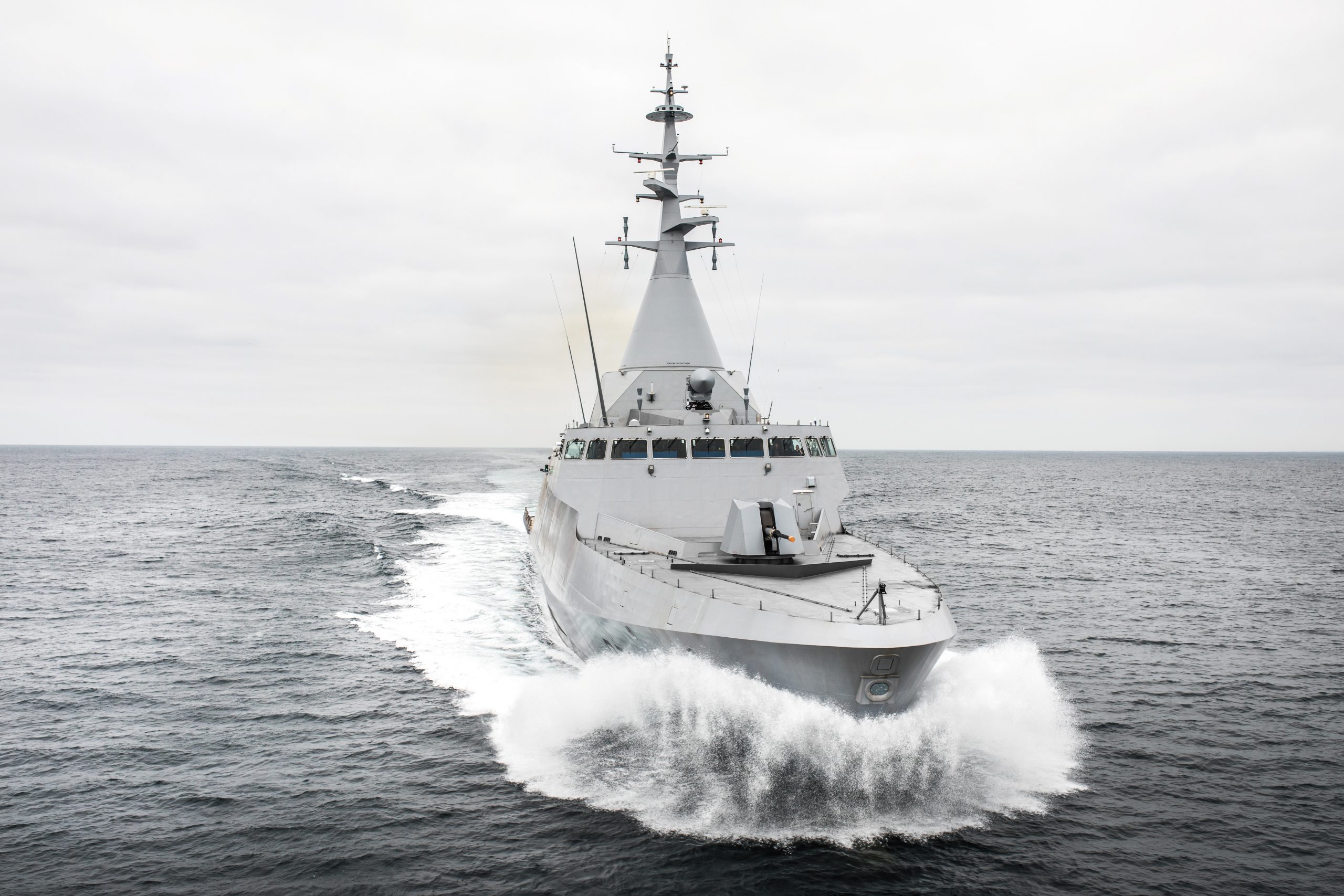 iXblue, a global high-tech company specialising in the design and manufacturing of advanced navigation technologies, will be supplying Naval Group navigation systems for two Gowind –class corvettes intended for the international market. These two future combat corvettes will be fitted with Marins navigation systems and Netans data distribution and processing units. This contract reinforces iXblue’s long-standing collaboration with Naval Group. iXblue’s navigation solutions have indeed already been selected by the French shipyard for numerous programmes for France and the export market.

Based on fibre-optic gyroscope (FOG) technology, iXblue navigation solutions already equip more than 650 surface ships and underwater platforms in 40 navies and coast guards, including major programmes such as the French Navy’s future FDI, the new Astute-class nuclear attack submarines and the Queen Elizabeth-class aircraft carriers of the UK Royal Navy, the F122 (Bremen-class) and F123 frigates (Brandenburg-class) of the German Navy, and the new OPV 87 of the Argentine Navy.

“We’re delighted with Naval Group’s renewed confidence in our navigation solutions for a key export program such as the Gowinds,” said Director of iXblue’s Navigation Division, Benoît Kerouanton. “Each of the two corvettes will be equipped with two Marins navigation systems and two Netans data distribution and processing units and will thus benefit from extremely reliable, efficient and secure navigational information, whatever the environment, even when GNSS signals are unavailable, jammed or spoofed.”

The future export vessels are understood to be that of the United Arab Emirates considering the fast progress of the programme there. Although shipbuilder Naval Group did not announced it initially, it was reported that the UAE March 25 last year signed a contract worth about $850 million for two Gowind 2500 corvettes, with two more as an option, to be built in partnership with local shipyard Abu Dhabi Ship Building Company (ADSB). They will be equipped with Naval Group’s SETIS combat management system, MBDA’s Exocet missile, Raytheon’s Evolved Seasparrow Missile (ESSM). The UAE deal brings the number of Gowind 2500 corvettes ordered to 12 after the Egyptian (4) and the Malaysian (6) programmes. — aaa/mgm