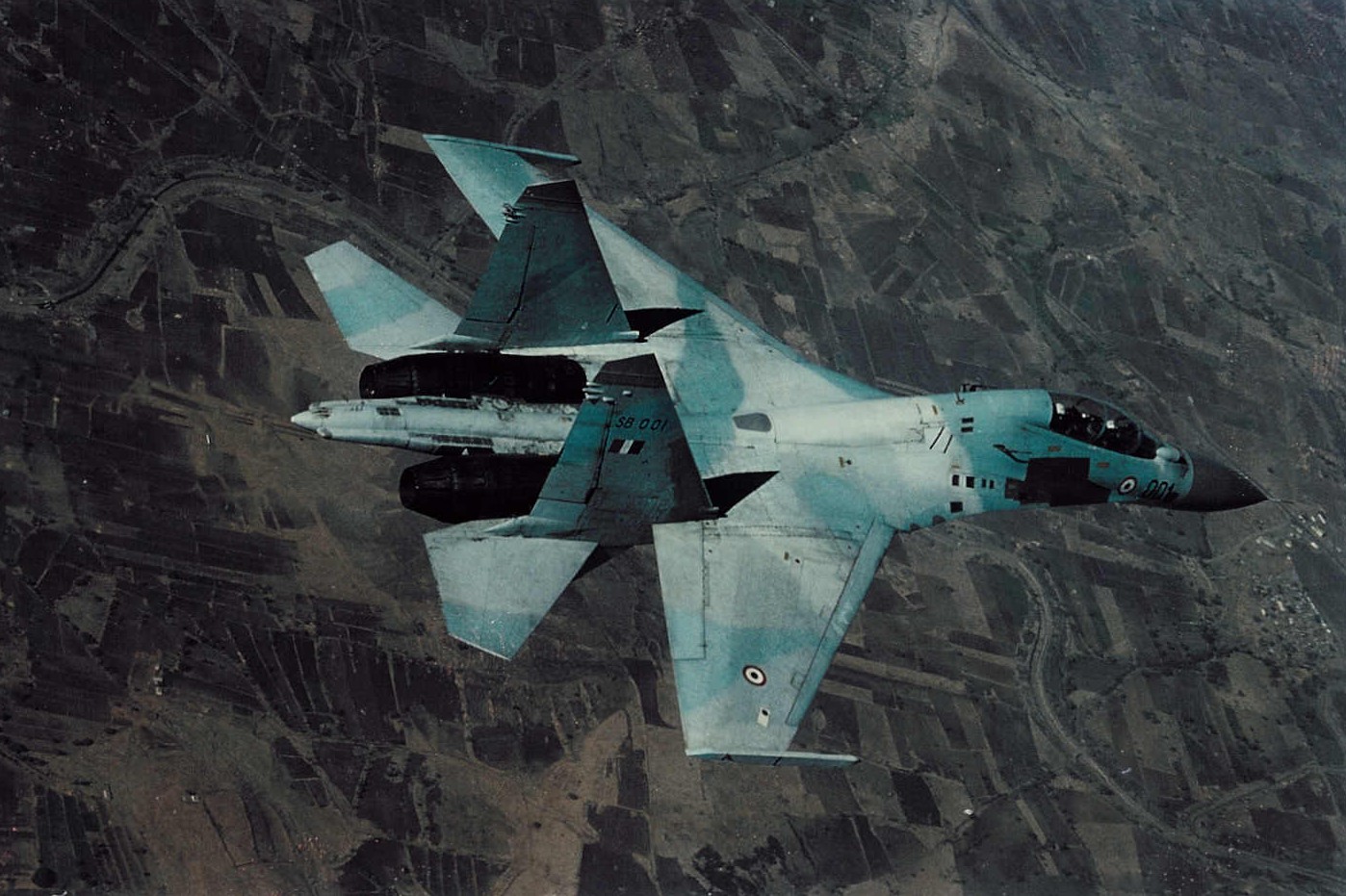 India has gone back to Russia and local industry in its quest to urgently bolster its air power amidst a tense border standoff with China. The powerful Defence Acquisition Council (DAC) has approved the procurement of a total of 33 combat aircraft, a number of missile systems and other military hardware at a cost of about $2.43 billion to boost the capability of the armed forces.

The Defence Ministry said 21 MiG-29 fighter jets will be procured from Russia while 12 Su-30 MKI multi role combat aircraft will be bought from aerospace concern Hindustan Aeronautics Ltd (HAL) which has been producing the Sukhois under license. A separate proposal to upgrade existing 59 MiG-29 fighters in the Indian Air Force was also approved by the council.

The ministry has also approved the acquisition of 248 Astra beyond visual range (BVR) air-to-air missile systems. The missile is designed to engage and destroy highly manoeuvring supersonic aircraft and has all weather day and night capability.

The decisions were made at a meeting of the Defence Acquisition Council chaired by Defence Minister Rajnath Singh. The DAC is the highest decision-making body of the Defence Ministry on procurement. The meeting also approved the acquisition of Pinaka  rocket artiller systems as well as budgeting for the development of the Long Range Land Attack Cruise Missile (LRLACM) system which would have a range of 1,000 km.

In a four-paragraph July 2 press release, the ministry said:“In the current situation and the need to strengthen the Armed Forces for the defence of our borders and in line with Prime Minister Narendra Modi’s clarion call for “Atmanirbhar Bharat”, Defence Acquisition Council (DAC) in its meeting of today held under the chairmanship of Raksha Mantri Shri Rajnath Singh accorded approval for capital acquisition of various platforms and equipment required by the Indian Armed Forces. Proposals for an approximate cost of Rs 38,900 crore were approved. “

“Addressing the long felt need of the Indian Air Force  IAF to increase its fighter squadrons, the DAC also approved the proposal for procurement of 21 MIG-29 along with upgradation of existing 59 MIG-29 aircraft and procurement of 12 Su-30 MKI aircraft. While the MIG 29 procurement and upgradation from Russia is estimated to cost Rs 7,418 crore, the Su-30 MKI will be procured from Hindustan Aeronautics Limited (HAL) at an estimated cost of Rs 10,730 crore.”

India has so far ordered 272 Su-30MKI but needed the extra multi-role air superiority aircraft as attrition replacements due to crashes and to meet the sanctioned strenght.

The Indian Army and Chinese People’s Liberation Army are locked in  standoff at multiple locations in eastern Ladakh for the last two months. The tension escalated after 20 Indian soldiers were killed in a violent clash in Galwan Valley on June 15. It was also reported that the Chinese side also suffered casualties.

The procurement proposals approved by the DAC  ALSO included software defined radios for the Army and BMP armoured infantry fighting vehicles systems and weapons upgrades. “The indigenous content in some of these projects is up to 80 per cent of the project cost. A large number of these projects have been made possible due to Transfer of Technology (managed) by DRDO (Defence Research and Development Organisation) to the indigenous industry,” the ministry said.

Defence Minister Rajnath attended Victory Day military parade on June 24 in Moscow’s Red Square to commemorate the 75th anniversary of the former Soviet Union’s victory in World War II. Russia remained the largest arms supplier to India in 2010-2014 and 2015-29 19, according to the latest figures from the Stockholm International Peace Research Institute (SIPRI). While the United States became India’s second largest arms supplier in the 2010 to 2014 period as part of the growing strategic partnership, arms import from Israel and France also increased making them the second and third  largest weapons suppliers to India in the 2015-2019 period. – shp/mgm