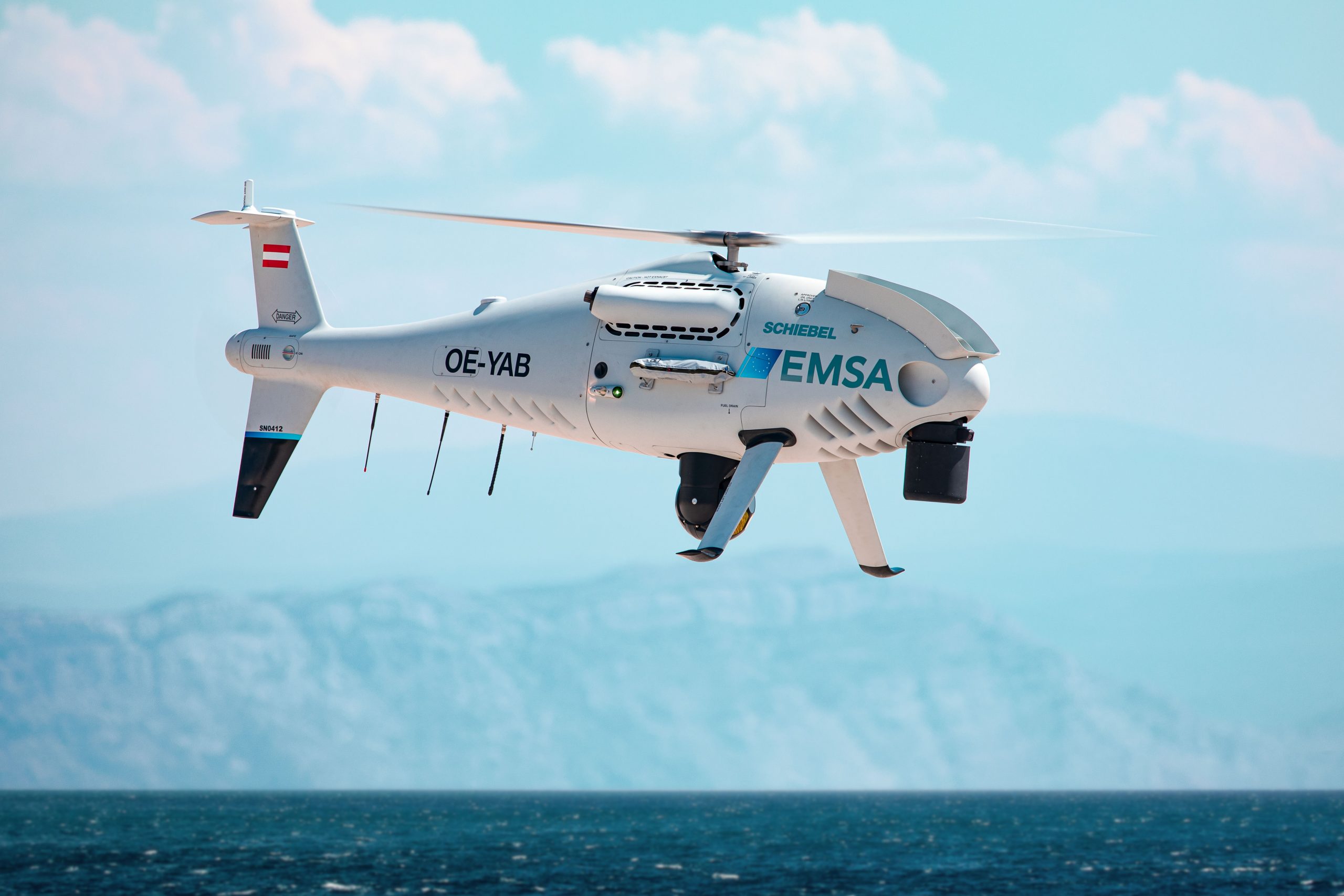 VIENNA/KUALA LUMPUR: The Finnish Border Guard will operate the CAMCOPTER®S-100 for maritime surveillance purposes, its maker and systems designer Schiebel said today. The Remotely Piloted Aircraft System (RPAS) service is offered by the European Maritime Safety Agency (EMSA) and will also extend to Estonia and Sweden.

This concept of RPAS service is an example of what might interest Asia-pacific coast guard and other maritime agencies either collectively or individually, industry analysts said. Earlier this year, it was reported that Schiebel’s Camcopter S-100 has attracted the interest of several Southeast Asian countries for use as intelligence, surveillance and reconnaissance (ISR) platform including for Search and Rescue (SAR) missions.

The Vienna-based company has been active in the Asia-Pacific region for nearly two decades, attracting orders from several countries such as Australia, Malaysia, Thailand and South Korea. In March this year, the Austrian company has successfully completed the acceptance tests of its new Schiebel-designed heavy fuel S2 engine for its Camcopter S-100 UAS for the Royal Australian Navy (RAN).

On the EMSA services, the Schiebel statement July 6 said that the CAMCOPTER® S-100 will support the Finnish authorities in carrying out Coast Guard functions, such as search and rescue, monitoring and surveillance, ship and port security, vessel traffic, environmental protection and response, ship casualty assistance, as well as accident and disaster response.

In execution of this contract, Schiebel provides simultaneous maritime surveillance services to several EU member states and EU bodies. Currently,the CAMCOPTER®S-100 is also operational in the Republic of Croatia supporting the Maritime Safety Directorate of the Ministry of Sea, Transport and Infrastructure of the Republic of Croatia.

Hans Georg Schiebel, Chairman of the Schiebel Group,said: “The S-100 has extensive experience in the maritime domain. It is the UAS of choice when it comes to sophisticated maritime surveillance. We’re proud to be EMSA’s chosen RPAS providing vital surveillance services to its member states.

Founded in 1951, the Vienna-based Schiebel Group focuses on the development, testing and production of state-of-the-art mine detection equipment and the revolutionary CAMCOPTER®S-100 Unmanned Air System (UAS).

Certified to meet AS/EN 9100 standards, Schiebel has built an international reputation for producing qualitydefense and humanitarian products, which are backed by exceptional after-sales service and support. With headquarters in Vienna (Austria), Schiebel now maintains production facilities in Wiener Neustadt (Austria) and Abu Dhabi (UAE), as well as offices in Washington, DC (USA) and Shoalhaven (Australia).

About the CAMCOPTER®S-100:Schiebel’s CAMCOPTER®S-100 Unmanned Air System (UAS) is an operationally proven capability for military and civilian applications. The Vertical Takeoff and Landing (VTOL) UAS requires no prepared area or supporting equipment to enable launch and recovery. It operates by day and by night, under adverse weather conditions, with a beyond line-of-sight capability out to 200 km/108 nm, overland and sea.

Its carbon fiber and titanium fuselage provides capacity for a wide range of payload/endurance combinations up to a service ceiling of 5,500 m/18,000 ft. In a typical configuration, the CAMCOPTER®S-100 carries a 34-kg/75-lbs payload up to 10 hours and is powered with AVGas or JP-5 heavy fuel.High-definition payload imagery is transmitted to the control station in real time.

In addition to its standard GPS waypoint or manual navigation, the S-100 can successfully operate in environments where GPS is not available, with missions planned and controlled via a simple point-and-click graphical user interface.The high-tech unmanned helicopter is backed by Schiebel’s excellent customer support and training services. –shp/mgm