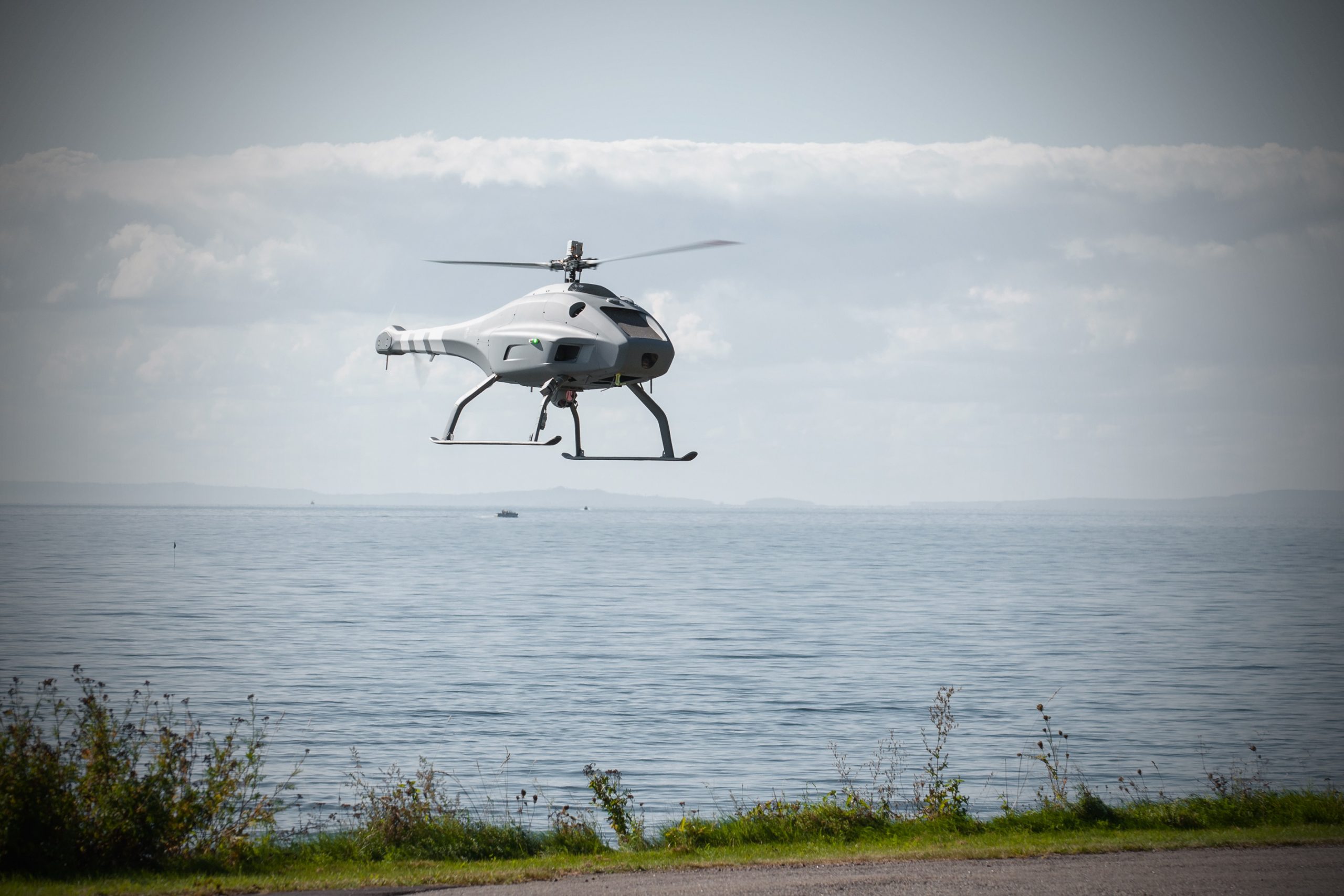 ECA Group awarded UMS SKELDAR a procurement contract to supply the UAV SKELDAR V-200 as part of the naval mine countermeasures capability replacement, a programme led by Belgium Naval & Robotics – a consortium including Naval Group and ECA Group – which will supply twelve mine hunters equipped with drone systems (Toolbox) to the Belgian and Royal Netherlands navies.

Working across 12 new generation ships (six each for the Belgian and Royal Netherlands Navies), this contract is the first to materialize the stand-off concept by using a Toolbox – a system composed of a variety of drones to be deployed by operators in order to fulfil autonomous mine clearance missions at sea.

The UAV SKELDAR V-200 is an integrated part of the Toolbox, which will also consist of surface drones USV INSPECTOR125, underwater drones AUV A18M and towed sonars T18 for mine detection, alongside the MIDS (Mine Identification and Disposal) system for mine identification and neutralization, SEASCAN and K-STER.

Selected also by the German and Canadian Navies, the SKELDAR V-200 provides navies with an embedded, “eye in the sky” intelligence, surveillance and reconnaissance (ISR) capability to enhance its capacity to perform primary and secondary missions. For the contract with ECA Group, serial deliveries of the UAV SKELDAR V-200 are expected to start in 2023.

“We are very pleased to announce our choice of UMS SKELDAR as a partner to join this first world’s navy programme based on autonomous technologies. Together with Naval Group, we believe that strong partnerships and close cooperation are key to the success of this project,” states Jean-Louis Sambarino, Programme Director of ECA Group.

Axel Cavalli-Björkman, CEO of UMS SKELDAR, said: “This is a significant contract win for us and confirms our market-leading capabilities within the maritime sector. The SKELDAR V-200 was conceived as a maritime platform, and we have continued a program of enhancements including technical, sensor and flight endurance along with improvements of our superior heavy fuel engine.”“The SKELDAR V-200 is undoubtedly an essential asset in the stand-off concept. This UAV with its integrated sensors and endurance will improve the situational awareness and enhance the detection process in the mine threat area. Ultimately, this will result in a more efficient and safer mission for our valuable crewmembers,” concludes Cdr SG Claude Bultot, Programme Director for the Belgian and Royal Netherlands Navies.

Belgium Naval & Robotics is the name of the Naval Group – ECA Group consortium set up to meet the Belgian-Dutch tender for the replacement and initial support of the mine warfare capability. –shp/mgm