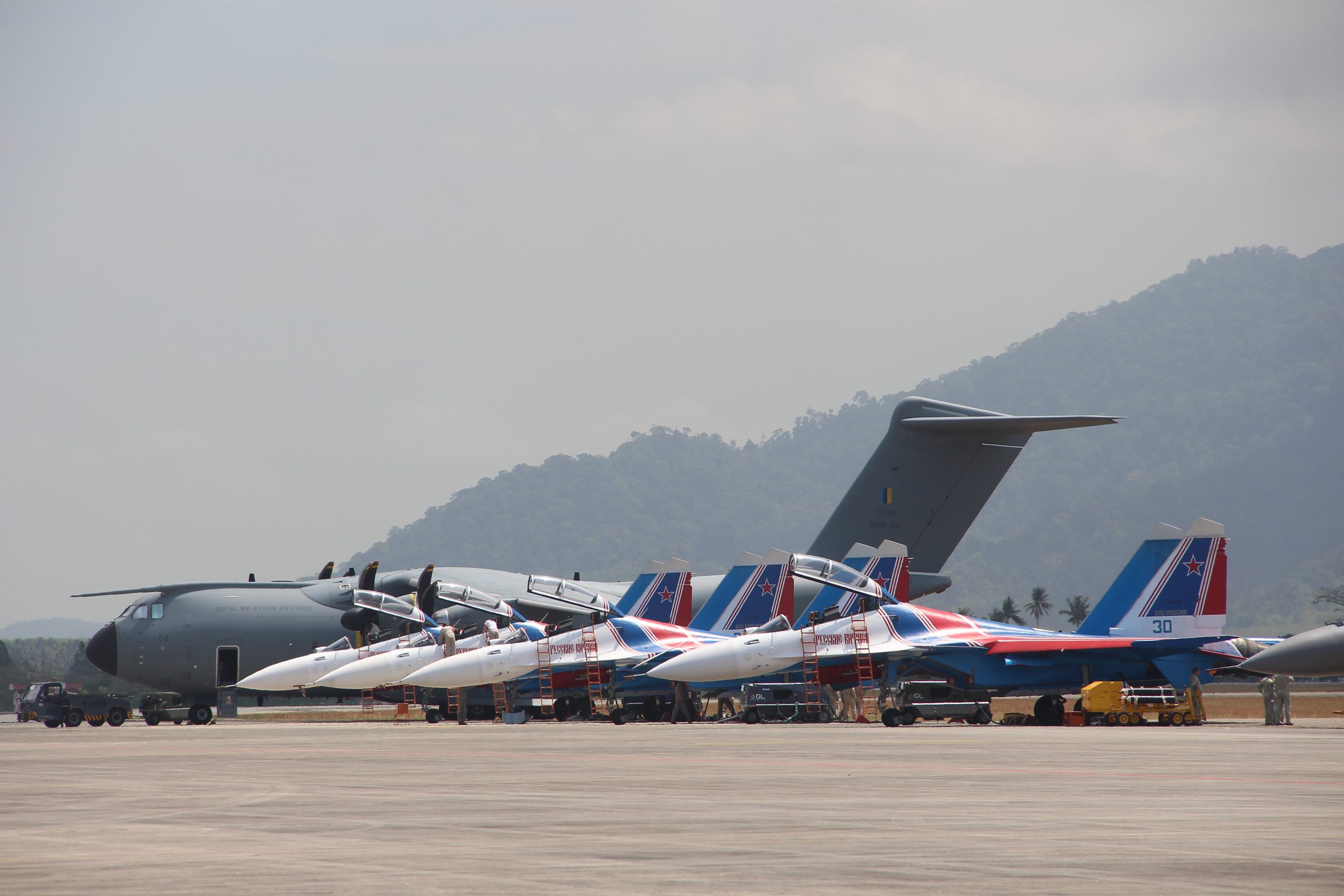 The Langkawi International Maritime and Aerospace (LIMA) exhibition which was scheduled to be held on March 16-20 next year is now cancelled. The decision was taken in light of concerns over the novel coronavirus pandemic which is seriously impacting nations globally.

The joint statement from Malaysia’s Ministry of Defence and Ministry of Transport today announced the cancellation, emphasising that the decision was taken upon considering the economic and social impact it would have on the stakeholders should the show be allowed to run.

The increasing cases of COVID-19 have affected the number of exhibitors and investors participation in large-scale international events such as LIMA. This is more so as governments around the world are taking proactive steps by shutting their borders and banning overseas travel to reduce the risk of transmission of the disease, making it more difficult for the show to reach the targeted number of participants.

In addition, the statement said, advanced and well-prepared planning are needed to organise this large-scale event, which also include promotional activities and publicity to ensure that the show not only reach the targeted number of audience, but also fulfilling the requirements of various sectors. This will definitely have a big influence on the branding of LIMA as Asia’s premier aerospace and maritime exhibition. Another factor that must also be considered is the rise in the cost of organising the event due to the requirements to fulfil the standard operating procedures set by the government. The decision was also made after taking into consideration the views of stakeholders and other relevant parties. –shp/mgm