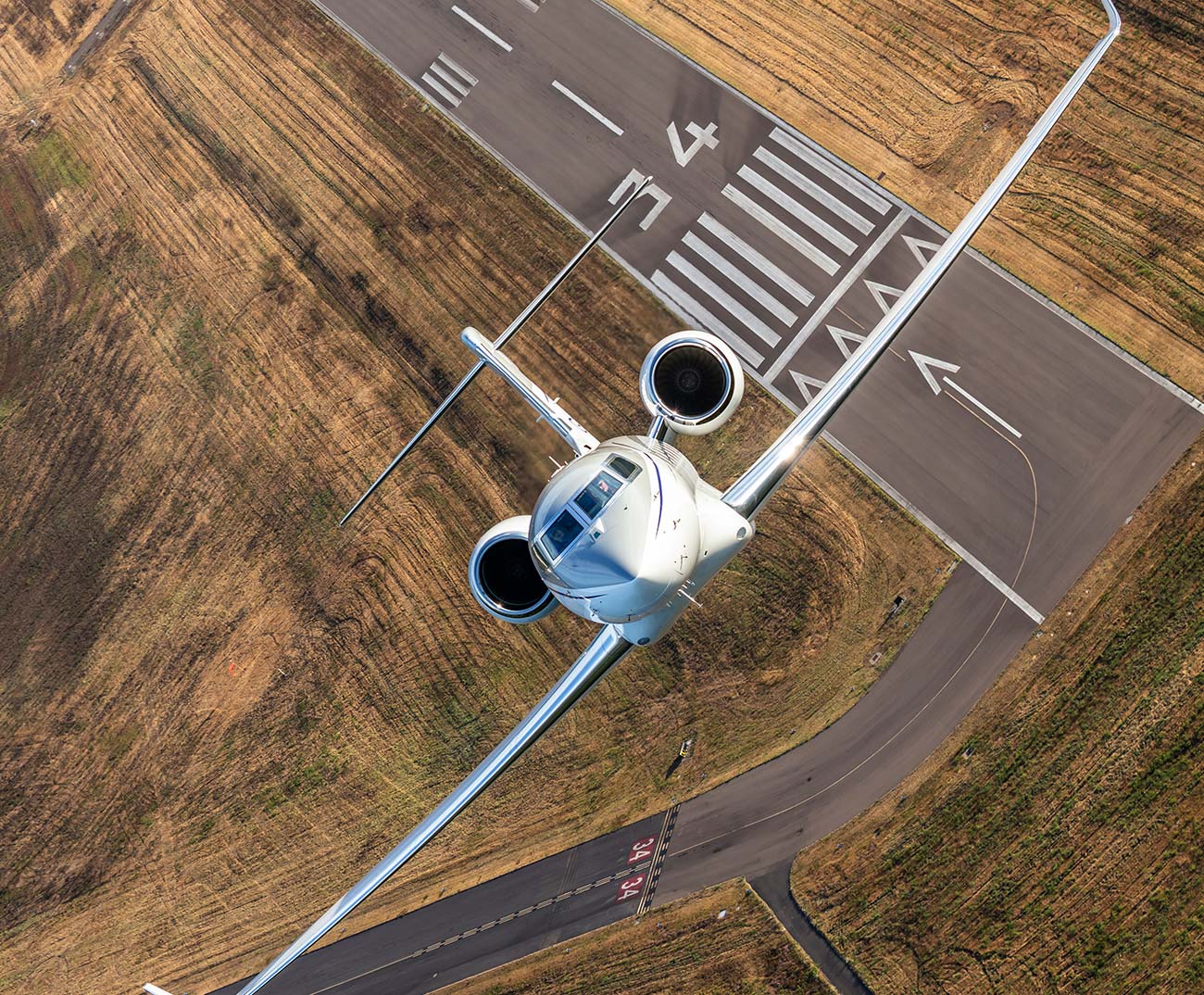 The aircraft is supposed to be procured as part of the spending plan in Fiscal Year 2020 but was postponed to next year due to concerns on the impact of the novel coronavirus pandemic on the economy,  according to the  Bangkok Post report citing an unnamed department official. This was made after a document showing the army’s plan to procure the medium-sized Gulfstream G500 circulated online and reported in the local media.

The aircraft, from Gulfstream Aerospace, will replace the current similar sized Beechcraft 1900 which has been in use for more than three decades for liaison and transportation purposes by the army and as a VIP aircraft. Airframe maker Beechcraft had earlier stated that it would stop its production line and there would not be new spare parts for the old aircraft, prompting the army to consider a replacement. The planned purchase has been approved by the screening committee and the procurement process will take about a year, the report said. –aaa/mgm