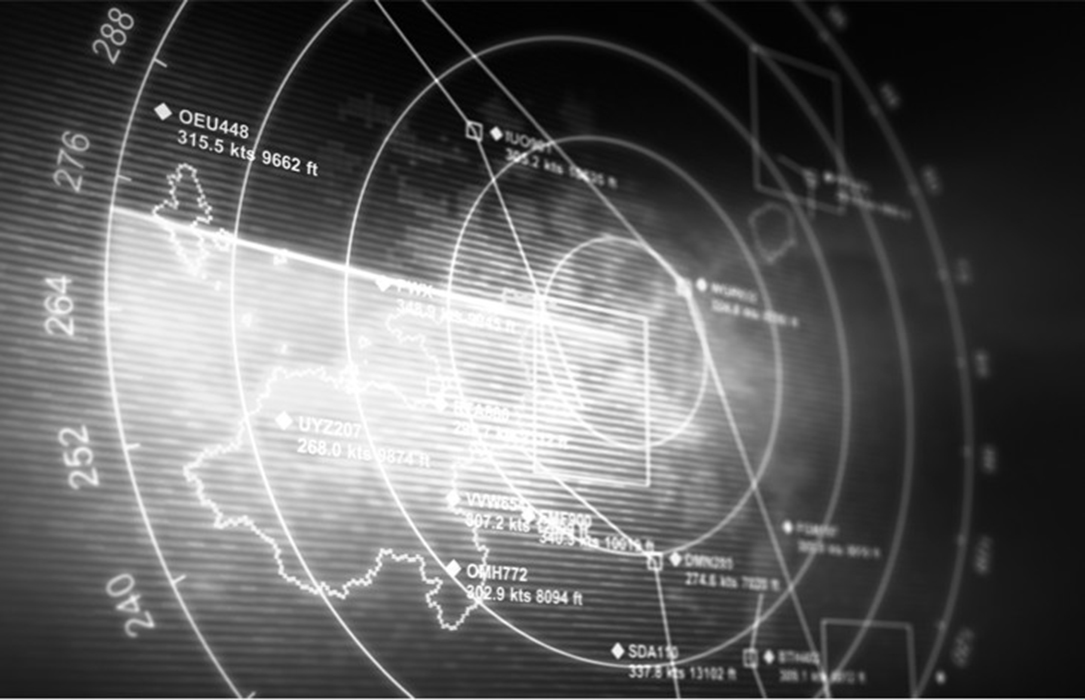 SINGAPORE/ATHENS: SCYTALYS, a systems company from Greece continues its dynamic expansion of its advanced technologies in the Asia-Pacific, after bagging a $49 million contract to provide the Indonesian Armed Forces (TNI) with an Interoperability Command & Control System.

The programme will establish the National Interoperability Framework for the Indonesian Armed Forces and will pave the way in realising their Network Centric Operations requirements and objectives, which is much needed in modern warfare. This will in turn prove to be a Force Multiplier for the Indonesian Armed Forces, reinforcing their capabilities and effectiveness.

“We greatly value this contract award, which we consider of strategic importance, as it will enable the Indonesian Armed Forces to acquire the necessary National Data Link, C4ISR systems, technologies and facilities in order to build their Interoperability Framework and conduct their inter and intra-service Network Centric Operations into the future. Scytalys is committed in delivering a turnkey solution that will fully satisfy the Indonesian MoD’s requirements,” said CEO of Scytalys, Dimitris Karantzavelos  when announcing the contract July 21.

“This success has been preceded by other contracts awards for Scytalys in the Far East, not only in Indonesia, but also in South Korea and Japan. The company is poised to take advantage of the global trend in multiplying the value-added of different defence assets by linking them together,” said Nick Papatsas, Member of the Board of Scytalys, representing EFA Group, the main owner of company. “We believe that Scytalys will repeat the success of Theon Sensors, our other global leader company in night vision and thermal imaging systems,” Papatsas added.

The system, which SCYTALYS undertakes to implement and deliver within a three-year timeframe, includes the following elements: