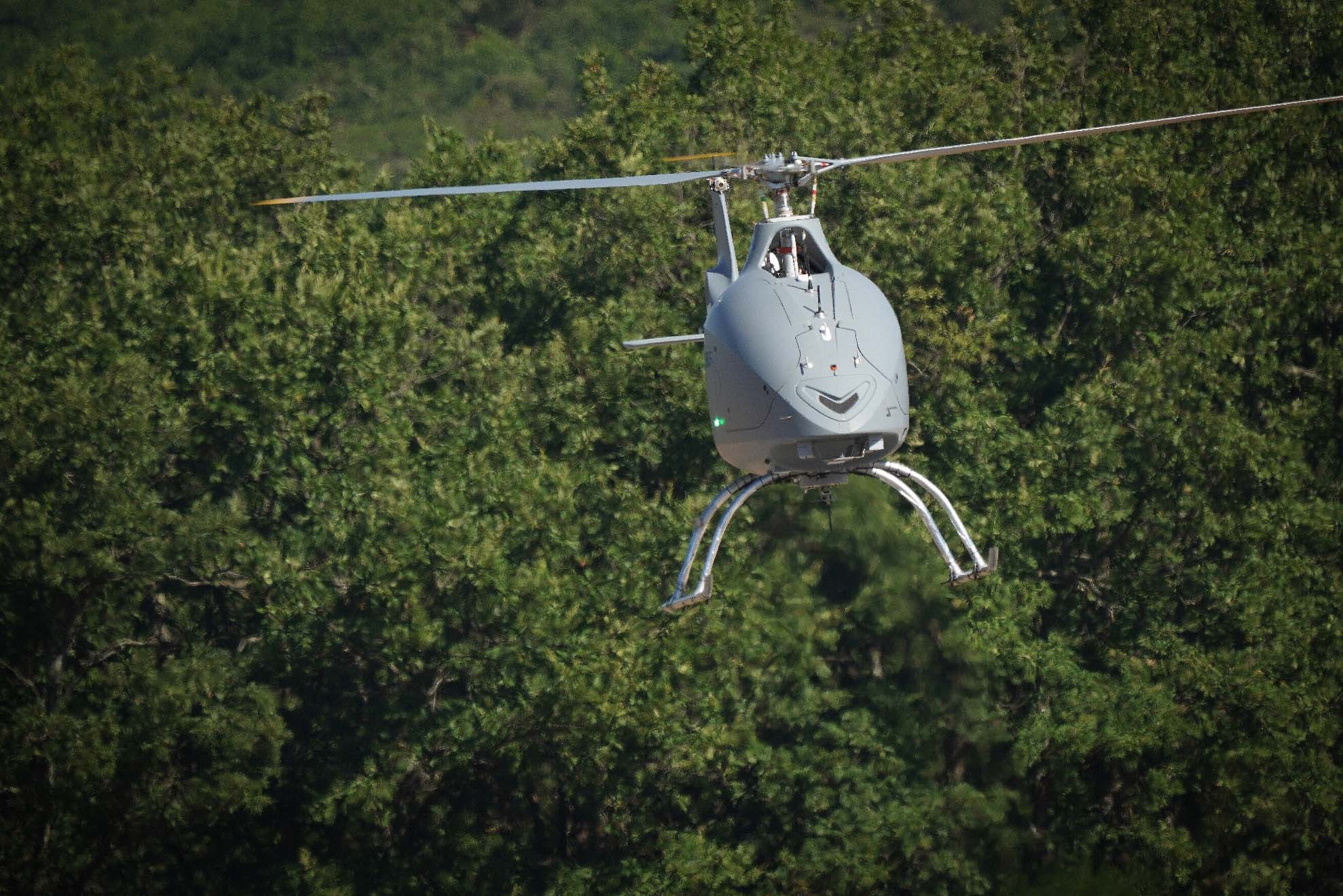 MARIGNANE: The prototype of Airbus Helicopters’ VSR700 unmanned aerial system (UAS) has performed its first free flight. The VSR700 performed a ten minute flight at a drone test centre near Aix-en-Provence in the south of France.

This is a significant step in the programme following the first flight in November 2019 when the prototype was tethered to comply with regulatory requirements. To enable this free flight, Airbus Helicopters implemented geofencing, a virtual perimeter, which enabled and justified a flight clearance from airworthiness authorities for free flight. The flight test programme will now evolve to progressively open the flight envelope.

“The free flight achieved by the VSR700 is a major step leading up to the sea trials that will be performed at the end of 2021 as part of the de-risking studies for the French Navy’s future drone,” said Bruno Even, Airbus Helicopters CEO. “Thanks to the French PlanAero, the programme will make full use of two demonstrators and an optionally piloted vehicle to develop and mature the technical and operational aspects for successful UAS operations in a naval environment.”

The VSR700, derived from Hélicoptères Guimbal’s Cabri G2, is an unmanned aerial system in the 500-1000 kg maximum take-off weight range. It offers the best balance of payload capability, endurance and operational cost. It is capable of carrying multiple full-size naval sensors for extended periods and can operate from existing ships, alongside a helicopter, with a low logistical footprint.

This VSR700 prototype has evolved over the last nine months since its maiden flight. The programme implemented the geofencing function, as well as a Flight Termination System allowing the mission to be ended if necessary. Modifications have equally been performed to the air vehicle, alongside autopilot software evolutions and updates, as well as structural modifications and reinforcements.  –shp/mgm