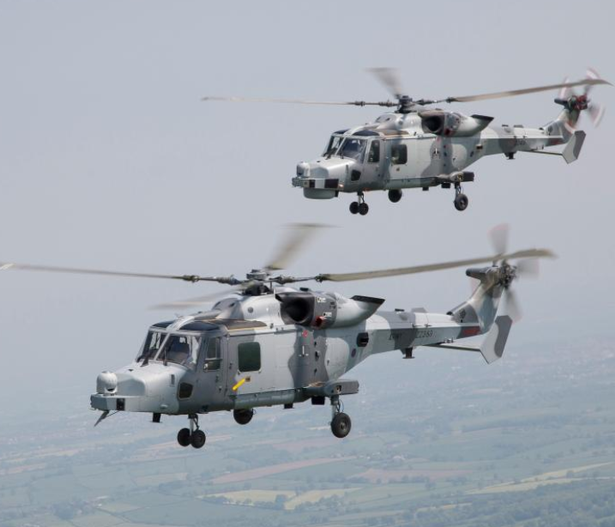 MANILA: Munitions for the major weapons system of the Philippine Navy’s two Leonardo AW-159 “Wildcat” anti-submarine helicopters are now in the country, the service chief said.

“Both the Spike-NLOS (non-line of sight) missiles and the Blue Shark anti-submarine torpedoes are already “in-country”,” Navy chief, Vice Admiral Giovanni Carlo Bacordo was quoted as saying in an interview, when asked on the status of the weapon systems of the two AW-159 helicopters.

VAdm Bacordo said in the Sept 18 Philippine News Agency report that deliveries of the weapons were completed in the fourth quarter last year. Once the pilots and aircrew of the AW-159s are fully trained, he expects these personnel to train on the use of these weapons to gain proficiency in their handling.

Spike NLOS missile made by Israel’s Rafael Advanced Defense Systems will give the AW-159s a capability to engage hostile vessels beyond visual range. The South Korea-made LIG Nex1 “Blue Shark” lightweight torpedoes will serve as the helicopters’ anti-submarine weapon and are capable of shallow and deepwater operations and can run off to a speed of 45 knots.

The Philippine Navy’s two AW-159s were acquired to complement the Jose Rizal-class frigates’ ASW capabilities. The helicopters arrived in May 2019 and were commissioned in June of the same year. The contract for the helicopters’ munition, mission essential equipment, and integrated logistic support is worth PHP5.4 billion ($111 million). The navy also has three navalised AW109 Power multi-role helicopters procured earlier. –shp/mgm