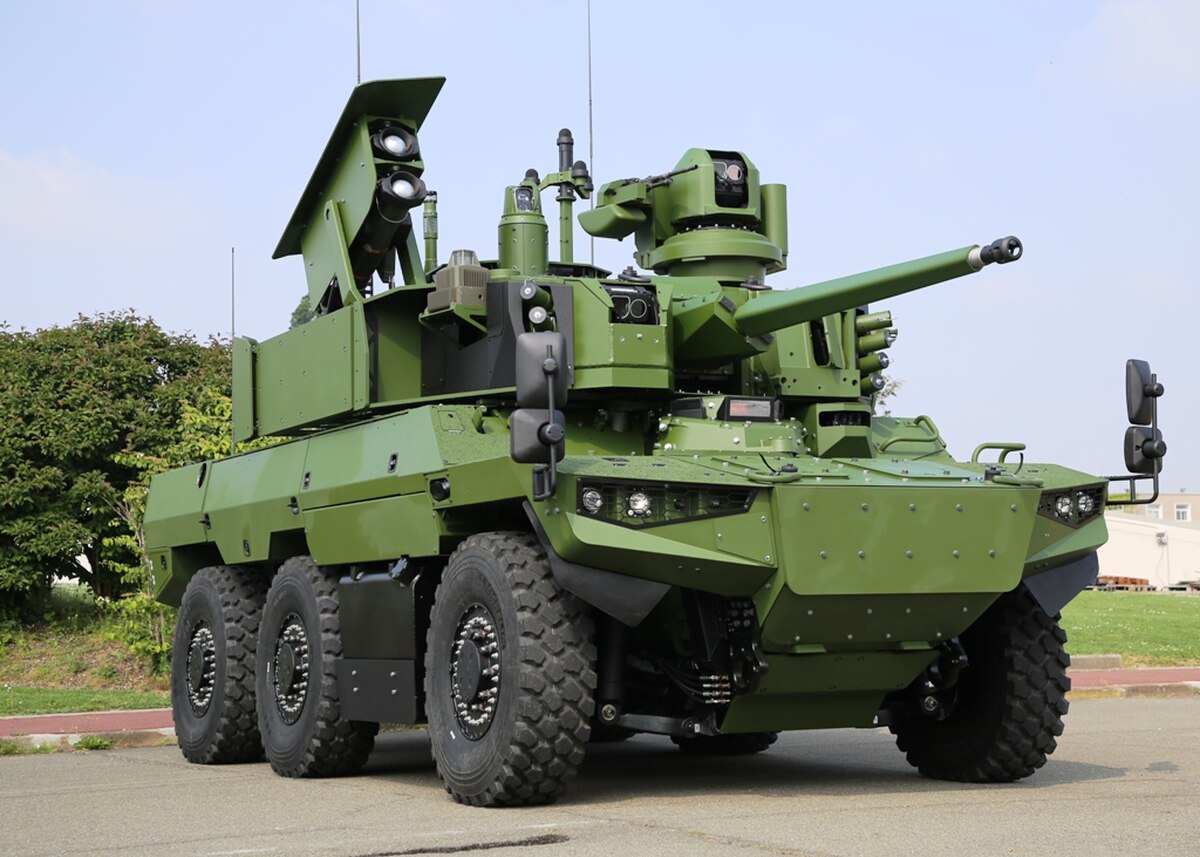 Nexter, Arquus and Thales, members of the temporary grouping of companies EBMR (Engins Blindés Multi-Rôles), has been notified by the French defence procurement agency (DGA) of the second production phase of the contract to build the GRIFFON and JAGUAR engines for the SCORPION programme, the three companies said in a joint statement Sept 24.

The notification, issued Sept 15, confirms the delivery of 42 JAGUAR and 271 GRIFFON engines for the years 2022 and 2023, as scheduled in the 2019-2025 military programming law. Among the new features, this tranche includes the delivery of the first GRIFFON Artillery Observation Vehicles (VOA) and GRIFFON Sanitary (SAN), which will join the Troop Transport Vehicle (TTV) and Command Post Vehicle (CPV) versions.

The statement said that these new deliveries will contribute to the Army’s ramp-up of the SCORPION program. The arrival of this new equipment, with the highest levels of protection and mobility, will provide users with new operational capabilities.

Collaborative combat, for example, consists in connecting all the SCORPION program’s info-enhanced vehicles in real time. The firing start detectors, telemetry tools and the many sensors integrated on the GRIFFON and JAGUAR communicate together to contribute to the decision making of the vehicle commander.

The JAGUAR’s highly integrated and digitized turret and its innovative weapons, such as the CTA40 40 mm telescopic gun, the MMP medium-range missile and the Hornet remotely-operated turrets, considerably broaden their field of action. In short, these latest-generation vehicles benefit from the latest technologies and innovations in the land-based field.

The joint statement said that the notification of this order comes in the third quarter of a year 2020 marked by the health crisis. Despite the events and constraints, the three companies have met their commitments, with 51 GRIFFON already delivered this year, joining the 92 GRIFFON delivered in 2019. Nexter, Arquus and Thales have made the necessary investments in the development and industrial qualification of the vehicles, and in parallel are continuing to recruit, notably engineers specialised in digital technologies.

As Stéphane Mayer points out, on behalf of the three companies, Arquus, Thales and Nexter (of which he is CEO), “the programme partners are very satisfied that this order, which is included in the last military programming law, is being strictly respected. We are fully engaged to meet our commitments to the French Ministry of Defence by developing, delivering and supporting the high-performance equipment that is expected”.

By placing this order, the DGA also guarantees the continuity of production for many of the program’s suppliers. The production of the GRIFFON and JAGUAR will generate nearly 2,000 highly qualified jobs each year, spread over five employment pools, for three years. Thus, the defence industry confirms its driving role in the economic recovery and contributes to the sustainability of industrial activity in France. –shp/mgm (Photos: Nexter, Arquus)