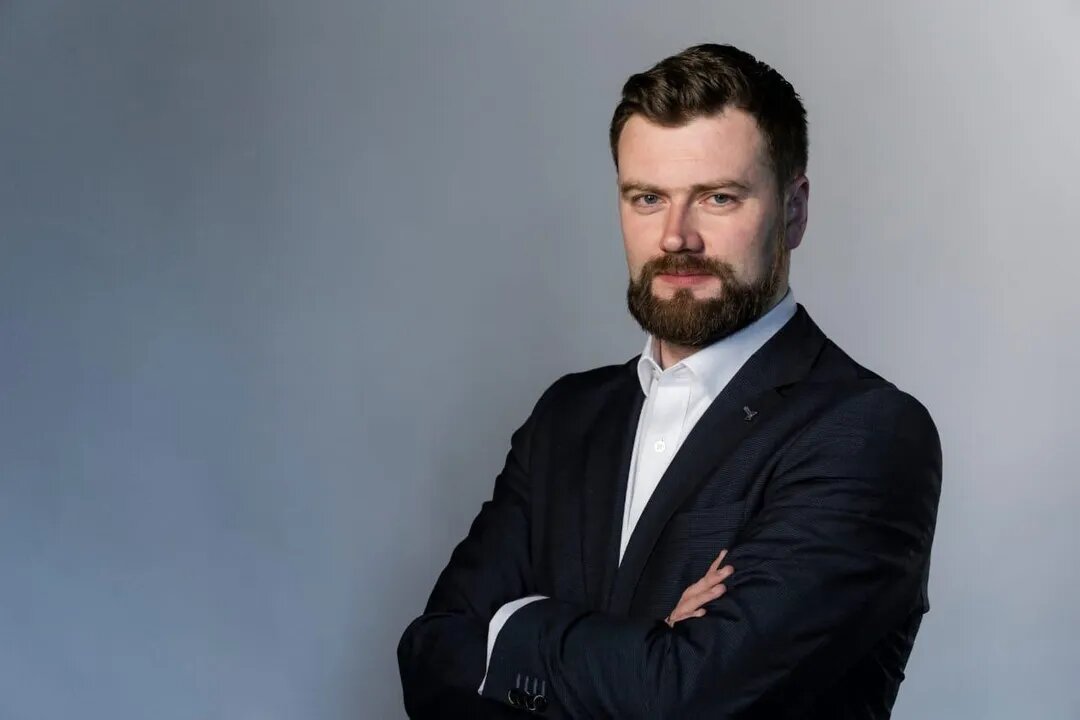 Dmitry Tarasov was born on May 30, 1983 in Izhevsk. He graduated from Izhevsk State Technical University named after Kalashnikov (IzhSTU), Faculty of Management. In 2010 he received the degree of candidate of economic sciences.

Continuing the traditions of the family dynasty of metallurgists and gunsmiths, in 2001 began his career in Izhstal OJSC. From 2005 to 2012, he was Director for Economics and Finance in small and medium-sized enterprises. In the period from 2012 to 2014 he held the position of Director General of SPC «Pruzhina». Since 2016, he held the position of Managing Director of Kalashnikov Concern JSC. From 2014 to 2016, as Director, he headed the arms production of Kalashnikov Concern JSC.

In 2017 he was awarded the Mikhail Kalashnikov Medal of the Ministry of Defense of the Russian Federation. –shp//mgm