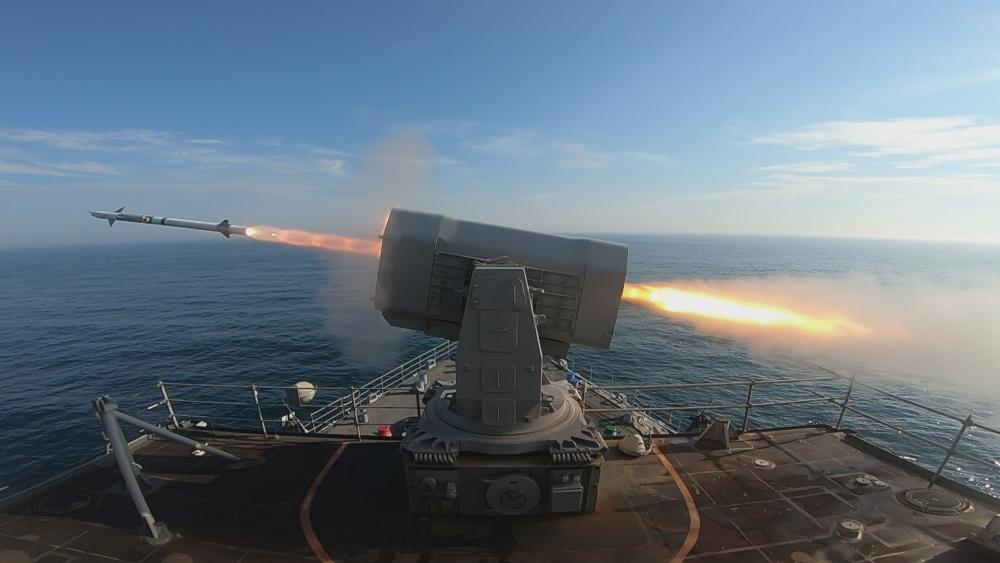 The US Department of State has approved the possible sale of RAM Block 2 tactical missiles to Japan through the Foreign Military Sale programme. The contract is estimated to worth $55.311 million.

Tokyo has requested to procure up to 51 Rolling Airframe Missiles (RAM), RIM-116C. Also included in the proposed purchase are, RAM Guided Missile Round Pack Tri-Pack and related equipment and support programme, said a Defense Security Cooperation Agency (DSCA) in a Sept 28 statement.  The prime contractor will be Raytheon Missiles and Defense Company, based in Tucson, Arizona. The system is planned to be used by the Japan Maritime Self-Defence Force.

The Block 2 variant, the latest evolution in the development of the RAM missile, has a larger rocket motor, advanced control section, and an enhanced RF receiver capable of detecting the quietest of threat emitters. The improvements make the missile two and a half times more manoeuvrable, with one and a half times the effective intercept range.— shp/aaa/mgm