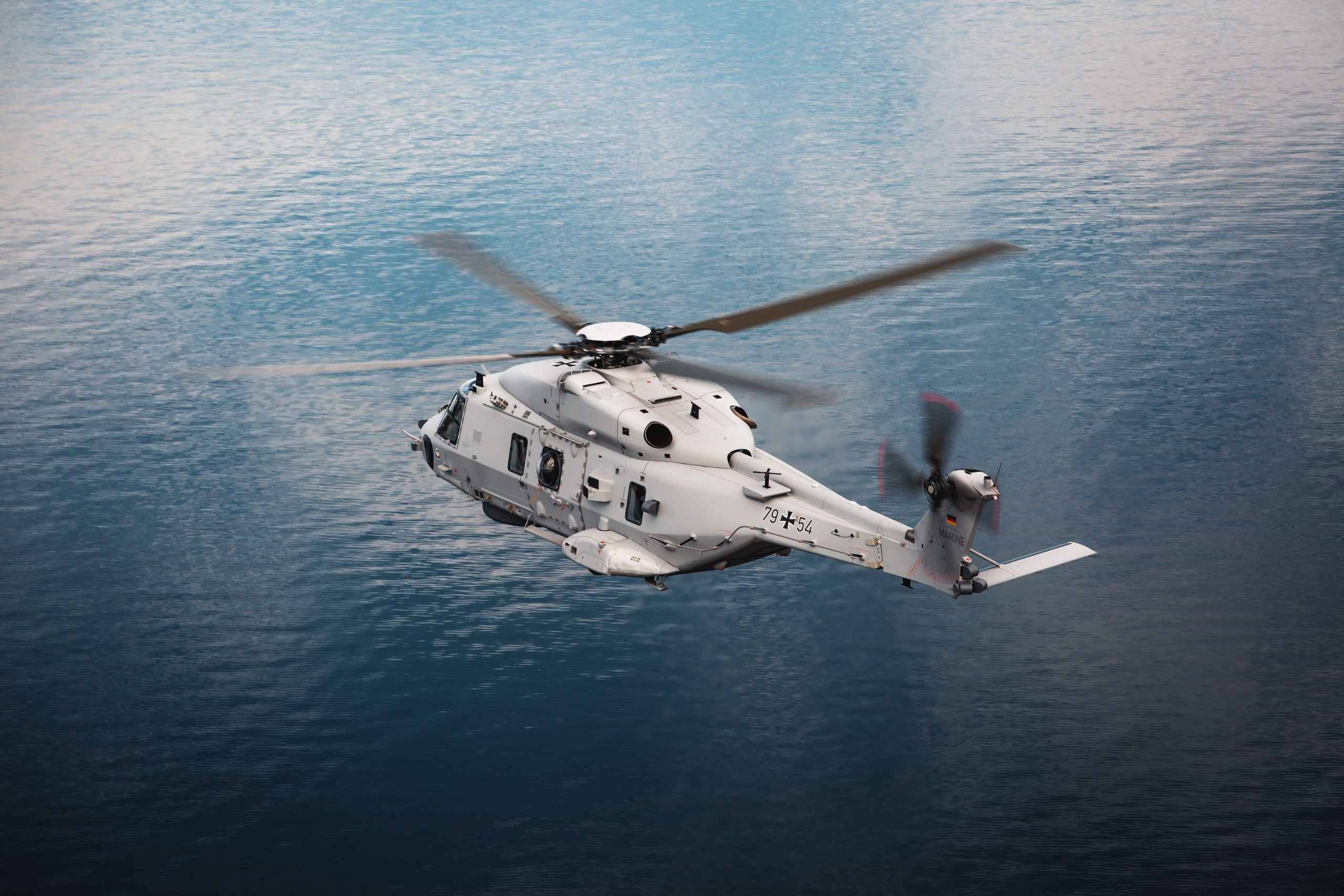 The German Bundeswehr has ordered 31 NH90 NFH helicopters, to be known as Sea Tiger, for the German Navy’s shipborne operations, Airbus Helicopters said.

The helicopters will replace the German Navy’s Sea Lynx Mk88A fleet which entered into service in 1981. The Bundeswehr has already ordered 18 NH90 Sea Lion naval transport helicopters, seven of which have already been delivered.

“With the Sea Lion and Sea Tiger, the German Navy will have state-of-the-art, high-performance helicopters and can benefit from the advantages of a harmonized fleet,” said Bruno Even, CEO of Airbus Helicopters. “We look forward to working, together with our partners, to deliver the unique naval capabilities that the NH90 NFH has to offer as early as 2025,” he added.

The widespread use of the NH90 TTH by the German Army and the NH90 NFH by the German Navy enables considerable synergies in terms of logistics and training. Naval flight crews and technical staff have already been undergoing basic NH90 training together with Army’s NH90 crews since the introduction of the Sea Lion.

Both the Sea Tiger and the Sea Lion are derivatives of the NH90 NFH. The Sea Tiger is based on the Sea Lion configuration, enhanced by mission capabilities and equipment in order to carry out their specific tasks.

In addition to reconnaissance and transport, the shipborne Sea Tigers missions include engaging targets above and below the surface. For this purpose, the Sea Tiger is, amongst others, equipped with an active dipping sonar, passive sonar buoys, and weapons (torpedoes and missiles).