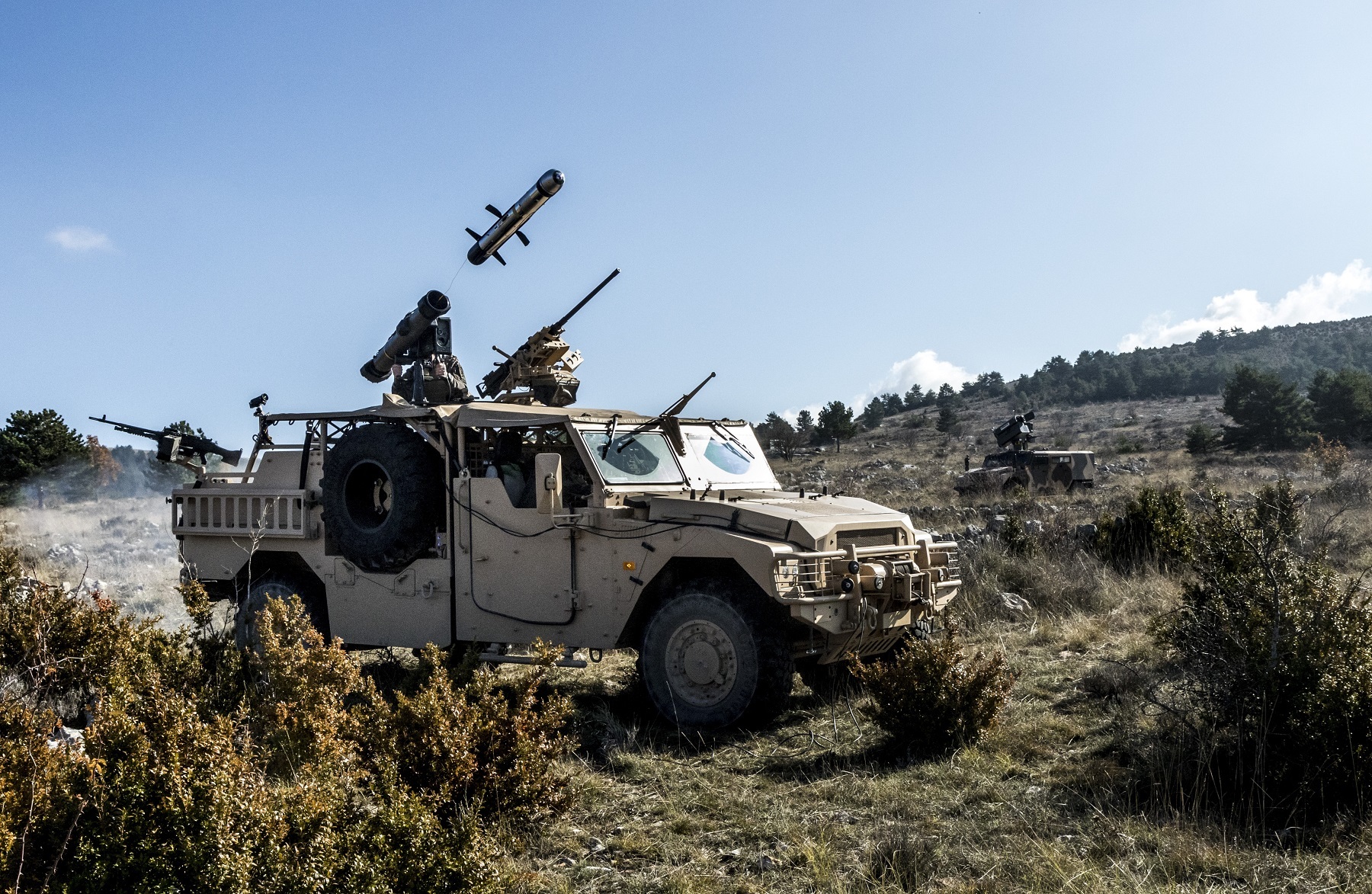 European missile maker MBDA has carried out the first firing of an MMP missile from an ARQUUS Sabre special forces vehicle, as part of a firing campaign implemented with the support of the French Army and of the Direction Générale de l’Armement (DGA – French Procurement Agency).

The firing was carried out at the Canjuers military camp in the south of France, using “lock-on-before-launch” mode against a tank 3,500 metres away, with a rapid switchover to “fire-and-forget” mode, making the vehicle fully mobile after firing.

Once again, the MMP system demonstrated the accuracy of its target acquisition and the quality of its guidance system by achieving a direct hit, without operator intervention, an MBDA group statement said Dec 14.

In addition to this firing, multiple engagements were simulated on the post, against fixed or mobile targets, with the vehicle moving around the test range, thus crossing a further milestone in the validation of the ergonomic, tactical and safety studies.

During the debriefing after the firing, the French Army gunner was very enthusiastic: “The firing installation is safe, its ergonomics make for easy aiming, and the missile was launched without any discomfort to the gunner, and as stealthily as ever,” the gunner said

The MMP – the first fifth-generation missile to be deployed in combat – has been in service with the French Army for two years. Flexible and versatile, it has been battle-tested and deployed in various theatres around the world (desert, tropical, mountainous and Arctic areas).A valuable asset for Special Forces operating over long distances, the MMP allows for the resupply of munitions by airdrop. –adj/shp/mgm (Image: MBDA)