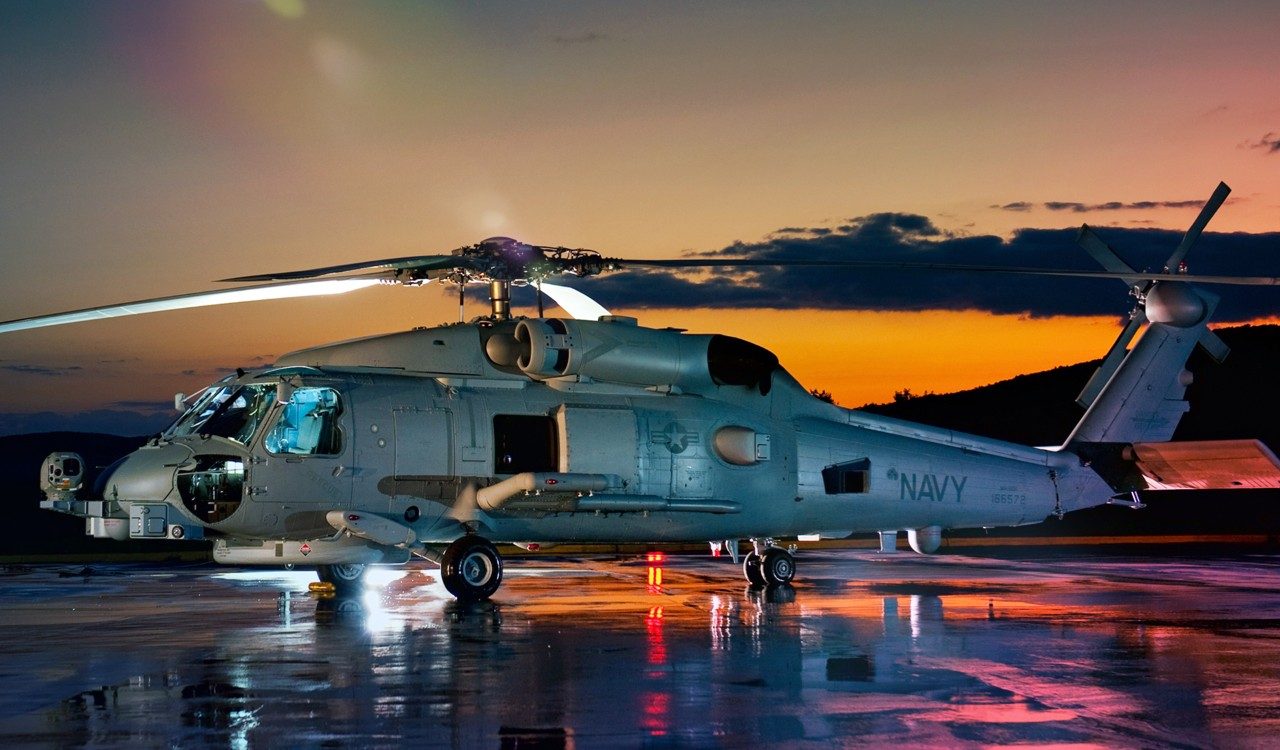 South Korea has chosen the MH-60R Seahawk manufactured by Lockheed Martin affiliate Sikorsky as its next-generation helicopter for ROK Navy operations, it was announced today.

The Defence Acquisition Programme Administration (DAPA) held a meeting presided over by Defence Minister Suh Wook and approved a plan to introduce 12 Sikorsky MH-60R units by 2025 at the cost of 960 billion won. The arms procurement agency plans to sign a contract with the US firm within this year, a Yonhap report said.

Operational and deployed today with the US Navy as the primary anti-submarine warfare anti-surface weapon system for open ocean and littoral zones, the MH-60 Romeo is the world’s most advanced maritime helicopter.

More than 300 MH-60 Romeo multi-role maritime helicopters are in service worldwide. Besides the US Navy they are also in service with the Royal Australian Navy, Royal Danish Navy and Royal Saudi Naval Force.

At the Dec 15 meeting, DAPA was also reported to have decided to suspend the project of enhancing the Army’s CH-47 helicopters after taking timing, functionality and cost into account. The agency added that it will swiftly push for a follow-up project to mitigate the suspension’s impact on military capabilities. –shp/iz/mgm (Photo: Lockheed Martin)