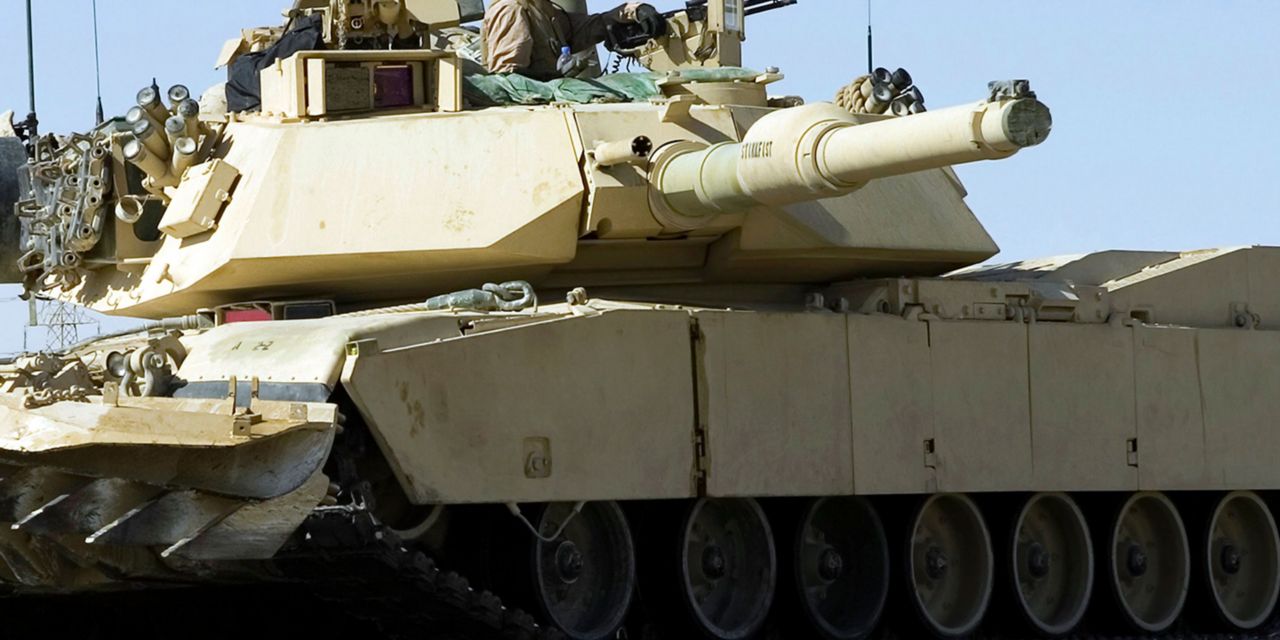 Honeywell has been awarded the base requirements contract to extend its highly successful support of the US Army’s Total InteGrated Engine Revitalization (TIGER) programme for the M1 Abrams tank with its AGT1500 gas turbine engine. The TIGER III contract win consists of two base years and three additional option years. The base contract has a potential value of approximately $1.1 billion over the next five years, with the first parts delivery order valued at approximately $125 million.

“The scope of the TIGER programme is far more comprehensive than simply providing parts and logistics services for the AGT1500 gas turbine engine that powers the M1 Abrams family of vehicles,” said Steve Williams, vice president, Defense Aftermarket Americas, Honeywell Aerospace. “This is a continuous improvement program that has dramatically improved the durability of the engine and reduced operational and support costs. We’re proud to be part of this effort to keep these formidable vehicles operating efficiently and effectively for as long as possible.”

The TIGER programme is aimed at improving AGT1500 operations and reducing service costs, and is a collaboration between Honeywell, the US Army’s Abrams Project Management Office, the Army’s Tank-automotive and Armaments Command (TACOM), and the Anniston Army Depot (ANAD). Since the program began in 2005, it has provided comprehensive maintenance and continuous improvements to the battle-proven AGT1500 engine. This includes doubling the MTBDR (mean-time between depot returns), lower operational costs and fuel burn, greater parts availability and the implementation of online, visual work instructions to streamline maintenance procedures.

Honeywell’s AGT1500 engine in the M1 Abrams tank provides superior power and torque, low noise, and smokeless operation, contributing to the tank’s unmatched combat performance. The engine provides 1,500 horsepower to propel the 72-ton tank at speeds up to 42 miles per hour, enabling unmatched acceleration and mobility. The engine’s reliability and performance has enabled the Abrams vehicle to become a staple of the US military arsenal, accumulating more than 40 million miles over the past 25 years. Recent upgrades to the AGT1500 engine, enabled through the TIGER programme, provide improved fuel economy, increased vehicle range, and increased durability that will allow the M1 Abrams to remain viable through the year 2040 and beyond.

The TIGER III contract will employ Honeywell’s expertise in engineering, field support, and logistics to extend the engine’s operational life and reduce life cycle costs. The TIGER III contract award will allow the US Army to capitalise on past success, while improving durability, expanding parts availability and providing millions in cost savings. –shp/adj/mgm (Photo: Honeywell)