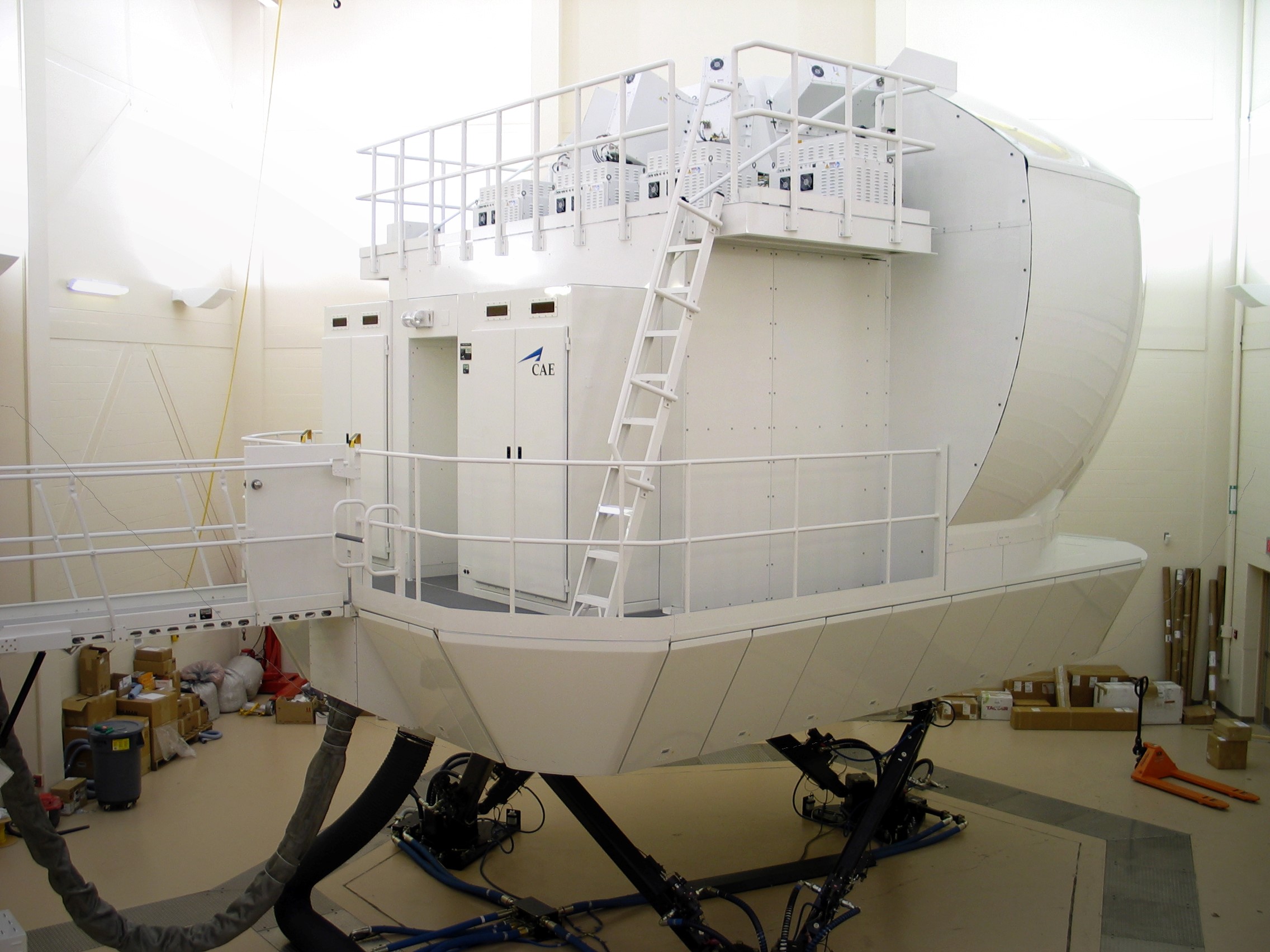 CAE has been awarded a subcontract from Lockheed Martin to support the design, development and manufacture of a suite of C-130J training devices for the binational French and German C-130J training facility to be located at Evreux-Fauville Air Base in Normandy, France.

Under terms of the subcontract, Montreal-based CAE will manufacture a C-130J full-mission simulator capable of reconfiguring between the C-130J-30 airlifter and KC-130J tanker aircraft.  CAE will also provide a C-130J fuselage trainer to be used for training loadmasters.  The training devices will be delivered in 2023, ahead of the planned opening of the new training facility where French and German aircrews and maintainers will begin training in 2024.

As the prime contractor, Lockheed Martin has overall responsibility for delivery of the training devices, the learning management system, courseware and options for five years of training services.

“This award continues the longstanding relationship between Lockheed Martin and CAE on the design and development of training systems for all variants of the C-130J Super Hercules,” said Dan Gelston, Group President, Defence & Security, CAE.  “CAE is honored to support Lockheed Martin in welcoming both France and Germany to the long list of global operators who train their aircrew on CAE-built C-130J simulators and training devices.”

The French and German binational C-130J squadron consists of a combined 10 Super Hercules aircraft, including C-130J-30 airlifters and KC-130J tankers. France and Germany operate the fleet under a unique partnership where the countries share the aircraft, which are used for aerial refueling, air drop and cargo missions.