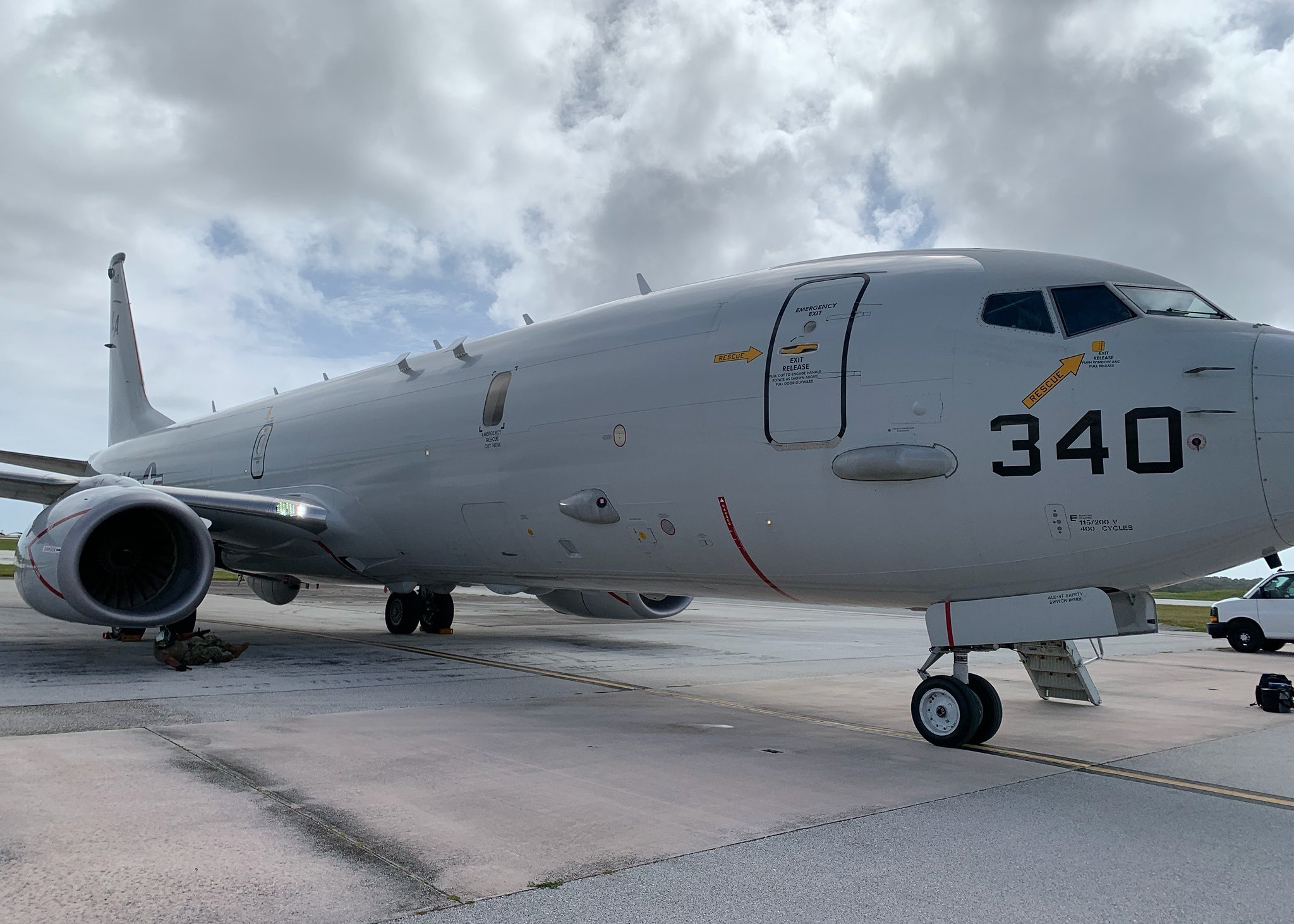 Host US Navy said the annual multi-lateral exercise centres on anti-submarine warfare (ASW) training and excellence to include 125 hours of in-flight training ranging from tracking simulated targets to the final problem of finding and tracking USS Chicago, a US Navy Los Angeles-class nuclear submarine.

During classroom training sessions, pilots and flight officers from all countries will build plans and discuss incorporating tactics, capabilities and equipment for their respective nations into the exercise.

“As OIC, I am eager for the opportunity to further develop our partnerships with Japan, India, Canada, and Australia while at Sea Dragon 2021,” said Lieutenant Commander Kyle Hooker, Officer in Charge Patrol Squadron 5.

“The COVID environment will be challenging for all our participants, but I know we will come together to adapt and overcome while executing our goal of anti-submarine warfare interoperability,” added Hooker.

Each exercise is graded, and the nation scoring the highest total points will receive the coveted Dragon Belt award. The belt was formally introduced last year when awarded to the Royal New Zealand Air Force (RNZAF).

As the US Navy’s largest forward deployed fleet, US 7th Fleet routinely operates between 50-70 ships and submarines and 140 aircraft with approximately 20,000 sailors. 7th Fleet’s area of operation spans more than 124 million km², stretching from the International Date Line to the India/Pakistan border; and from the Kuril Islands in the North to the Antarctic in the South Pacific. –shp/adj/mgm  — (Photo: US Navy)