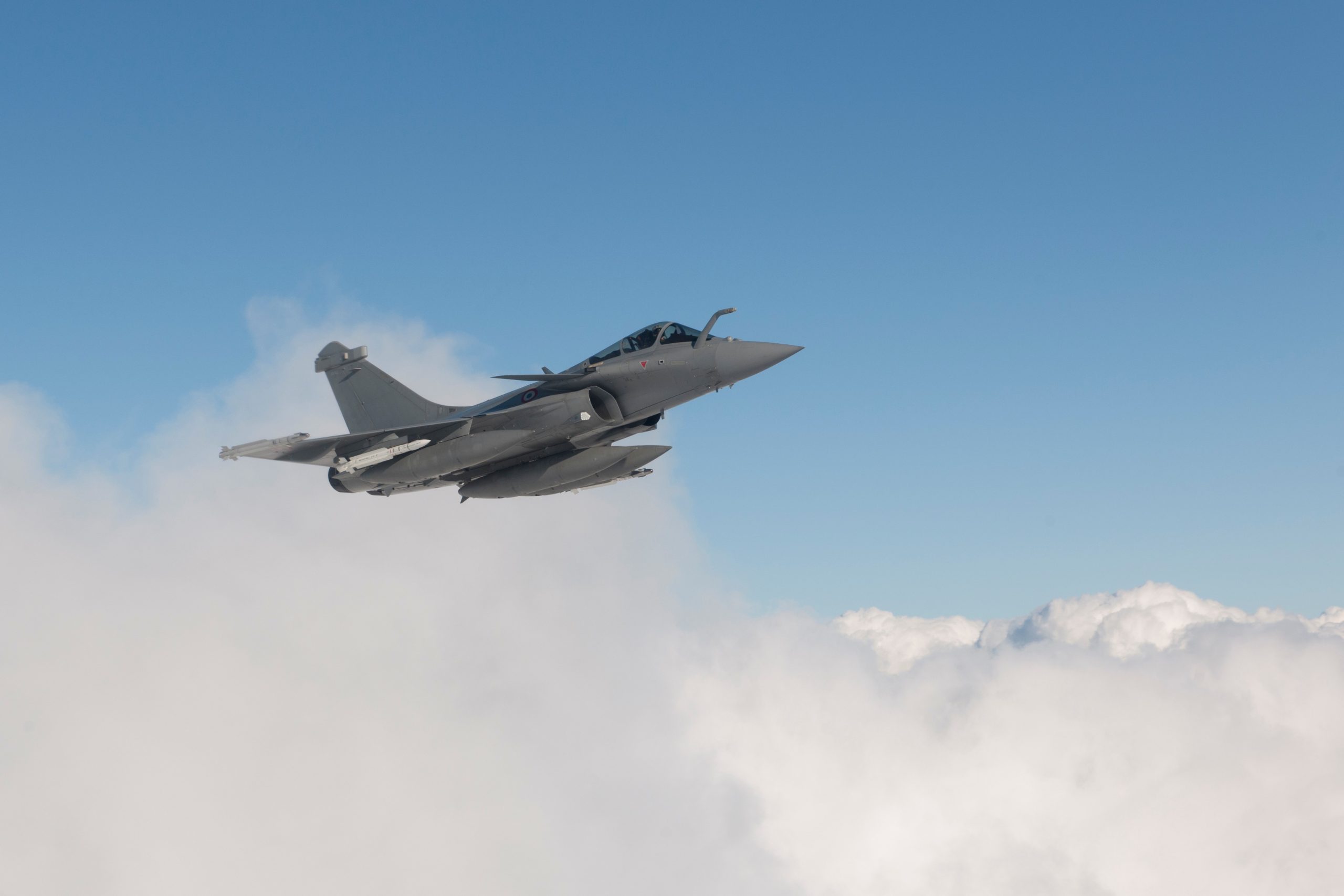 The government of Greece has signed contracts for 18 Rafale multi-role combat aircraft and associated support services with Dassault Aviation.

Chairman and CEO of Dassault Aviation, Eric Trappier, and Director General of Armament and Investments of the Greek Ministry of Defence, Theodoros Lagios, sealed the deal in Athens, in the presence of French Minister of the Armed Forces, Florence Parly, and Nikolaos Greek Minister of National Defence, Panagiotopoulos.

The two contracts signed Jan 25 are for the acquisition of 18 Rafale aircraft and for the associated logistic support. The order for 18 Rafale includes 12 Rafale recently in service with the French Air Force and six new Rafale produced by Dassault Aviation.

To meet the urgent need of the Greek authorities, the deliveries of aircraft will begin in the summer of 2021 and will be spread over two years, a Dassault Aviation statement said.

It said, the logistic support contract will support the Hellenic Air Force Rafale’s air activity over four and a half years, maintaining the availability of equipment and systems at the highest level. The arrival of the Rafale in Greece highlights the quality of the strategic relationship between Greece and France and the continuation of more than 45 years of solid partnership with Dassault Aviation and its industrial partners Thales and Safran.

Related to the deal, General Director for Defence Investments and Armaments of the Greek Ministry of Defence, Lieutenant General Theodoros Lagios and CEO of MBDA, Eric Béranger, signed a contract to provide the armaments for 18 Rafale aircraft.

CEO of MBDA, Eric Béranger said: “The signing of this agreement turns a new page in our relationship with Greece, which we have had for more than half a century. The country was the very first customer of the Exocet missile in 1968, showing great confidence in it and in our predecessor companies. This confidence has been renewed over the years and is being renewed again today. It is our duty to do everything we can in order to continue delivering on this confidence into tomorrow.”

The new weapons will benefit from the strong commonality with those from the Mirage 2000s and Mirage 2000-5s currently in service in the Hellenic Air Force. Like these, the Rafales will be armed with SCALP cruise missiles, AM39 Exocet anti-ship missiles and MICA multi-mission air-to-air missiles. Additionally, MBDA will also supply Meteor beyond visual range air-to-air missiles. –shp/adj/mgm (Photos: Dassault Aviation/MBDA)