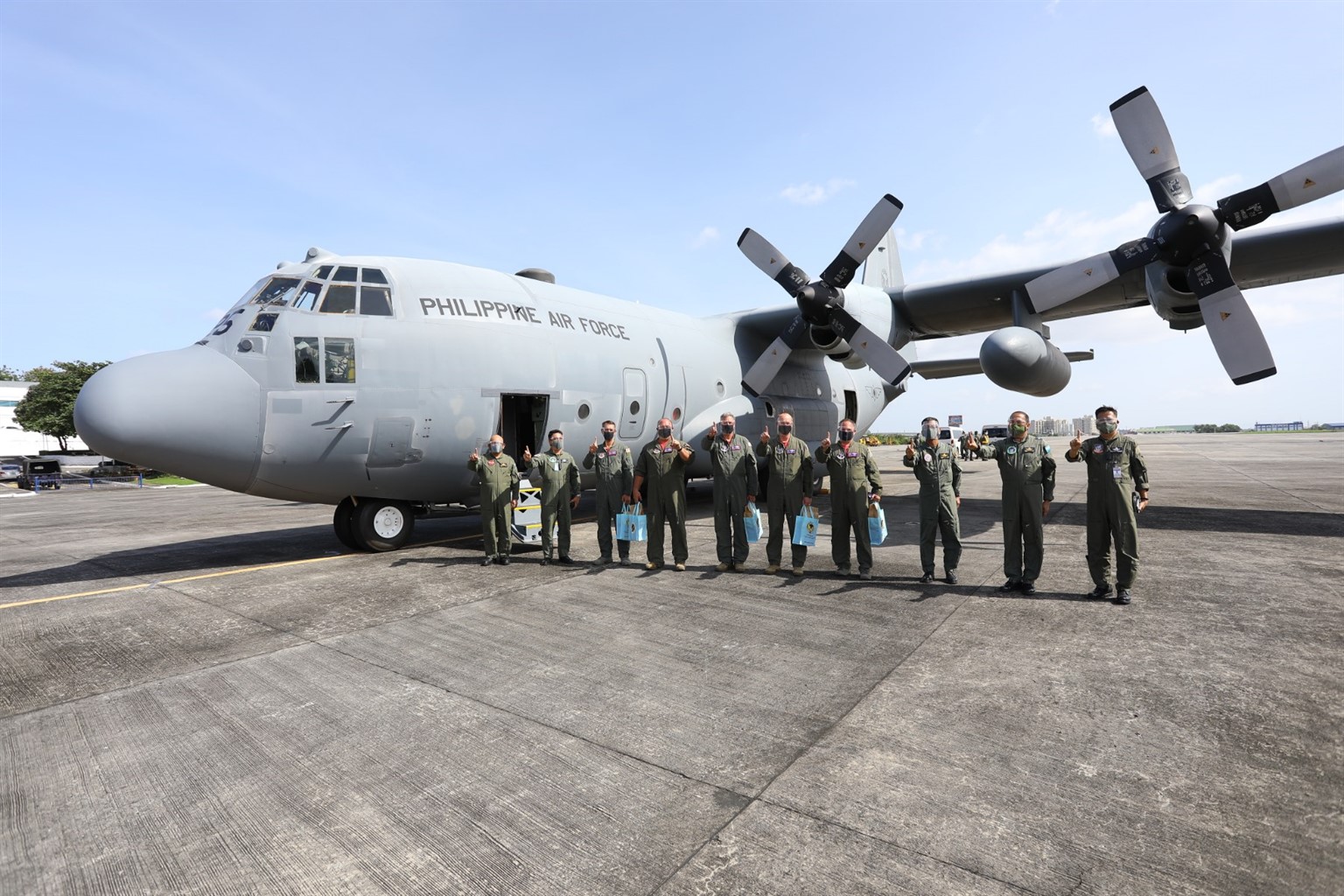 MANILA: The Philippine Air Force (PAF) has formally accepted one of the two Lockheed C-130H aircraft it has acquired through a grant from the United States government.

The aircraft, which came from Tucson, Arizona and had a tail number of 5125, was welcomed in a simple arrival ceremony in Villamor Air Base, Pasay City here headed by PAF vice commander Major General Florante M Amano. Immediately upon arrival, the air force rendered a welcome water salute to the airlifter as a customary tradition.

“The C-130H with (tail number) 5125 is the first one of the two C-130H aircraft granted by the US government through the US Defense Security Cooperation Agency (DSCA). The aircraft will provide enhanced capability in terms of heavy airlift missions to support the movement of troops and cargoes during territorial defence security and stability and humanitarian assistance and disaster response operations,” PAF statement said. A series of technical inspections and home station checks by flight and maintenance crew would be conducted in the next two weeks.

The cost of acquiring the two C-130H aircraft was earlier placed at PHP2.5 billion ($52 million), with the Philippines contributing PHP1.6 billion ($33.3 million) and the US about PHP900 million ($through the DSCA.

During a Senate hearing on the Philippine Defence Department’s budget late last year, it was announced that the Southeast Asian country had four C-130s. They are in three variants B, H and T which is deployed for maritime patrol duties It was also reported that the PAF has plans to buy five new C-130J Super Hercules aircraft. –shp/adj/mgm (PHOTO: Philippine Department of Defence)