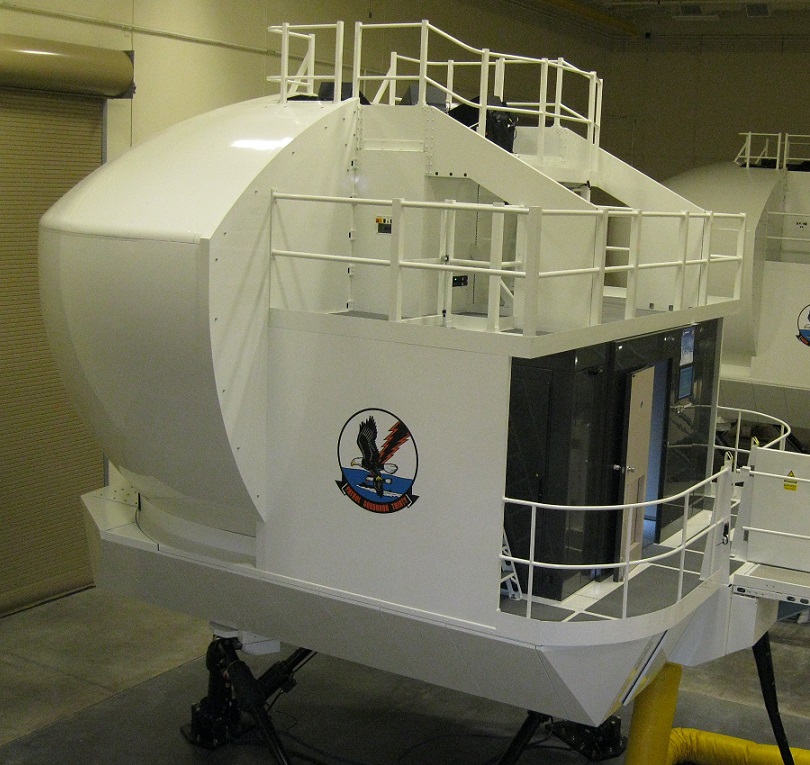 Montreal-based CAE will design and manufacture the hardware for the RNZAF’s P-8A flight simulator. The company will also develop a suite of P-8A Aircraft Equipment enhanced Desktop Environment (AeDTE) trainers, which will be used as role playing stations during training of P-8A aircrews, said CAE’s statement. The P-8A OFT and AeDTEs are scheduled for delivery to RNZAF Base Ohakea in 2023.

“We are a strategic partner to the New Zealand Defence Force due to the critical training services we provide across a range of platforms such as the T-6C, SH-2G, and NH90.  We look forward to the P-8 being added to the list of training systems that CAE has played a role in delivering to support the safety, training and readiness of Royal New Zealand Air Force aircrew.”

The P-8A OFT for the RNZAF will be similar to the P-8A OFTs that CAE and Boeing have already developed for the US Navy, Royal Australian Air Force, Indian Navy, and Royal Air Force.  CAE designs and manufactures the P-8 OFT hardware to Level D standards, the highest qualification for flight simulators. CAE also provides the 737-800 OFT software baseline and simulation-based software lab environment that is used for the P-8 OFT development and integration tasks. CAE then delivers the simulators to Boeing, who designs, installs and integrates software specific to the P-8 aircraft.

The announcement was made on the eve of CAE’s CAE OneWorld virtual conference and tradeshow. The event begins tomorrow and will feature a range of panel discussions, conference presentations, and product demonstrations on the latest digital innovations for military training and simulation.

CAE OneWorld 2021 is free to all attendees who register (https://www.caeoneworld2021.com/) and will remain online for one month. -shp/adj/aaa PHOTO: CAE