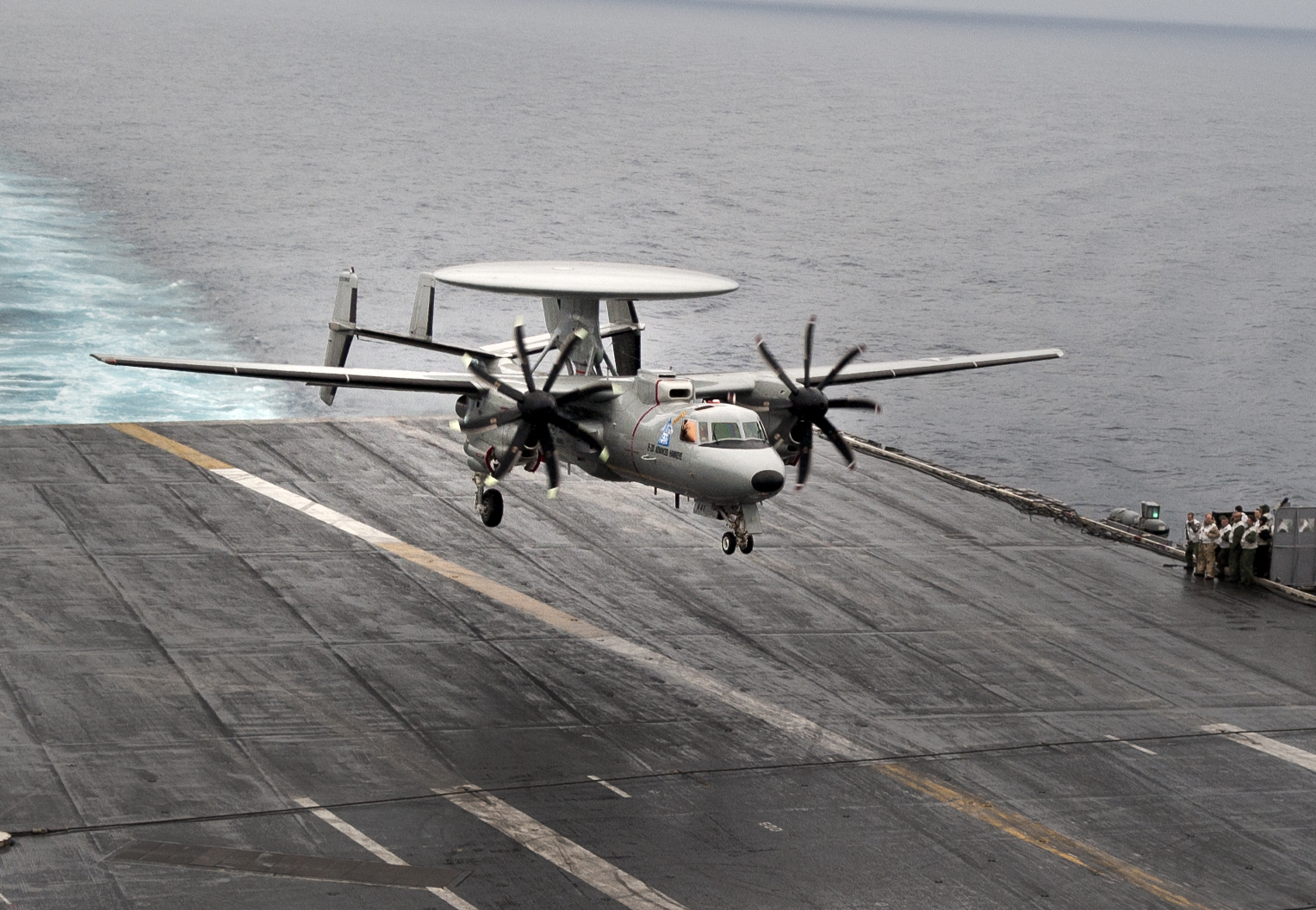 Leonardo has been awarded a contract by Northrop Grumman to provide its new high frequency (HF) radio system, the SRT-400, for the US Navy’s fleet of E-2D Advanced Hawkeye airborne early warning and control aircraft.

Leonardo has been involved in the design and manufacture of airborne HF systems for decades.  Leonardo’s experience dates back to the 1970s, having sold thousands of its previous generation RT-170 (170W), RT-270 (200W) and RT-470 (400W) to customers around the world.

Leonardo’s extensive research and development activities in the high frequency airborne radio field has led to the design and production of the state-of-the-art HF Single Side Band system SRT-400, which is suitable for fixed and rotary wing aircraft.

The SRT-400 and its low power variant, the SRT-200, combine high flexibility and simplified operations into a reduced size and weight package achieved through innovative electrical and mechanical design.

Variants of the E-2 Hawkeye have been in operation since the early 1960s. It provides ship or land based all-weather airborne early warning and command and control, detecting and tracking targets at extended range in deep water, littoral and over-land environments. – shp/adj/mgm (Image:Northrop Grumman)