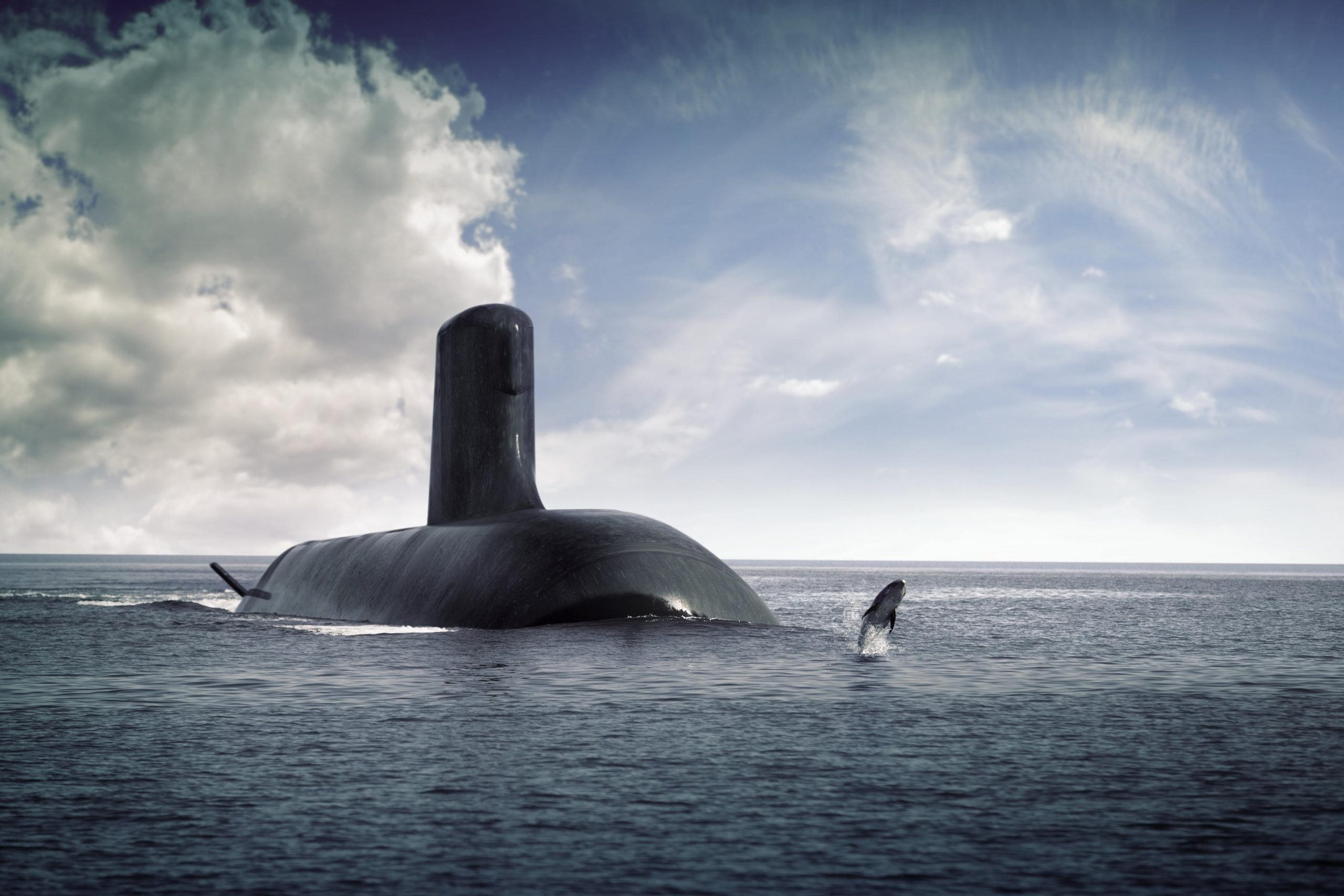 France’s Naval Group and the Australian government have confirmed that at least 60% of the contract value for the 12 new Attack-class submarines will be spent in Australia, and included their joint commitment in the programme’s Strategic Partnering Agreement.

Inclusion in the Strategic Partnering Agreement follows Naval Group’s long-standing commitment to maximise Australian content in the design and build of the Attack-class submarines, and its offer in 2020 that a local spend of at least 60% be formally signed into the programme contract, said the company in a statement.

“Naval Group is fully committed to supporting the development of Australia’s sovereign submarine capability”. “I have been very impressed by the existing capacity of Australia’s manufacturing sector, and its enthusiasm for the Attack-class project,” said Pommellet.

This programme will deliver to the Royal Australian Navy 12 Attack-class submarines which are specially designed for Australia’s unique conditions, he added.

“But it will also create a new and sovereign submarine building industry in Australia. Strong local supply chains will ensure that Australia has new self-reliance in this critical defence capability.”

Naval Group Australia Chief Executive Officer John Davis said his staff were already working with hundreds of local businesses to build greater self-reliance and sovereignty in the Australian defence manufacturing sectors, and were proud of their commitment to local jobs and industry.

“There will be increasing levels of local content in each of the 12 Attack Class submarines, as we continue working with local businesses to boost Australia’s sovereign capability,” Davis said.

“Ensuring that at least 60% of the Attack-class contract value is spent locally will create hundreds of Australian jobs, for the long term, in new supply chains around the country.”

Naval Group was selected by the Australian government in 2016 as the preferred international partner to build a new submarine fleet which will defend the country’s borders for decades to come. –shp/adj/aaa (PHOTO : Naval Group)