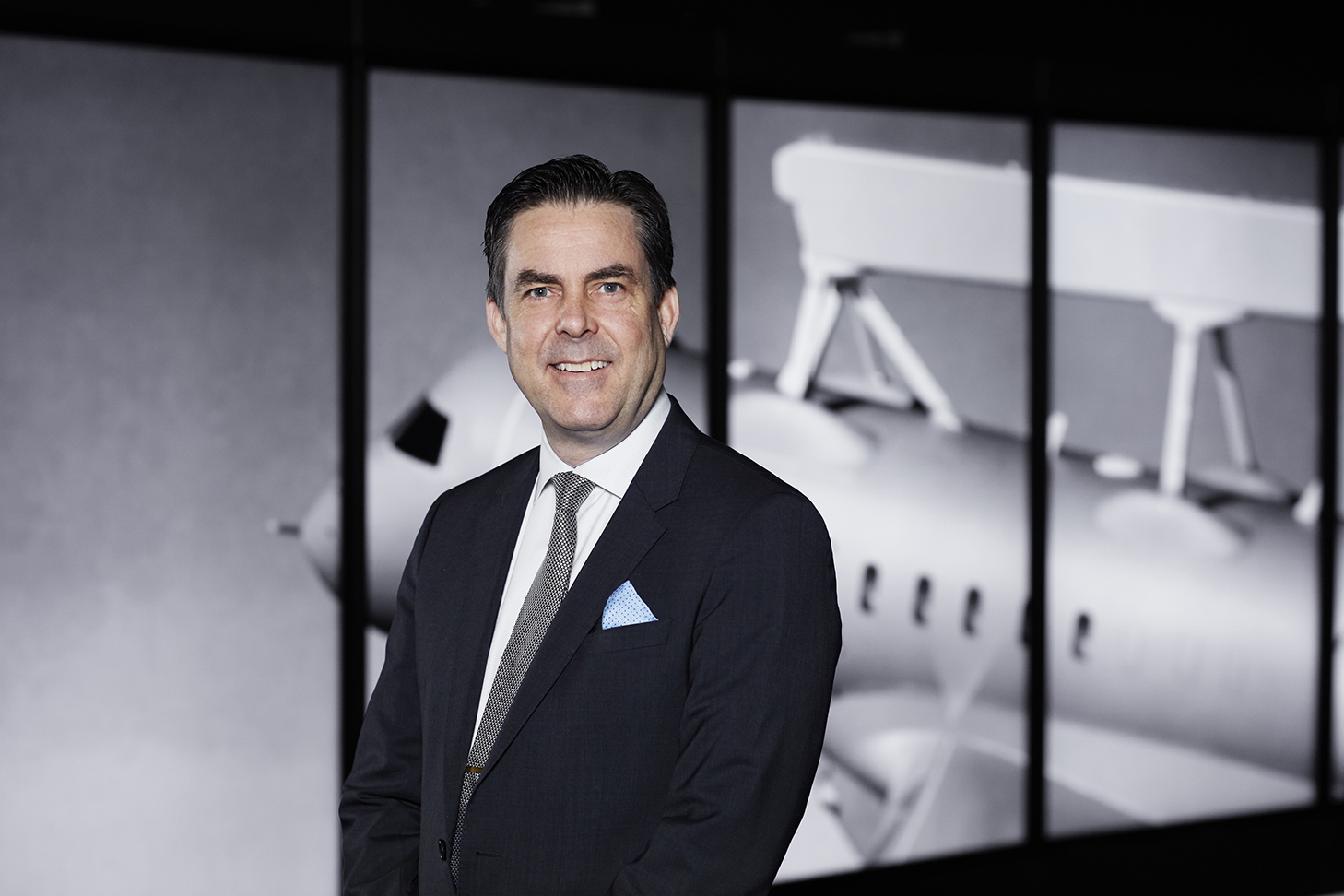 Carl-Johan Bergholm is currently the Deputy Head of Saab´s Business Area Surveillance and has a long background within the company with roles as Head of Business units and Head of Marketing and Sales at Surveillance. Saab´s Business Area Surveillance is responsible for Saab’s sensors and command and control systems. The portfolio covers airborne, ground-based and naval radar, electronic warfare, combat systems and cyber security. Carl-Johan is replacing Anders Carp who will take up a full-time position as Deputy CEO and will then leave his role as Head of the Business area.

Charlotta Björklund is currently Head of Sourcing and Production at Saab´s facility in Järfälla, Sweden, where command and control systems and solutions for electronic warfare are being developed and produced. Charlotta has a long background from Ericsson, where she has worked with production, hardware and software development, integration and verification, as well as customer support for Ericsson’s global portfolio.  Operational Excellence is a new central group function at Saab with responsibility for developing and supporting the organisation in all aspects of operational efficiency.

“With Charlotta and Carl-Johan, Saab will have two experienced managers within the respective areas and with this we are further strengthening our Group management. Charlotta contributes with profound expertise in development and production management, which is critical to increasing the Group´s operational efficiency, and Carl-Johan has many years of experience driving and developing Saab´s sensor business globally”, says Saab’s President and CEO Micael Johansson. –saab/adj/aaa (Photo: Saab)