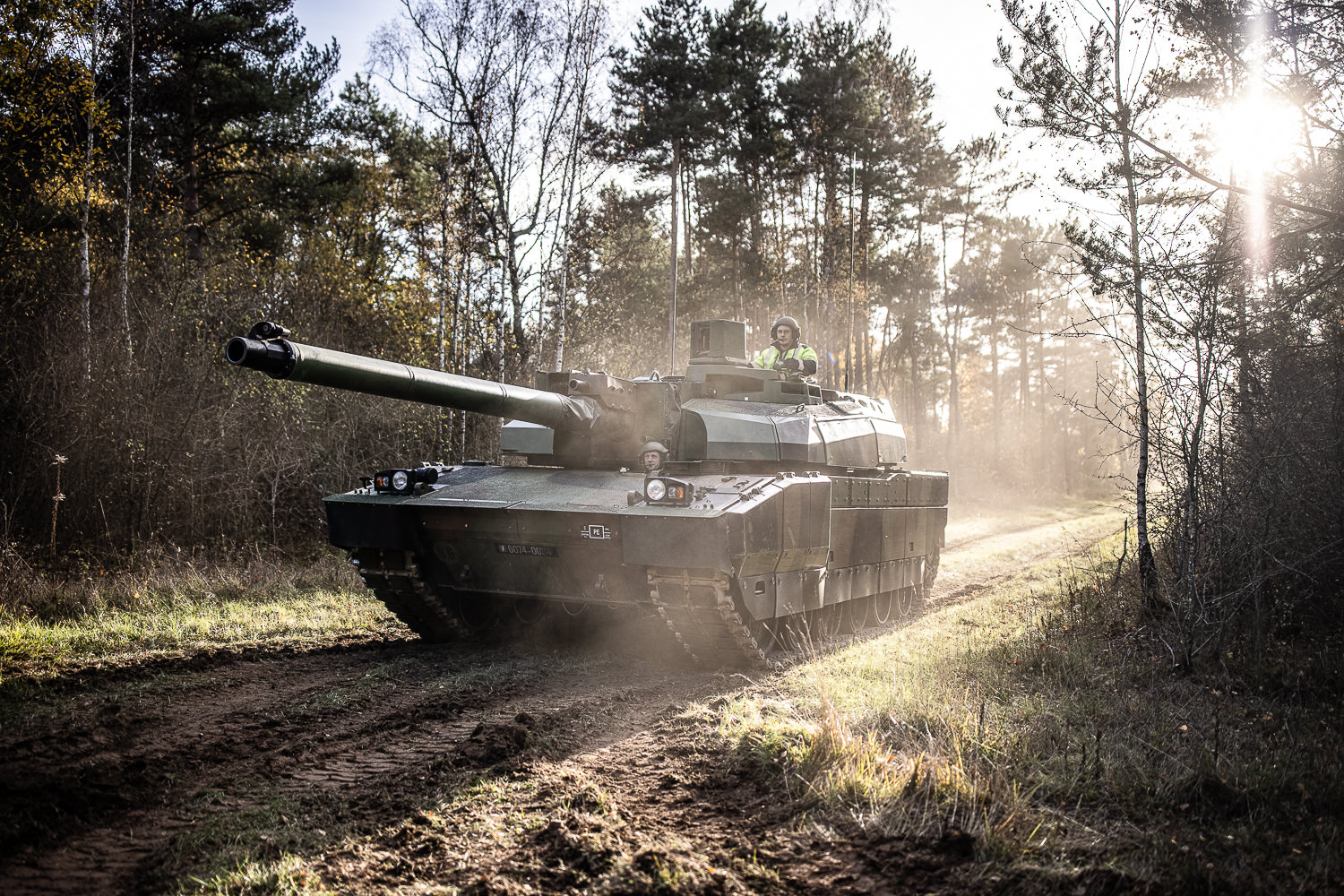 The French Ministry of Defence has renewed its confidence in Nexter by reconducting the support contract, extended to include the treatment of major obsolescence and the renovation of the first 50 Leclerc tanks. The launch of these operations comes at a crucial pivotal time, when the doctrines of many countries, including France, are reaffirming the central role of the heavy tank as the main mean of tactical superiority on land, in a context marked by the foreseeable return of high-intensity conflicts.

The 10-year support contract for the Leclerc tank (MSS 2) came into effect on the April 1, 2021, said Nexter in a statement. Following on from the first lump-sum post-production service support contract (SSPP), MSS2 retains the same scope of services, with enhanced requirements. In collaboration with the French Defence Procurement Agency (Direction Générale de l’Armement), Nexter is responsible for the tank’s configuration throughout its lifecycle and for monitoring obsolescence – what is known as technical control. Nexter is also in charge of supplying spare parts to the SIMMT (Structure intégrée de maintenance et de maintien en condition opérationnelle des matériels terrestres), which is responsible for supplying the forces.

CEO of Nexter, Nicolas Chamussy, who is also member of the KNDS executive committee: “Nexter is  proud to contribute to the modernisation and maintenance of its emblematic product. The notification of these programmes testifies to the quality of our services and our know-how in the field of the heavy tank. Our ambition remains unchanged: we will continue to be the trusted partner of the French Ministry of the Armed Forces, alongside the DGA, the SIMMT and the French Army.”

The permanent support of vehicles in the Champagne and Provence training centres is also one of the specific features of this trusting partnership between Nexter and the French Army. In addition, Nexter’s teams provide technical assistance and can intervene in a limited timeframe within the regiments. Finally, Nexter manages the constitution of parts batches for external interventions, as well as the tools necessary for tank maintenance.

availability, in particular the V8X engine and the turbo-machine, which will be the subject of a remedial campaign. The vision system will be upgraded to a new version in the next few years.

The renovation of the Leclerc, also known as the XLR programme, represents a new stage for the tank, which will be equipped with new functions and will join the SCORPION bubble, alongside the GRIFFON, JAGUAR and SERVAL armoured vehicles. The Leclerc tank will be integrated into the SCORPION joint battle group (JBG) via vetronic systems that are common to the various platforms (supplied by Thales).

Thanks to the SCORPION information and communication system (SICS) and the new CONTACT radio, the Leclerc tank will be fully integrated into the collaborative combat environment. The tank will also benefit from enhanced protection, to better adapt it to the operational needs of the forces: floor over-armour against improvised explosive devices and side plates against RPG-type threats will be added. Finally, the armament will be upgraded with the installation of a remotely operated T2B turret armed with a 7.62-mm calibre from Belgian partner FN Herstal.

By awarding these contracts, the DGA and the French Army are confirming Nexter’s unique expertise in heavy tanks. Also benefiting from a long experience in 120mm associated ammunition, Nexter is actively working on the renewal of the arrow ammunition with the recent launch of the 120 SHARD anti-tank ammunition.

As a major player in the MGCS programme, Nexter is also preparing the future of the main gun by proposing to arm the tank of the future with the ASCALON gun and ammunition concept. Designed with an open architecture to serve as a basis for cooperative development within the framework of the Franco-German MGCS programme, ASCALON lays the foundations for the future standard of European tank gun and ammunition. – nxr/adj/kf (Photo:Nexter)