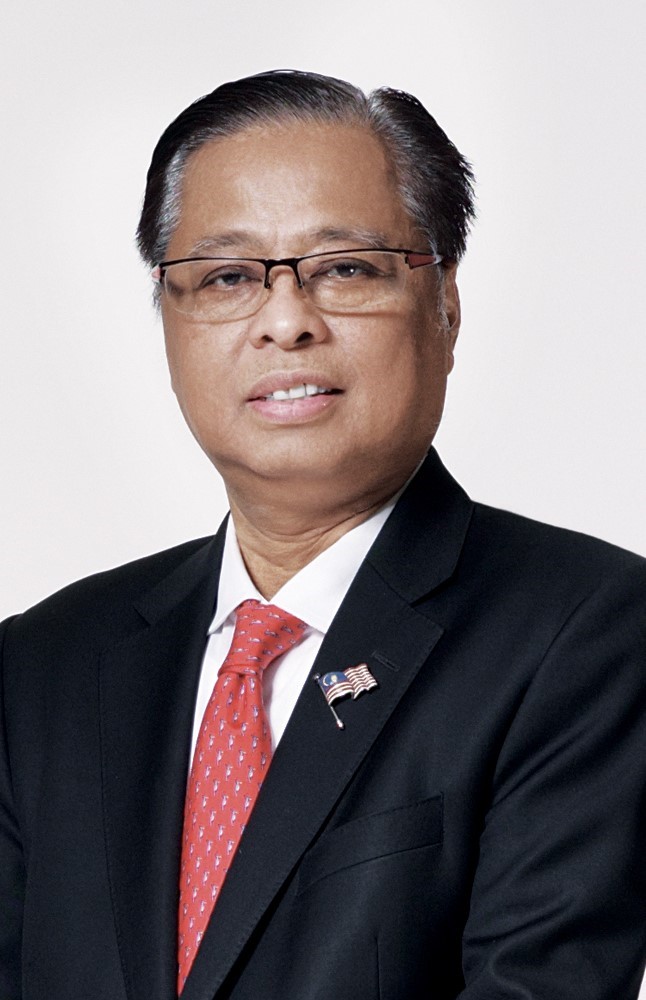 In a statement, the Prime Minister’s Office said the appointments will increase the ability of the government in dealing with the COVID-19 pandemic.

The statement said: “This appointment will be able to assist the prime minister in managing the country’s administration and fulfil the people’s needs at a time when the country is facing a health and economic crisis.”

Ismail Sabri was previously one of the four senior ministers in Muhyiddin’s cabinet, which did not have a deputy prime minister post. He has played a prominent role in Malaysia’s response to COVID-19, tasked with communicating the various restrictions.

Meanwhile, Hishammuddin Hussein has been appointed as senior minister in charge of security, a post which was previously held by Ismail Sabri. Hishammuddin is also Minister of Foreign Affairs. He would assist Prime Minister Muhyiddin Yassin in implementing the National Recovery Plan.