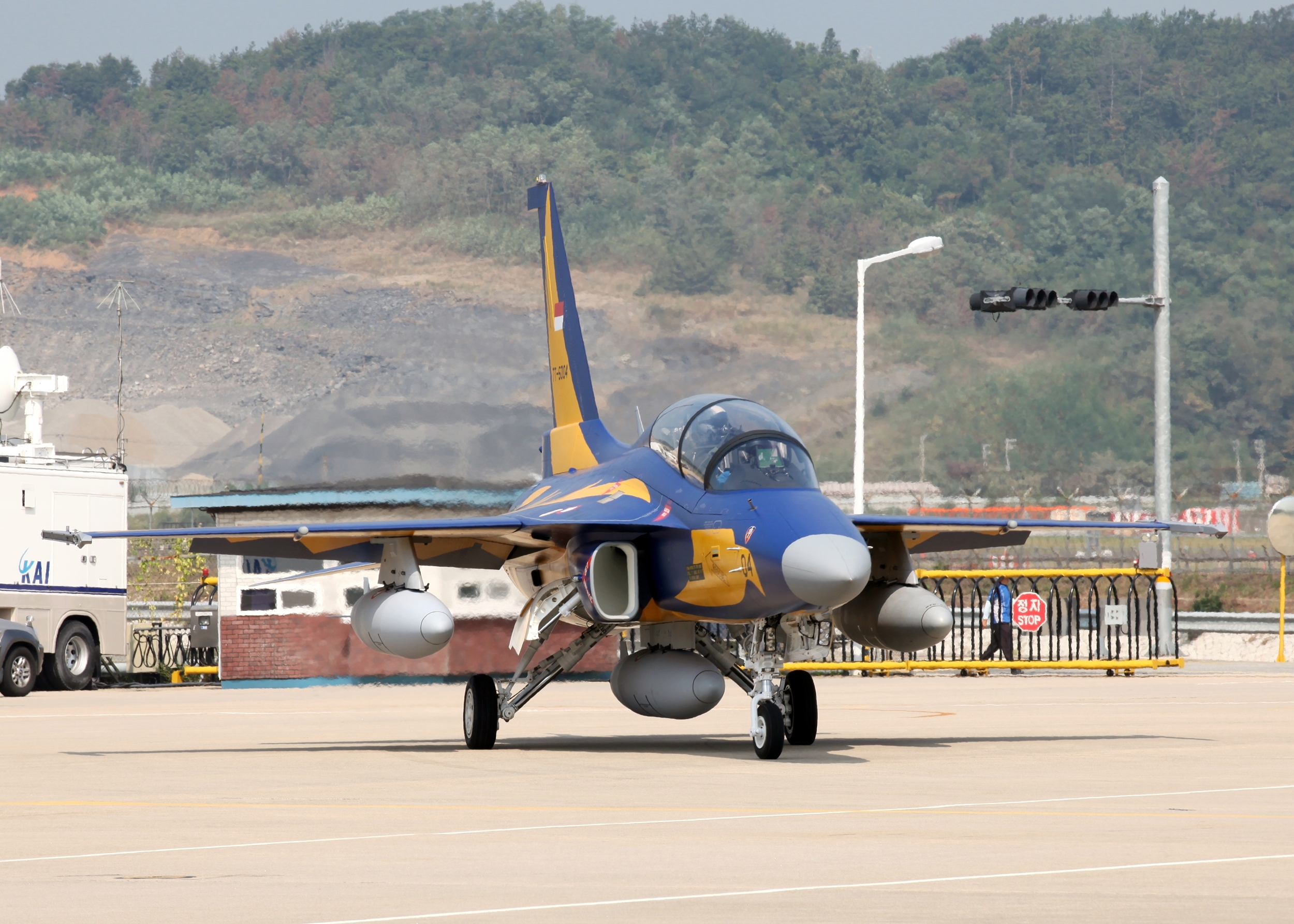 The contract also includes operational supports on the T-50i jets from Dec 16, 2021 to Oct 30, 2024, KAI said in a statement. The contract period will be confirmed once the company receives advanced payment.

KAI previously supplied the Indonesian Air Force (TNI-AU) with 16 T-50i jets in May 2011. It also provided upgrades for the jets with radars and machine guns in November 2018.

The T-50 is Korea’s first indigenous supersonic aircraft developed by KAI for the nation’s air force. It is designed for providing pilot training as well as engaging in light combat missions.