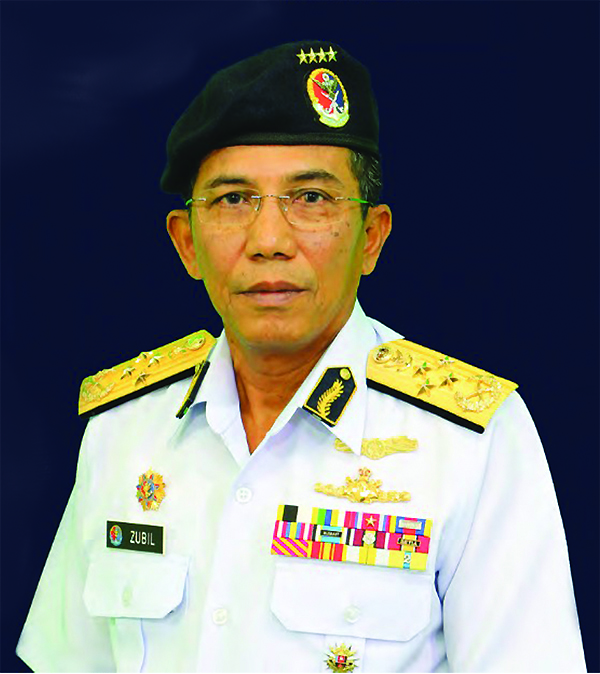 The Malaysian Maritime Enforcement Agency (MMEA) has played a prominent role in supporting government’s efforts in enforcing national laws along the land and sea borders, in a cross-agency, nationwide National Task Force initiative. The Agency has been receiving a further boost with the addition of new vessels and equipment to enhance their surveillance and interdiction capabilities.