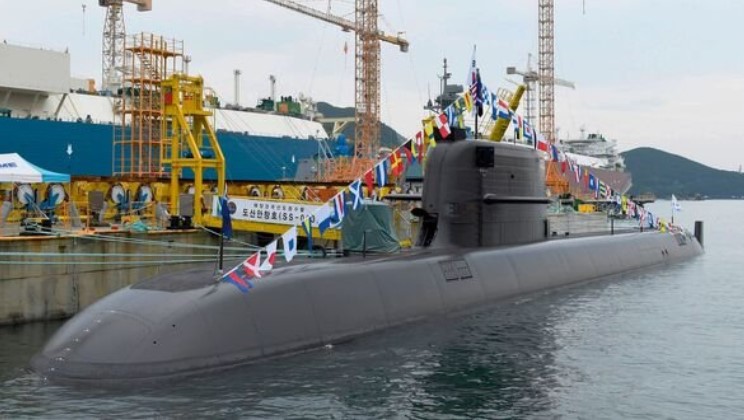 South Korea’s Defence Acquisition Programme Administration (DAPA) said in a statement that the contract award for the boat, which is expected to be capable of deploying submarine-launched ballistic missiles (SLBMs), comes after DSME began building the first KSS-III Batch II SSK on  August 13,  the same day the RoKN commissioned its first KSS-III Batch I submarine, Dosan An Chang-ho , at DSME’s facilities on Geoje Island.

South Korea, which is currently also building the second and third Batch I submarines, is expected to build a total of nine KSS-III-class boats, with three vessels to be built per batch.

Analysts reported that the first “Batch II” SSK sub is set to be handed over to the RoKN in 2026, while the second one is slated for delivery in 2028.

The Batch II vessel has a displacement of 3,600 tonnes and measuring 89m in length, larger than the from the previous batch of vessels, said DAPA, while highlighting will have the same overall beam of 9.6m, top speed of 20 kt, and crew complement of 50, as those from the first batch. -shp/adj/aaa (PHOTO: RoKN)