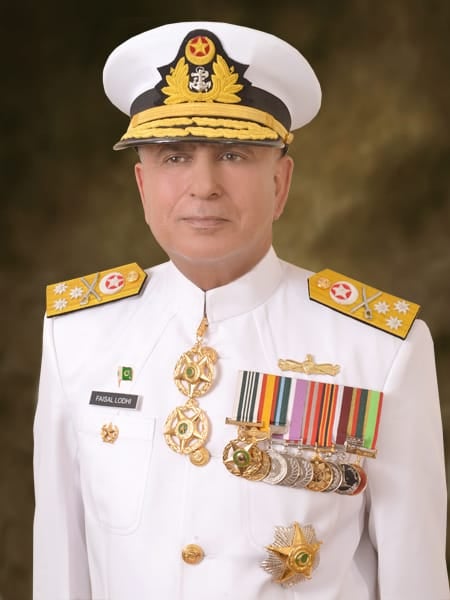 Vice Admiral Faisal Rasul Lodhi has been appointed as Vice Chief of the Naval Staff of the Pakistan Navy.