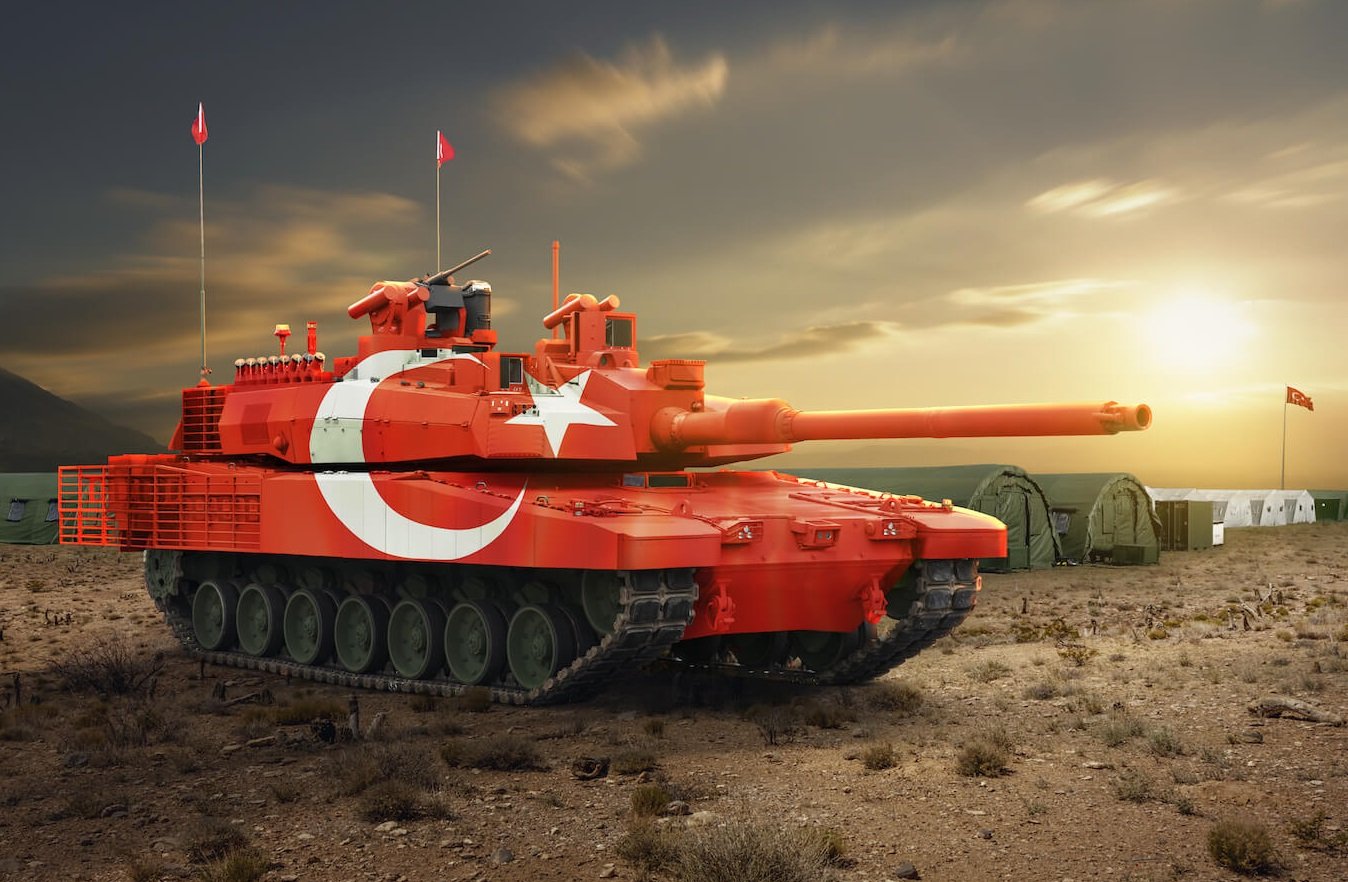 Media reports said in March that Turkish land vehicles manufacturer BMC, the company that is undertaking the Altay project, agreed with two South Korean companies, Doosan Infracore and S&T Dynamics, for the supply of engine and transmission.

In 2007, Turkey initially kicked off the MBT project, but was stalled due to inability to obtain significant components like the engine, transmission and armour. Later in 2018, BMC won the multi-billion dollar Altay contract. The contract involves the production of an initial batch of 250 units, life-cycle logistical support, and the establishment by the contractor of a tank systems technology centre and its operation.

As part of the contract, BMC will design, develop and produce a tank with an unmanned fire control unit. The Altay programme is broken into two phases: T1 and T2. T1 covers the first 250 units, and T2 involves the advanced version of the tank. Turkey plans to eventually produce 1,000 Altays, to be followed by an unmanned version.

Under the deal, the South Koran companies will supply the power pack and assist with integrating it into the Altay. A test phase will follow. If all goes well, BMC officials say, the Altays may be powered by Doosan and S&T Dynamics within 18 months. According to the specs, Altay MBT is based on South Korea’s K2 Black Panther main battle tank and sports a 120mm German-designed Rheinmetall main gun, as well as a .50 calibre heavy machine gun and a 7.62 medium machine gun. -shp/kf/aaa (PHOTO:BMC)