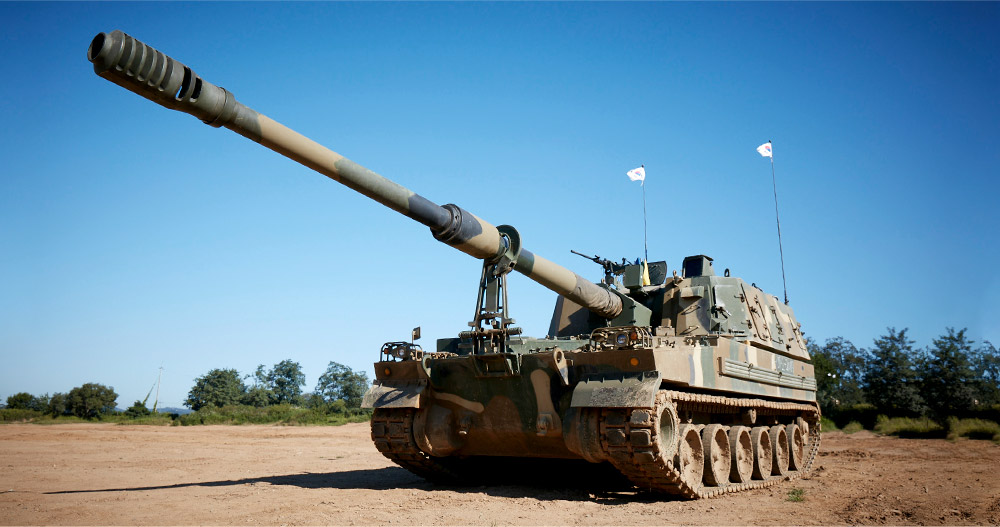 Egypt and South Korea has signed a $1.7 billion deal for the export of the K9 Thunder self-propelled howitzer recently. In a statement by South Korea’s Defence Acquisition Programme Administration (DAPA), Egypt will receive K9 SPHs and support vehicles including K10 ammunition resupply vehicles. Though the DAPA did not elaborate on the number of K9 howitzers to be supplied to the Middle Eastern country, some 200 K9s were hinted.

The deal also includes technology transfer and license production. This is considered the first successful and largest export contract of K9 Thunder to a Middle Eastern country. The initial batch of K9 SPHs will be manufactured by Hanwha Defense in South Korea, while the rest will be license-produced by Egypt at a state-run factory known as Factory 200.

Egypt has shown  great interest in the K9 SPH since 2009, but negotiation was delayed for more than a decade due to political instability. Later in 2017, a series of negotiations have reportedly started between the two nations.

Hanwha Defense is currently promoting its K9 variants for artillery programmes in the UK and in the US. The K9 155-mm howitzer is capable of firing ammunition within 30 seconds of receiving a shooting command. It can fire up to three shots within 15 seconds and 18 consecutive shots for three minutes. –shp/kf/aaa (Photo: Hanwha Defense)