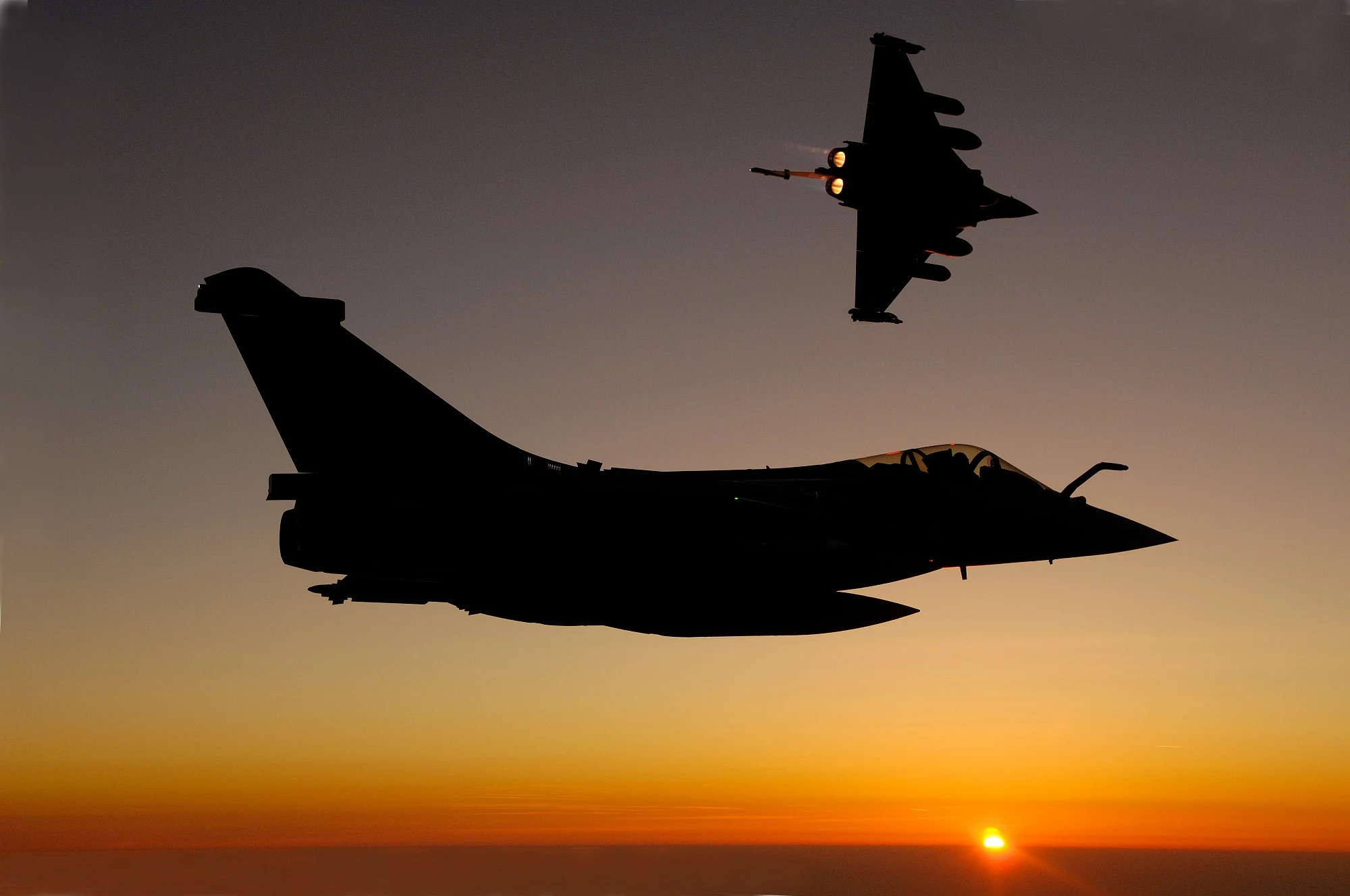 JAKARTA/SAINT CLOUD:  Dassault Aviation has won a multi-billion Euro order for 42 Rafale fighters from the Republic of Indonesia, extending a successful international campaign by the French aircraft maker. The Southeast Asian nation signed a contract for the “omnirole” fighters  in a ceremony held today (Thursday) in Jakarta, the company said..

Securing the deal marked another coup for Dassault, after it inked an order for 80 Rafales from the United Arab Emirates in December after earlier orders for the aircraft type from Greece and Croatia and a follow-on purchase from Egypt earlier in 2021.

In the presence of the French Minister of the Armed Forces, Florence Parly, and the Indonesian Minister of Defence, Prabowo Subianto, the Chairman and CEO of Dassault Aviation, Eric Trappier, and the Air Vice Marshal Yusuf Jauhari, Head of Defence Facilities Agency of the Indonesian Ministry of Defence, signed the contract for the acquisition by Indonesia of 42 latest-generation Rafale aircraft, at the  ceremony in Jakarta.

Indonesian Defence Minister Prabowo Subianto told a news conference: “We started this today with the signing of a contract for six aircraft, to be followed soon with another for 36 with necessary support and simulators.”

“The Rafale’s unique “omnirole” capability will provide Indonesia with a tool for sovereignty and operational independence, reinforcing its role as a major regional power,” the statement said.

Indonesian industry will benefit from a substantial industrial return, not only in the aeronautical sector, but also in all the other major areas of cooperation relating to the broad portfolio of dual technologies mastered by Dassault Aviation and its industrial partners, Safran Aircraft Engines and Thales.

“It is a great honor for Dassault Aviation to see the Rafale join the highly prestigious Tentara Nasional Indonesia- Angkatan Udara air force, and I would like to thank the Indonesian authorities for the trust they have placed in us.

“This contract marks the start of a long-term partnership that will see Dassault Aviation rapidly step up its presence in the country. It also demonstrates the strong bond between Indonesia and France and reinforces the position of the world’s largest archipelago as a key power on the international stage. I am confident that the Rafale will meet the operational needs of the Indonesian Air Force, actively contributing to the defence and sovereignty of the Republic of Indonesia”, said Eric Trappier on the occasion.  –shp/adj/mgm (Image: Dassault Aviation)