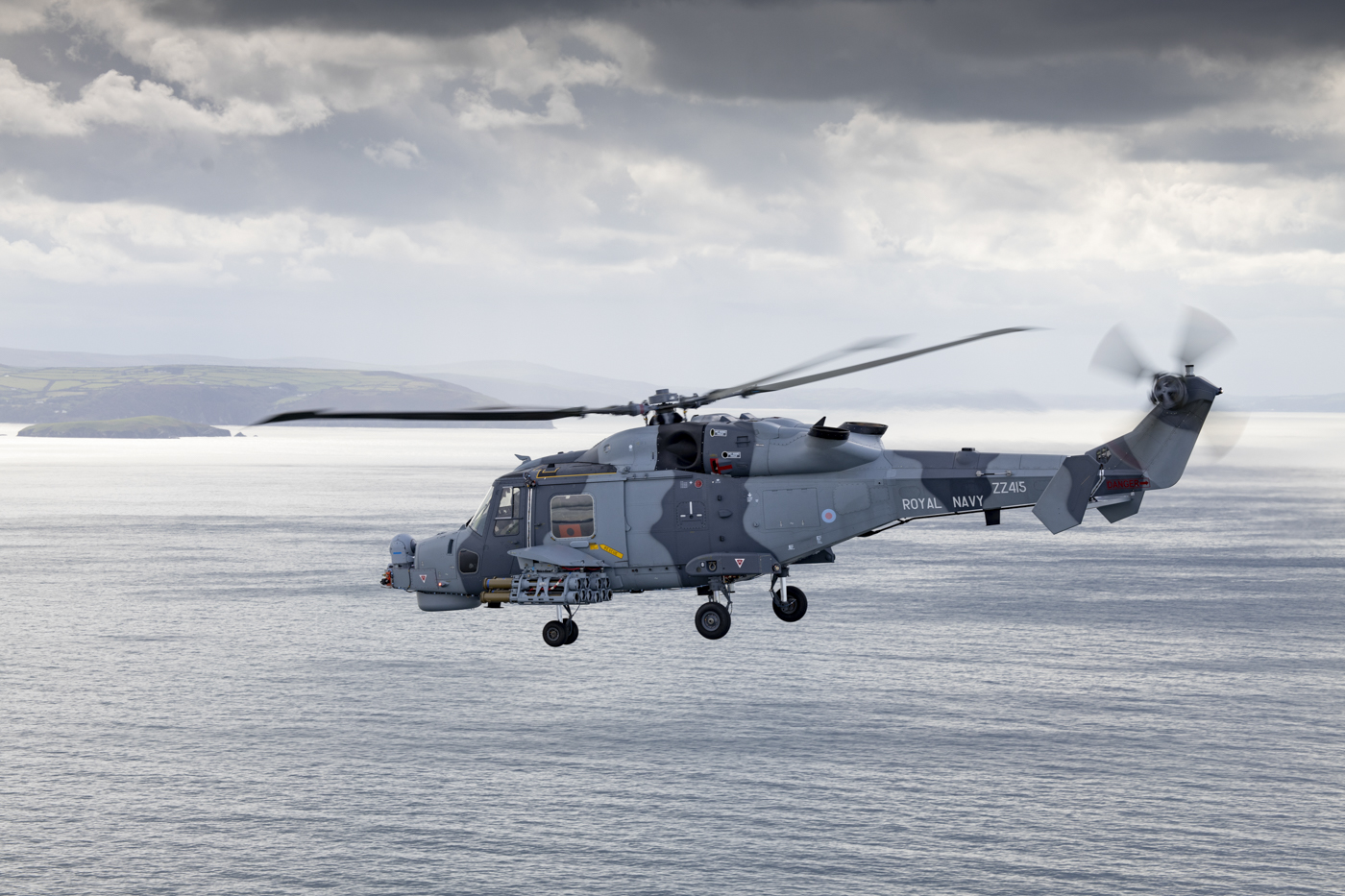 Leonardo will deliver the next stage of the Wildcat Integrated Support and Training (WIST) contract, which confirms the next five-year period of the 34-year contract originally signed in 2012.

Defence Minister Jeremy Quin said: “Wildcat helicopters play a vital role in supporting our Armed Forces through reconnaissance, protection and transport. I am delighted they will continue to receive high-quality technical support and training from Leonardo UK.”

VP of Customer Support and Training at Leonardo Helicopters UK, Simon Jones commented: “The next tranche of the Wildcat Integrated Support and Training (WIST) contract ensures the British Armed Forces have the right equipment, training and support to continue to meet their operational needs. Through collaboration and partnerships, WIST maintains UK rotary wing capabilities onshore through the centre’s cutting-edge technologies and a highly-skilled workforce.”

“The third pricing period of WIST will ensure the frontline personnel of the Royal Navy and British Army continue to be expertly training, supported and equipped to keep our nation and allies around the globe safe.”

The twin-engine AW159 helicopter is a modern, multi-role and agile platform utilised for anti-submarine warfare (ASW) and anti-surface warfare (ASuW) roles around the world. The platform recently surpassed 80,000 flight hours across its global fleet. To date more than 70 AW159s in a variety of roles have been delivered to battlefield and maritime military operators around the world, including the British Army and Royal Navy.—shp/leo/aaa (Picture: Leonardo)