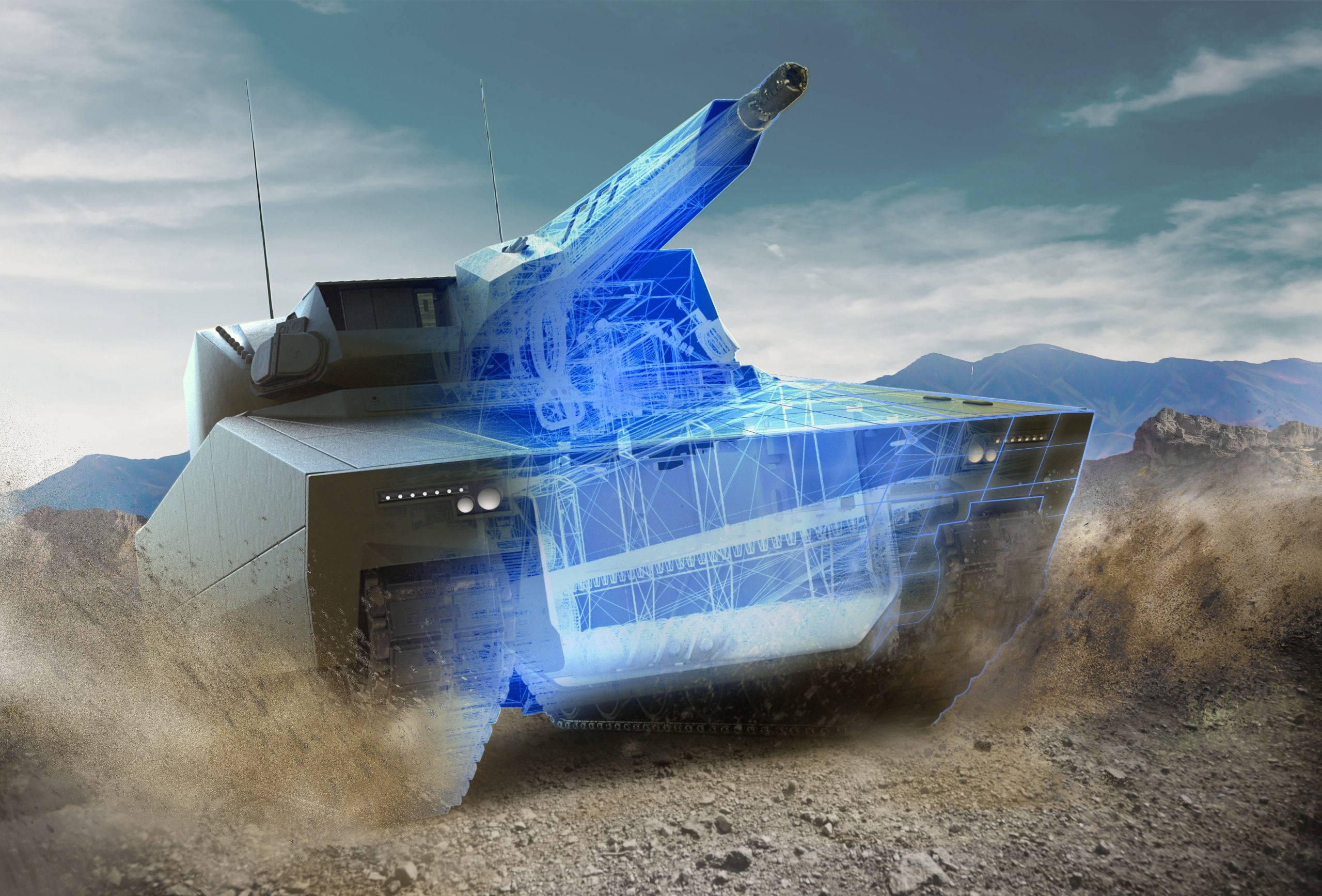 Rheinmetall has successfully tested the technology demonstrator version of a laser weapon built on behalf of the German Bundeswehr. The first trials with the laser testbed were conducted at Rheinmetall’s proving ground in Unterlüß as part of a Counter-Unmanned Aircraft System (C-UAS) campaign.

The laser testbed serves not only as a technology demonstrator laser weapon, but also as the basis for future R&D work at Unterlüß in Lower Saxony. It is designed so that all components of a future laser weapon system can be examined modularly. Every interface to the sensors – the radar, for example – or to the energy supply and laser source are “open” designs. This makes it possible to test every conceivable combination iteratively and then to compare the results.

The objective of current studies in the laser testbed is to produce a suitable configuration for a mobile technology demonstrator with a laser output of over 10kW for integration into a Boxer fighting vehicle by the end of 2022.

At present, the laser testbed consists entirely of subassemblies made by Rheinmetall. But open interface architecture makes it possible to integrate and test components from other manufacturers also.

The laser testbed consists of a 20-foot container divided into three compartments: laser, operator and infrastructure. Encompassing five 2 kW-fibre laser modules, the laser source is installed in the laser compartment. Bundled via spectral coupling, the individual laser modules achieve a total output of 10 kW, producing excellent beam quality. Rough orientation of the laser weapon station is based on data from the suite of electro-optical sensors in the weapon station. This is ready to operate around the clock. For fine tracking, the reflection of the target irradiated by the illumination laser is evaluated in the beam guidance system and transformed into corresponding guidance signals for tracking the target. Furthermore, under conditions of functional safety, all subassemblies necessary for target engagement, e.g., beam status monitoring and target point control, were achieved for the first time within the optical beam path.

During the C-UAS campaign conducted in Unterlüß, a variety of drone types were optically tracked and neutralised at ranges of engagement of up to one kilometre.

The results obtained were more than satisfactory. A demonstration was subsequently carried out in compliance with corona safety measures at Unterlüß for representatives of the Federal Ministry of Defence and the Federal Office for Bundeswehr Equipment, Information Technology and In-service Support. The outcome met the expectations of all participants. –shp/adj/aaa (Image: Rheinmetall)