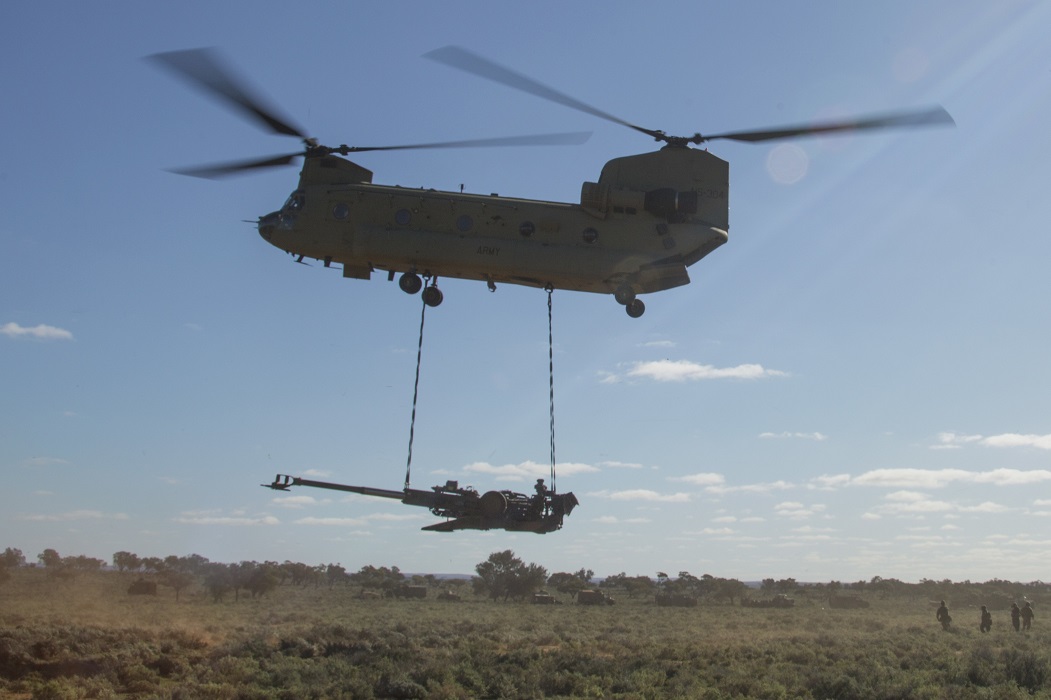 The Chinook is Defence’s largest helicopter, which has been instrumental in recent missions including Operation Bushfire Assist in 2019-20, Operation Tonga Assist in 2022 and Operation Queensland/New South Wales Flood Assist in 2022.

Australia’s defence industry will continue to play a key role in supporting the increased Chinook fleet, with an additional AUD$69.5 million ($47.9 million) investment into the Australian economy over the next 20 years.