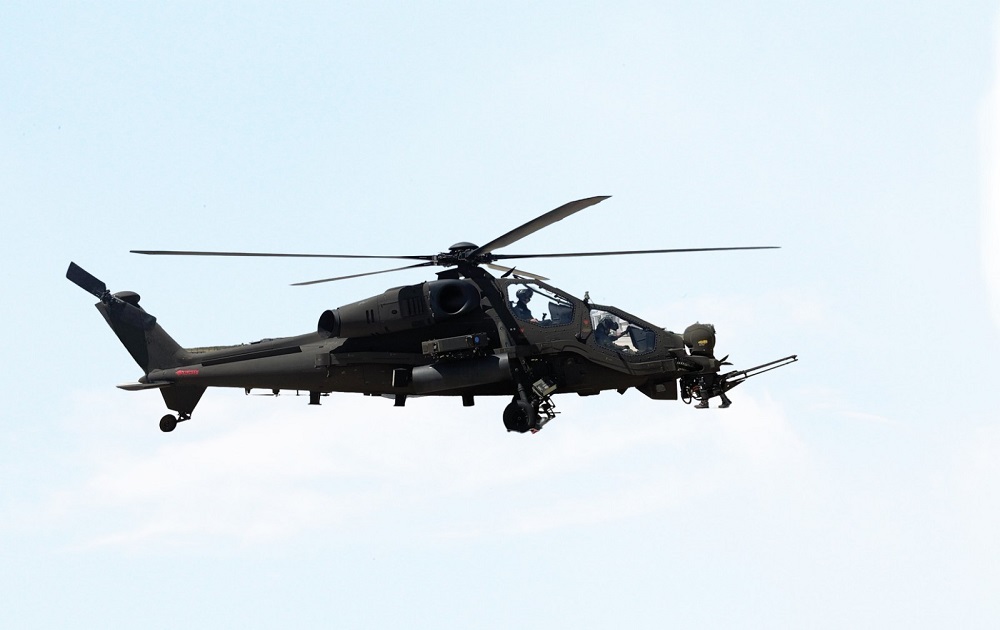 MANILA: The Armed Forces of the Philippines (AFP) modernisation programme will be moving forward as planned in the effort to bolster the country’s defence capability.

Department of National Defence (DND) officer-in-charge Undersecretary Jose Faustino Jr has pledged to continue the implementation of the Revised Armed Forces of the Philippines (AFP) Modernisation Programme which is now about to enter its Third Horizon, according to news reports.

For the record, the AFP Modernisation Programme’s Horizon Two is scheduled to end this year, making way for the phase three of the programme – Horizon Three slated for  the period 2023 to 2028.

Meanwhile Horizon Two of the Programme saw the Philippine government releasing funding worth about has been set at some PHP300 billion ($5.6 billion). Among the big-ticket items acquired under Horizon Two are six Turkish Aerospace T129B ATAK helicopters, and two Jose Rizal-class frigates manufactured by South Korean shipyard, Hyundai Heavy Industries.

He will assume office as Secretary of the Department of National Defence on November 13. -shp/adj/aaa  (Image: Philippine Air Force)