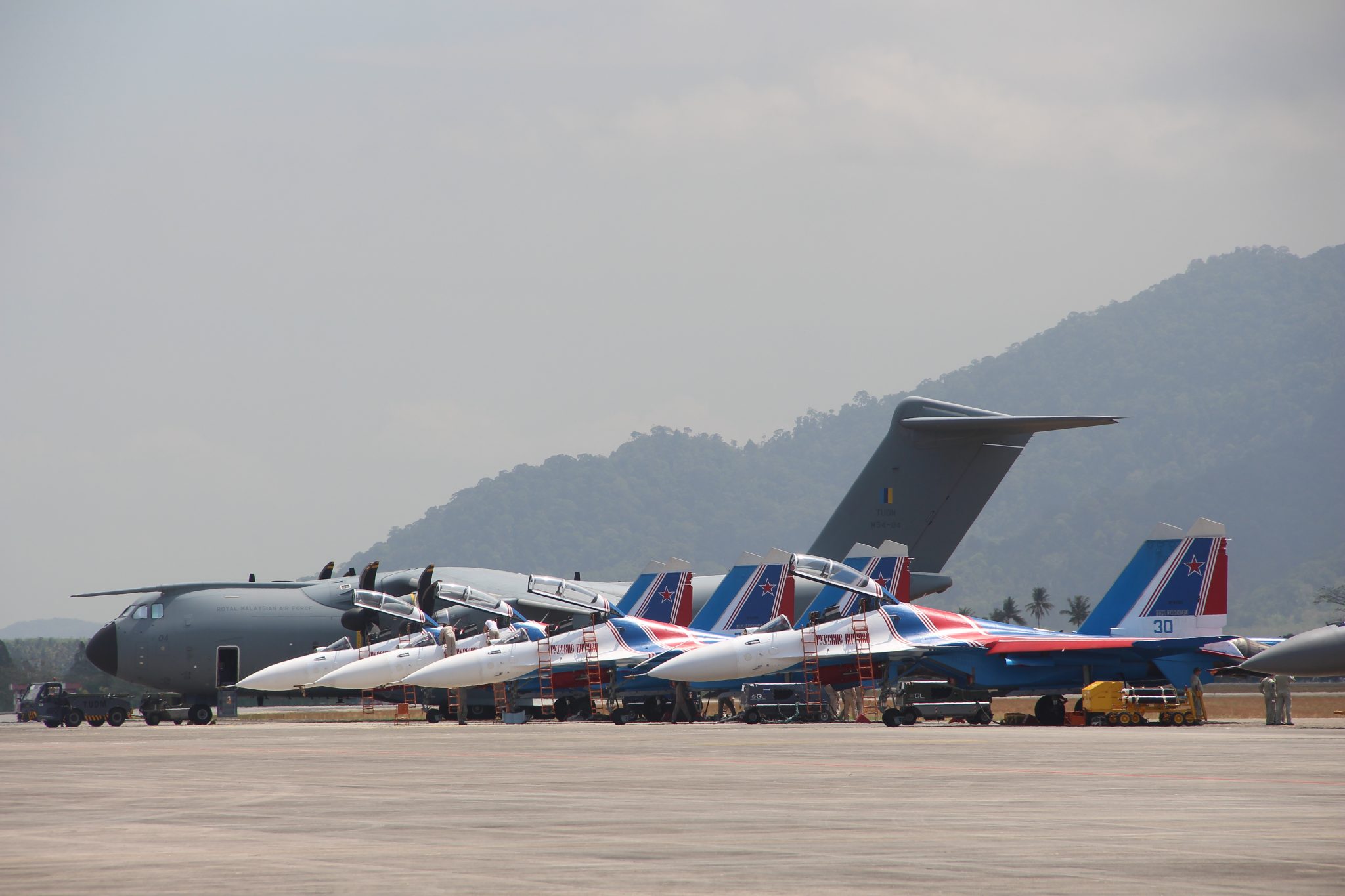 It is less than a year away from the Langkawi International Maritime ana Aerospace (LIMA) exhibition, but the much-anticipated show is gaining more traction from then movers and shakers of the global aerospace and defence industry.

LIMA’23 organisers, Alpine Integrated Solution Sdn Bhd, were actively promoting the show at global events, including the most-recent Farnborough Air Show 2022 (FIA), under the Malaysian Pavilion. The organisers’ participation in FIA provided the opportunity to promote LIMA’23 as the important platform to showcase the latest technology in aerospace and maritime defence, more so as the global giants which consist of Airbus, Boeing, Embraer, Lockheed Martin, and BAE Systems also made their presence at the show.

To date, around 30% of space has already been acquired by local and international players from the defence and commercial segments with another 20% expected to be taken up by the end of the FIA.

The show is also expected to convene approximately 600 exhibitors from close to 30 nations, consisting of 20 International Pavilions from the United Kingdom, the Middle East, France, Italy, Indonesia, Pakistan, Singapore, Japan, South Korea and more. The event is anticipated to attract 45,000 trade visitors and around 238,000 public visitors with 380 foreign delegations from 41 countries expected to attend.

Besides that, nearly a hundred aircraft are to be on static display as several aerobatic teams are planned to carry out air shows on a daily basis while another hundred ships/vessels would be in the docks for visits.

Aircraft static displays and hospitality chalets would be just outside the MIEC along with the aerobatics displays. Traditional flagship events like the Chiefs of Navy and Chiefs of Air Force Roundtables/Forums would remain Aside from that, the event will introduce new features and highlights, for instance a dedicated Space Technology zone with 30 to 50 companies, a Space National Level Conference, a youth programme to discuss education and career development as well as an e-games convention and tournament, not to mention a segment titled “Women in Defence” and “Women in Transport”.

Next year’s Langkawi show would be the 16th edition of the event and is slated to run from May 23-27, 2023. The 2021 edition was inevitably cancelled due to the COVID pandemic. The show is jointly supported by Malaysia’s Ministry of Defence and Ministry of Transport. —shp/dl/aaa (Image: SHP Media)