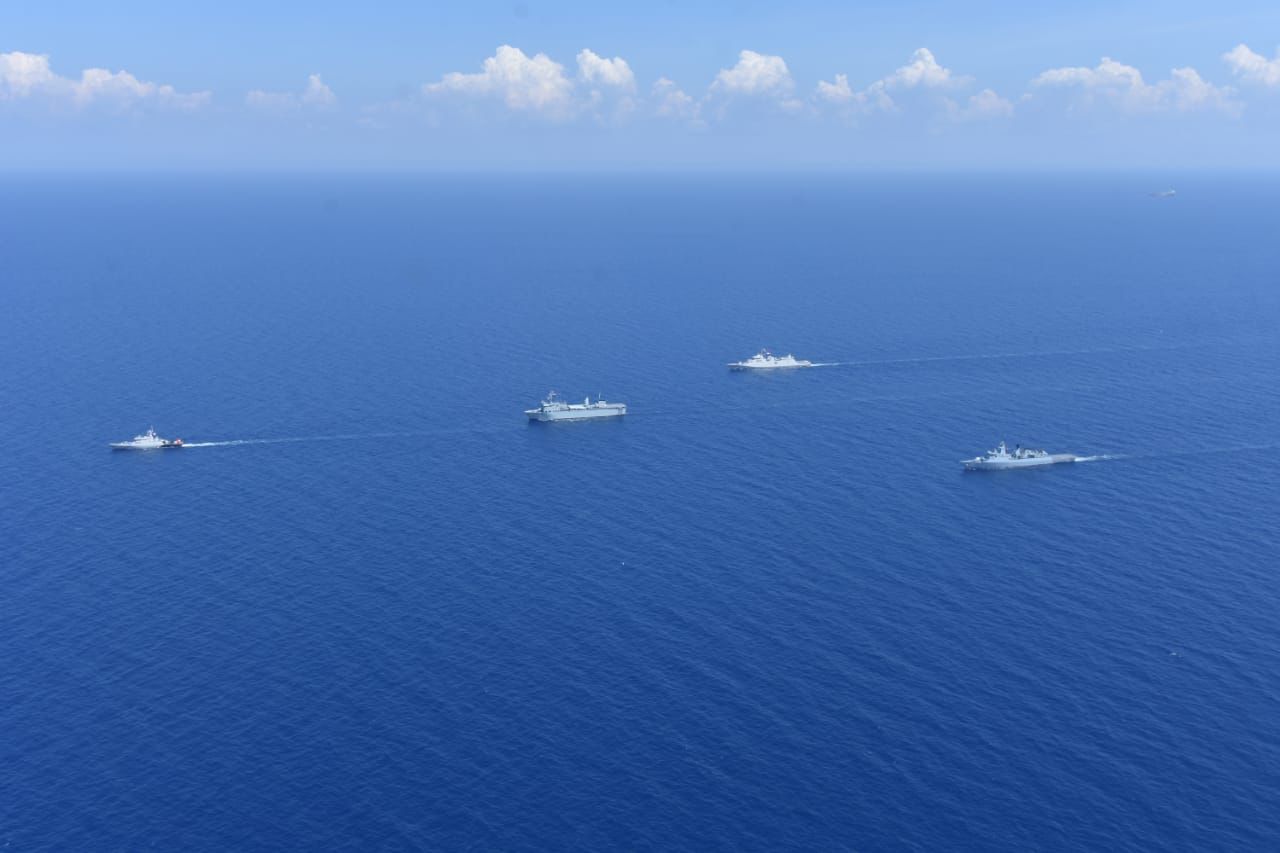 The Royal Malaysian Navy (RMN) and their Indonesian counterpart,theTentara Nasional Indonesia-Angkatan Laut(TNI-AL) successfully completed bilateral Exercise Malindo Jaya which was held from Aug 29-Sept 4. The series of drills were carried out around the waters off Surabaya and the Java Sea.

The exercise was officiated by the TNI-AL Commander of the 2nd Fleet, Rear Admiral T S N B Hutabarat, witnessed by RMN’s Commander of the Western Fleet, Vice Admiral Datuk Abu Bakar Md Ajis on Aug 29.

The closing ceremony was also attended by Assistant Chief of Staff of Operations for the Western Fleet Headquarters, Captain Shaharuddin Bongsu TLDM as Deputy Director, of the exercise.

As Malaysia celebrated its Independence Day, members of the RMN also celebrated the event at Madura Tengah Dock, KOARMADA II on the Aug 30.

Exercise Malindo Jaya, the 26th in its series this year, successfully reinforced relations in addition to cooperation and interoperability between the RMN and TNI-AL –shp/dl/aaa (Image: RMN)